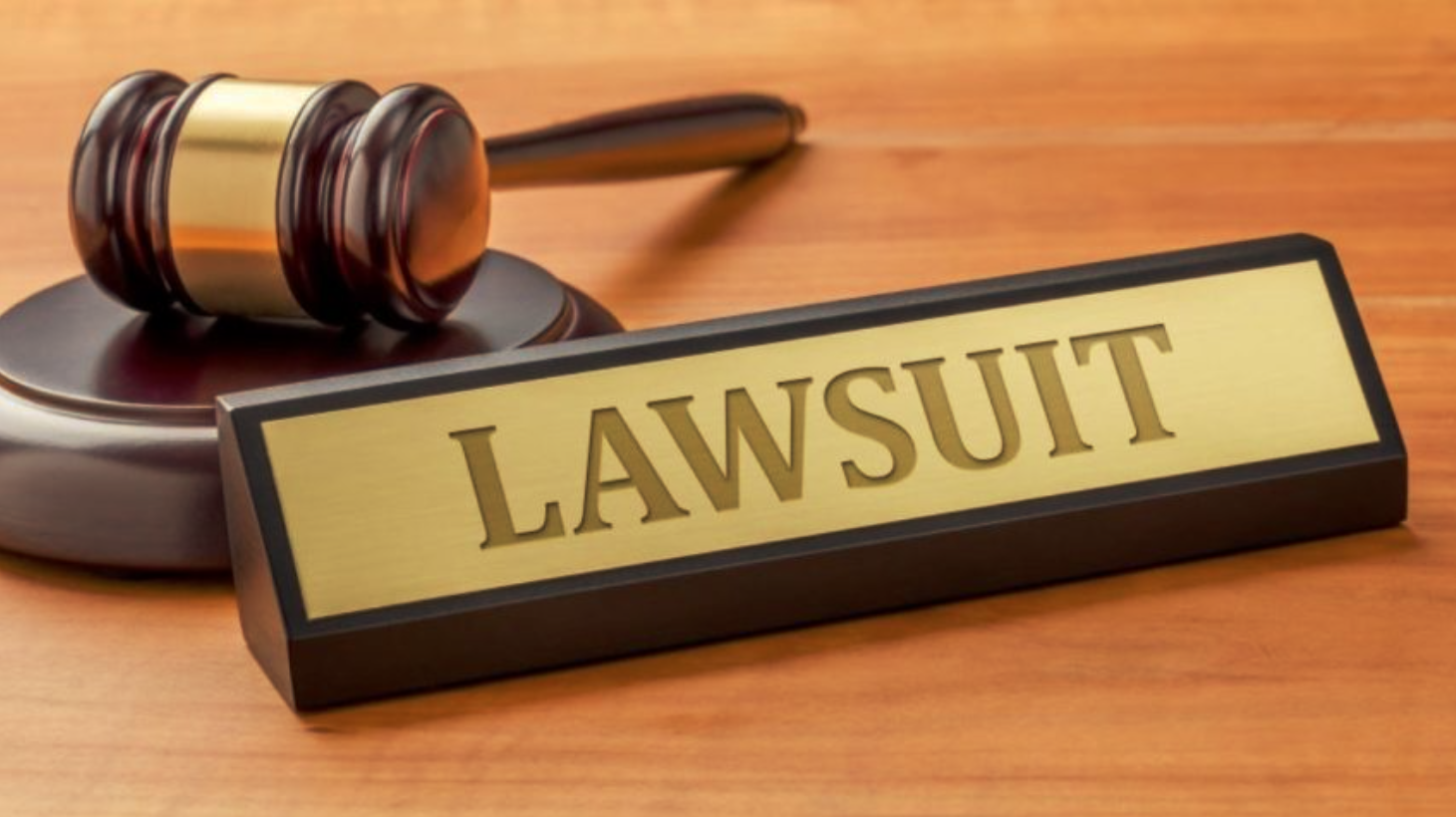 Today, Bindmans LLP client Keith Neale’s conviction for obstructing a police officer was quashed by the High Court, sitting at Cardiff. In an important judgment on the right to silence, the legal duties of citizens and the operation of Coronavirus Regulations, Mrs Justice Steyn and Lord Justice Dingemans held that justices at Newport Magistrates’ Court had erred in distinguishing Mr Neale’s case from Rice v Connolly and in finding him guilty of wilfully obstructing a police constable by declining to give his name and address to a police officer.

On 23 April 2020, during the first lockdown, Mr Neale, a 60 year old man, had gone into Newport City Centre to take his key worker friend’s car for an MOT test. He was sitting on a bench waiting for the test to be done when he was approached by Police Community Support Officers (PCSOs), who asked him to provide reasons for being in public and to provide his name and address so that a Fixed Penalty Notice (FPN) could be issued. Mr Neale declined to provide this information. A police officer attended the scene and demanded Mr Neale’s name and address. He refused and was then arrested and taken to a police station despite the risks involved during the height of the pandemic.

Mr Neale was prosecuted under the original Welsh Health Protection (Coronavirus, Restrictions) (Wales) Regulations ('the Coronavirus Regulations') for leaving home without reasonable excuse and obstructing a police officer by refusing to provide his name and address so that a Fixed Penalty Notice could be issued to him.

At Newport Magistrates’ Court on 25 August 2020, Mr Neale was acquitted of the offence of leaving home without reasonable excuse on the basis that he was homeless at the time of the alleged offence (the prohibition on leaving home does not apply to homeless people) - and in any event, he had a reasonable excuse for being outside because he was taking his key worker friend’s car for an MOT test. However, he was convicted of obstructing a police constable – the magistrates’ court held there was an implied duty in the Coronavirus Regulations to give personal details to the police when asked, because they considered the Regulations would otherwise be rendered inoperable.

The judgment was a significant restatement of the position in Rice v Connolly that there is no general common law duty to assist the police and a person cannot be guilty of wilfully obstructing a police officer by remaining silent when questioned if there is no legal duty to answer questions. There is no such duty under Coronavirus Regulations.

Separately to the issue on appeal before the High Court, Mr Neale’s case raises a number of questions about the enforcement of Coronavirus Regulations and may have implications for policing and for those who have been issued fixed penalty notices by the police and/or prosecuted for offences under the Regulations.

Firstly, the case highlights the questionable logic of the criminal justice response to the public health crisis created by the Coronavirus pandemic. Mr Neale was not placing anyone at risk when he sat on a bench lawfully waiting for an MOT test to be completed. The risk to public health, and cost to the taxpayer, was brought about by his subsequent arrest, detention and prosecution.

Secondly, it is clear that some police officers have misunderstood and misstated their powers, and citizens’ obligations, under the Regulations and at common law. Although the police may, exercising common law powers, ask a citizen to explain why they are outside or ask for their details, there is no explicit or implicit power to require such information under the Regulations or the common law, and no corresponding duty on citizens to provide their details. However, if there are reasonable grounds for suspecting an offence (including an offence under the Regulations) the police may arrest someone if it is necessary to do so in order to ascertain the person’s name and address (or for the other reasons set out in section 24 of the Police and Criminal Evidence Act 1984). Members of the public who refuse to give their details to an officer seeking to issue an FPN should be aware they may risk arrest by doing so.

Thirdly, reasonable excuses for being outside are not limited to those explicitly set out in the Regulations. Police officers considering whether there are reasonable grounds for believing that an offence has been committed under the Regulations so that an FPN may be issued, or the reasonable grounds for suspicion that are necessary for an arrest, should give proper consideration to any explanation given by members of the public (and what a court might think of it) rather than only recognising those exceptions explicitly listed in the Regulations and/or government guidance. Failure to do so could, in certain circumstances, lead to litigation including for unlawful arrest and false imprisonment. Our view is that the police should also consider that members of the public who decline to answer questions may have reasonable excuses for being outside even if they do not wish to explain themselves to the police. There may be legitimate reasons, for example based on principle or previous negative interactions with the police, for not wanting to do so.

Fourthly, the case is an example of a failure of the CPS review into prosecutions brought under Coronavirus Regulations, which has found that alarming numbers of cases were wrongly charged. In Mr Neale’s case, Bindmans brought information to the attention of the CPS that Mr Neale had been homeless at the time of the alleged offences – and yet the prosecution was not discontinued, necessitating the attendance of all parties at court during the pandemic. If cases like Mr Neale’s can go as far as being prosecuted to trial and beyond, serious questions remain about the thousands of fixed penalty notices issued by police officers and prosecutions brought under the Single Justice Procedure where suspects/defendants might never have had legal representation.