Federal police have charged a South Australian woman for allegedly ordering fake police badges as part of preparations to overthrow the government.

Teresa Van Lieshout, 49, was arrested after police searched her home at Peterborough in the mid-north last month.

Police also seized 470 fake badges sent to an address in Cairns, which were dumped in a creek.

They allege Ms Van Lieshout was part of a group which discussed forming an alternative federal police force to arrest politicians and public servants, although police do not believe the group was capable of carrying out the acts. 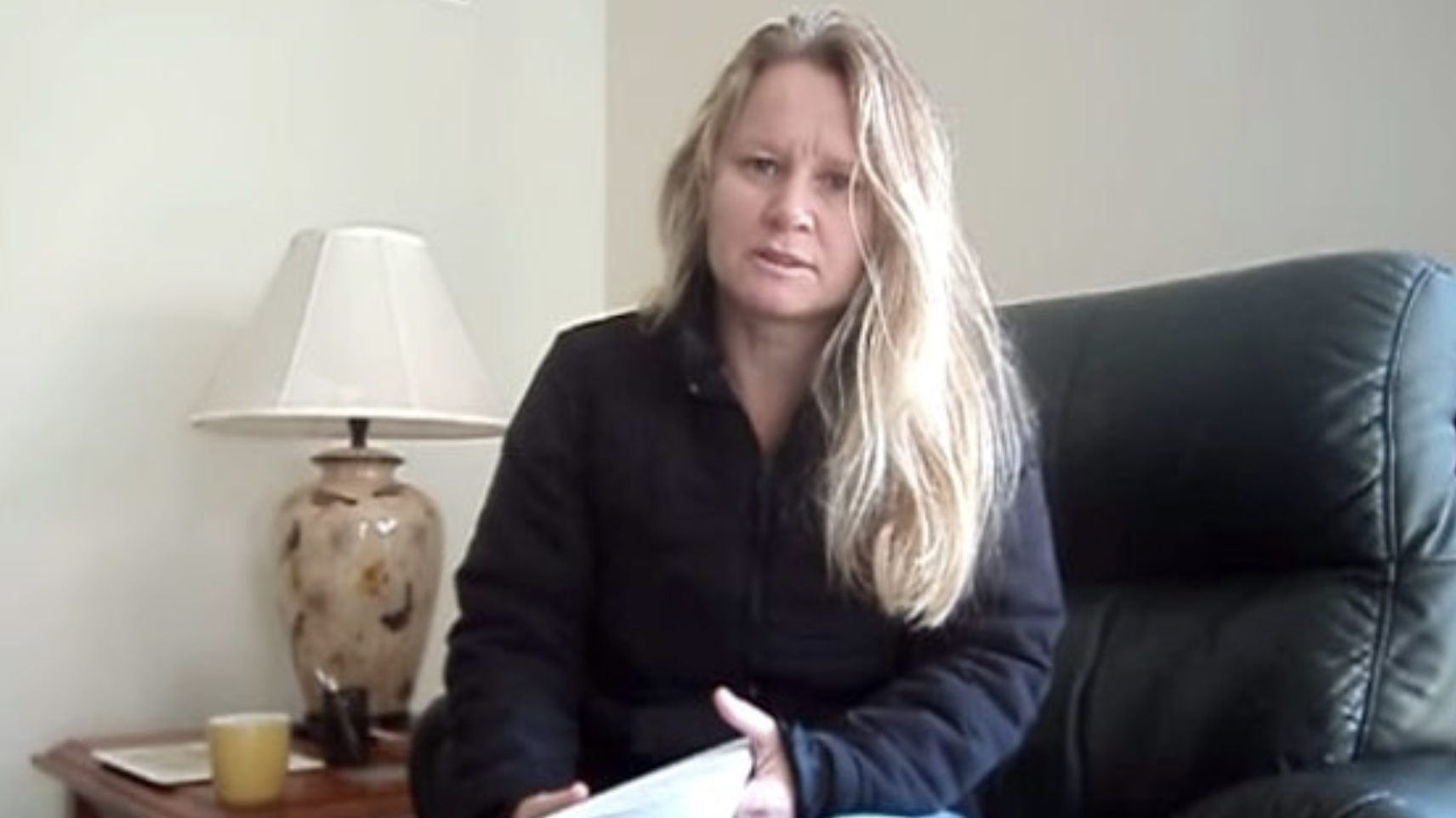 "Queensland Joint Counter Terrorism Team investigators (JCTT) have not found an impending threat to community safety, and have yet to find any evidence the group had the ability to carry out acts they had discussed," the AFP said in a statement.

Ms Van Lieshout, a former teacher who has run as a right-wing political candidate in Western Australia, has been charged with impersonating a Commonwealth official and importing a prohibited import.

She faced court in Adelaide on Thursday and will next appear in October.

Perth man Marcus Jensen, 49, from the suburb of Tuart Hill, has already faced court charged with impersonating a Commonwealth official over his alleged involvement in the group.

Police became interested in the group after a video began circulating on social media showing a man holding a recruitment meeting for an alternative police force.

The man, who is falsely said to be AFP commissioner Reece Kershaw in the video's description, is heard discussing plans to train officers in order to arrest MPs and bureaucrats.

He calls Teresa Van Lieshout "the true governor-general" of Australia, a position Ms Van Lieshout allegedly claimed to have appointed herself to earlier this year, subsequently issuing "arrest warrants" for politicians and officials.

Ms Van Lieshout has a history of fiery and unusual political campaigns that have included posing in a bikini to launch her tilt for the West Australian seat of Vasse.

Police said more charges against other group members were possible.

"There is no evidence this group had the ability to carry out specific violent acts, but the Queensland JCTT, with other JCTTs around the country, will continue to investigate people with links to this group and will lay further charges if more criminal offences are identified," the AFP's Assistant Commissioner for Counter Terrorism, Scott Lee, said.

"Impersonating Commonwealth officials and the potential misuse of AFP badges is something we take very seriously, which is reflected in the ongoing investigation and the action taken today."