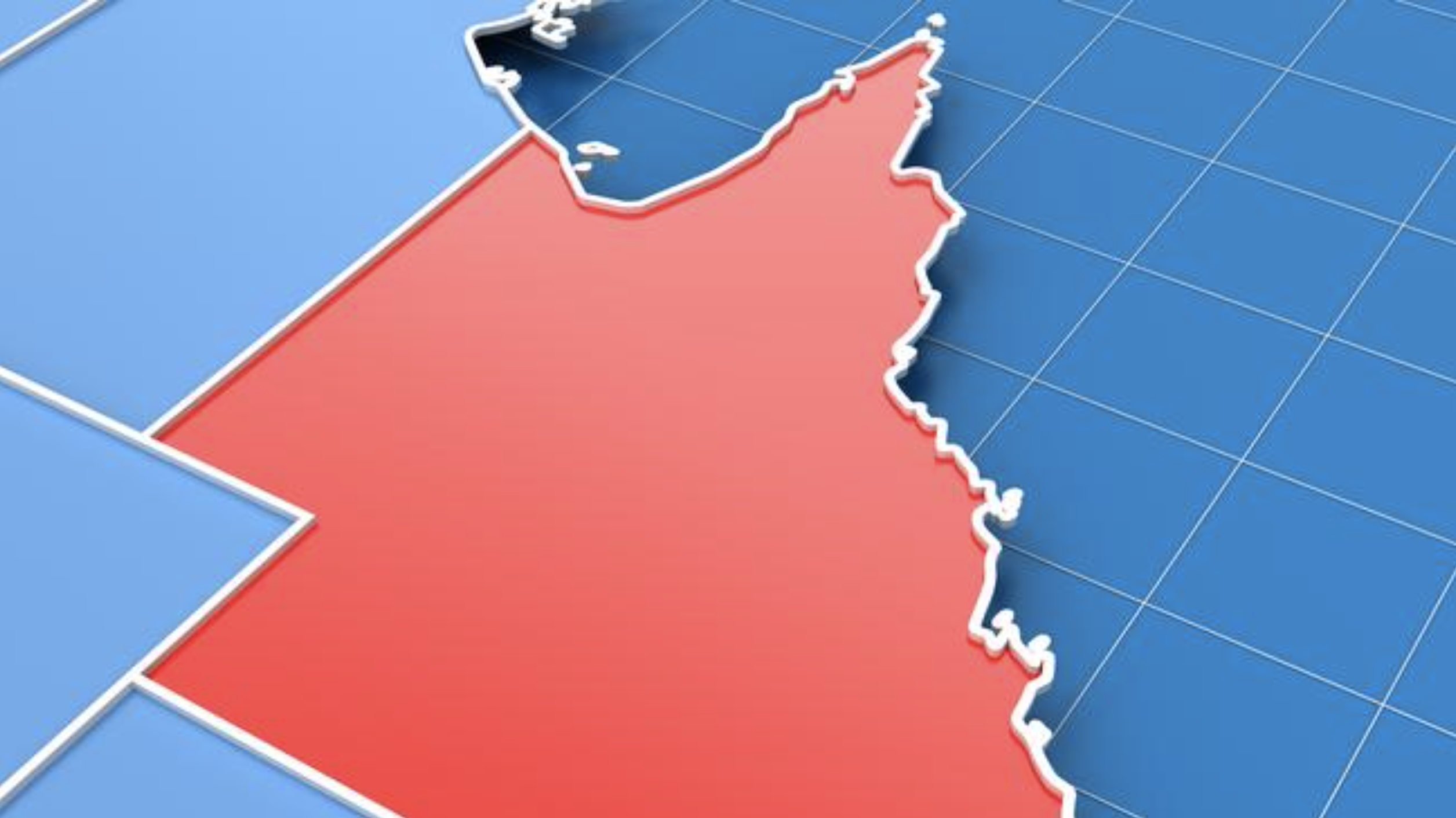 New States may be admitted or established.

121. The Parliament may admit to the Commonwealth or establish new States, and may upon such admission or establishment make or impose such terms and conditions, including the extent of representation in either House of the Parliament, as it thinks fit.

Alteration of limits of States.

123. The Parliament of the Commonwealth may, with the consent of the Parliament of a State, and the approval of the majority of the electors of the State voting upon the question, increase, diminish, or otherwise alter the limits of the State, upon such terms and conditions as may be agreed on, and may, with the like consent, make provision respecting the effect and operation of any increase or diminution or alteration of territory in relation to any State affected.