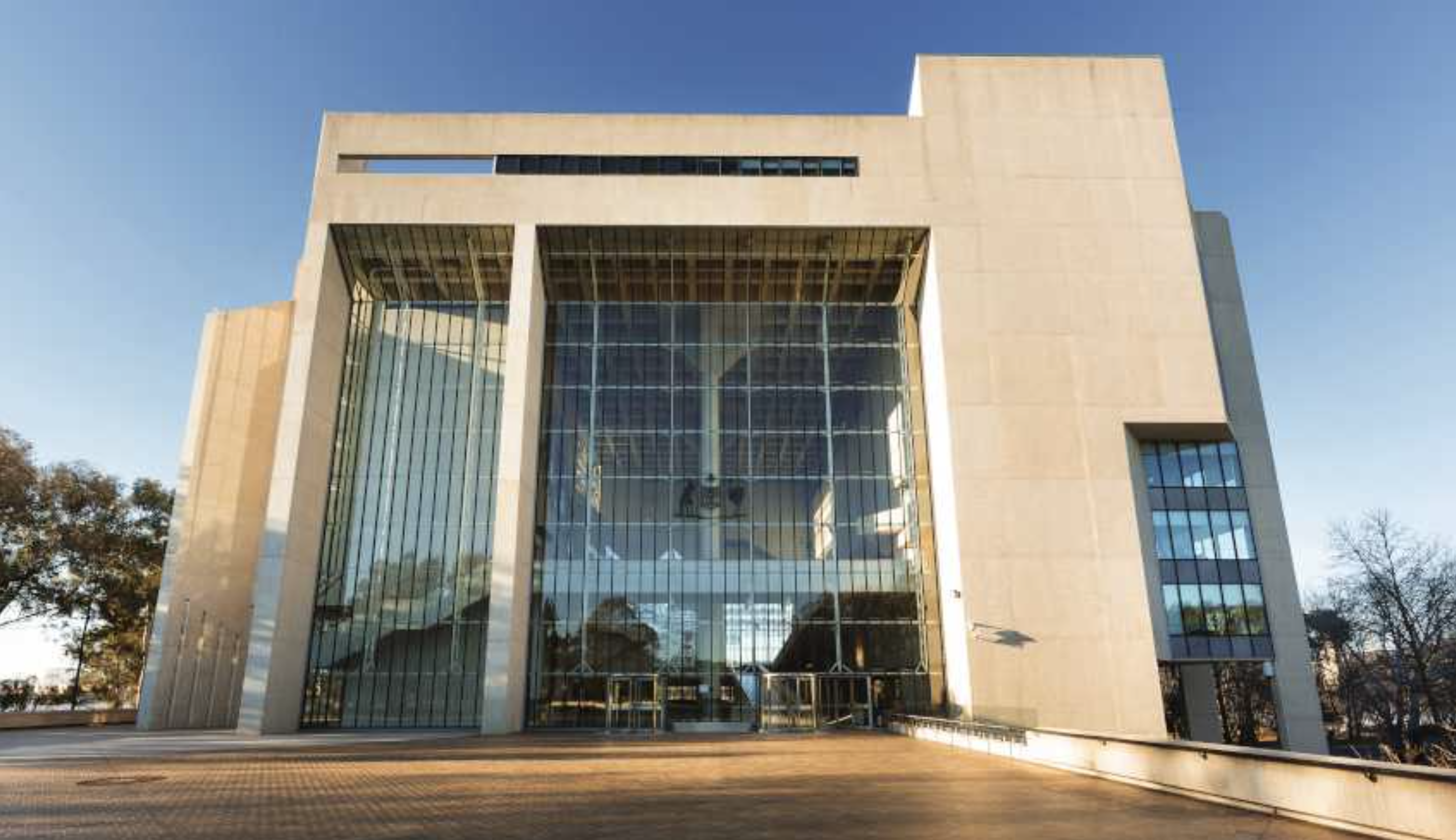 (1)  Where a cause pending in a federal court including the High Court or in a court of a State or Territory involves a matter arising under the Constitution or involving its interpretation, it is the duty of the court not to proceed in the cause unless and until the court is satisfied that notice of the cause, specifying the nature of the matter has been given to the Attorneys-General of the Commonwealth and of the States, and a reasonable time has elapsed since the giving of the notice for consideration by the Attorneys-General, of the question of intervention in the proceedings or removal of the cause to the High Court.

(2)  For the purposes of subsection (1), a court in which a cause referred to in that subsection is pending:

(a)  may adjourn the proceedings in the cause for such time as it thinks necessary and may make such order as to costs in relation to such an adjournment as it thinks fit;

(b)  may direct a party to give notice in accordance with that subsection; and

(c)  may continue to hear evidence and argument concerning matters severable from any matter arising under the Constitution or involving its interpretation.

(a)  shall be taken to have been given to an Attorney-General if steps have been taken that, in the opinion of the court, could reasonably be expected to cause the matters to be notified to be brought to the attention of that Attorney-General; and

(4)  The Attorney-General may authorize the payment by the Commonwealth to a party of an amount in respect of costs arising out of the adjournment of a cause by reason of this section.

(5)  Nothing in subsection (1) prevents a court from proceeding without delay to hear and determine proceedings, so far as they relate to the grant of urgent relief of an interlocutory nature, where the court thinks it necessary in the interests of justice to do so.