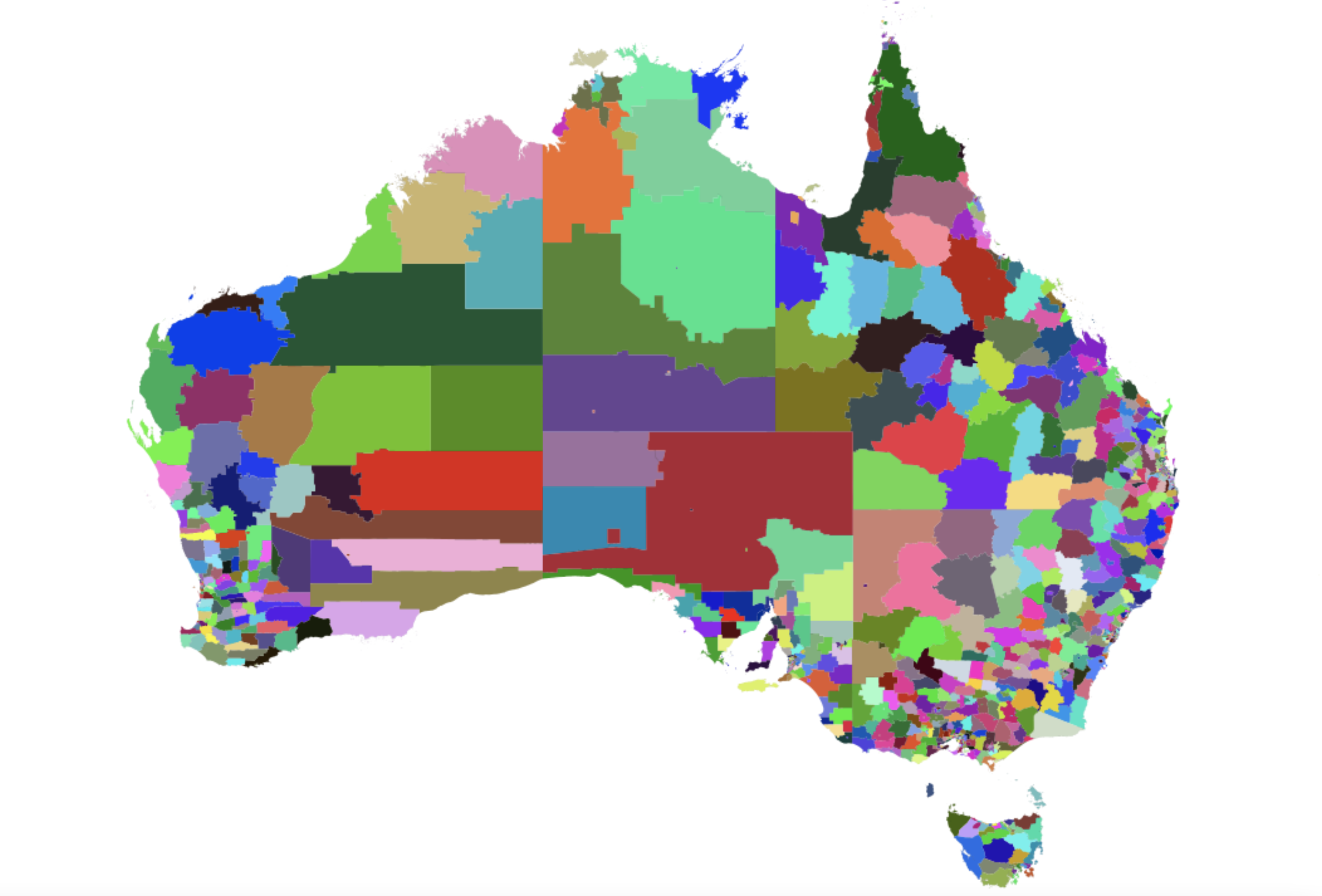 Home »Local Government»Councils are not Government!

The NSW Court of Appeal decision in Sydney City Council v Reid, a 1994 case in which the Council attempted to prevent a council manager from having his appeal over an unsuccessful application for promotion heard by the public sector employment appeals tribunal.

The manager failed to fall within any other category of employee provided for in the legislation, the manager’s access to the tribunal rested on whether he could establish if he was  “a person … who is employed in the service of the Crown”.

In finding a local government employee was not in the service of the Crown, Kirby P found that as a statutory corporation, a local council took on a distinct identity separate from the Crown. In doing so, he relied upon the ruling of the High Court in The Mayor, Aldermen and Citizens of the City of Launceston v Hydro-electric Commission (1959) 100 CLR 654 that

Both in England and in Australia there is evidence of a strong tendency to regard a statutory corporation formed to carry on public functions as distinct from the Crown unless parliament has by express provision given it the character of a servant of the Crown.

The Tasmanian Local Government Act provides councils are bodies corporate, it fails to have an express provision for it to be in the service of the Crown.

This is the case Australia wide, all Councils are not Government, as Government employees are in the service of the Crown.