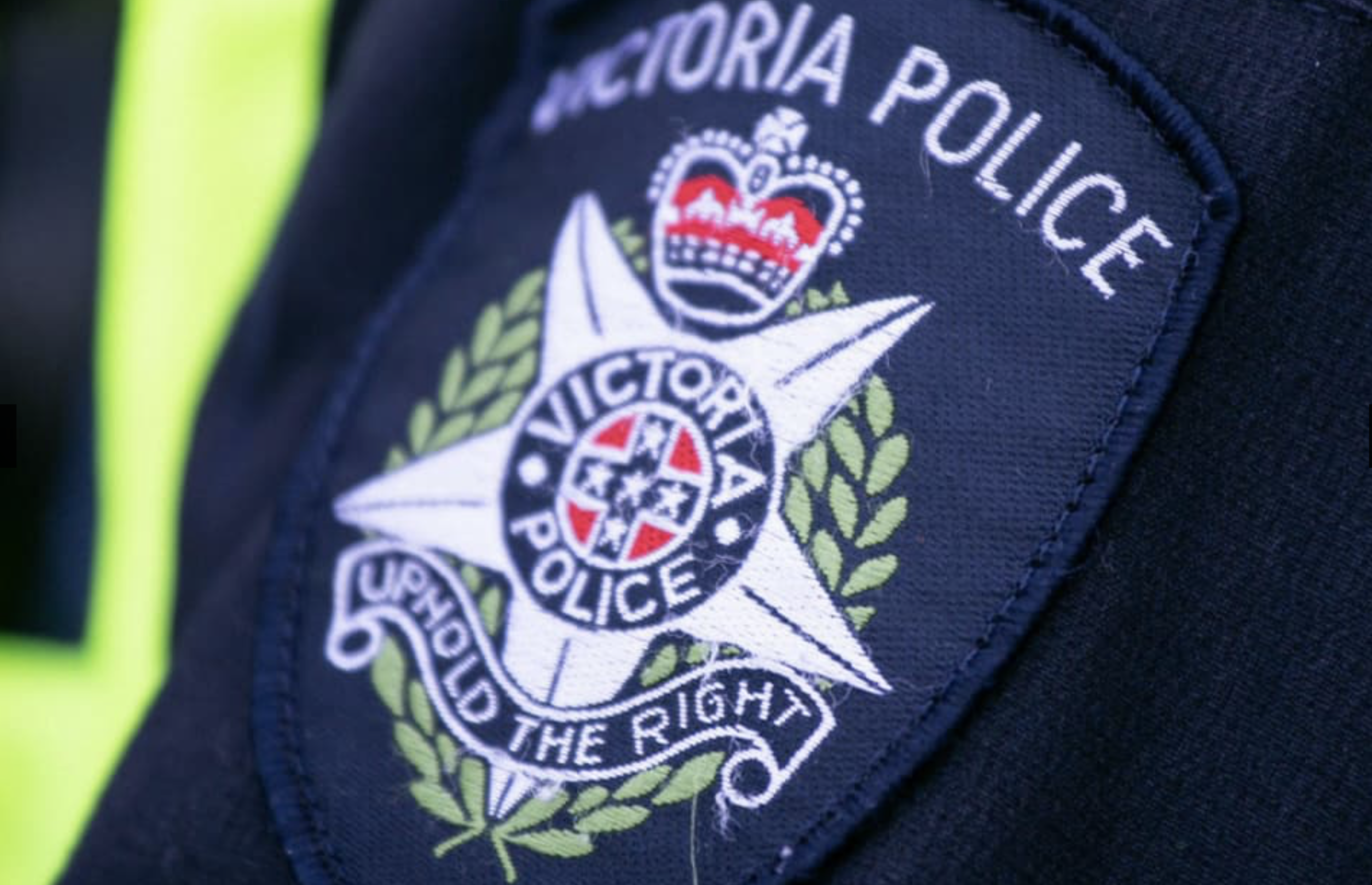 Thousands of police matters could be in doubt after it was discovered more than 1,200 Victoria police officers and protective service officers have been working without the authority to do so for up to eight years.

The state’s chief commissioner, Shane Patton, on Thursday revealed that an “administrative oversight” after the introduction of the Victoria Police Act meant 1,076 police officers, 157 protective service officers and 29 police custody officers had been incorrectly sworn in between July 2014 and August 2021.

“The reality is that number of police officers and PSOs have been performing that role without having the actual powers validly to do so over that period of time,” he said. “We intend to remediate it.

“They have of course, been working with other police officers during that period of time who had those extra powers that police are granted and they also have those standing powers as any citizen has to conduct arrests.”

In the past, deputy commissioners were able to appoint acting assistant commissioners, who went on to swear in graduating police officers.

“So what that means is that on a number of occasions since 2014 acting assistant commissioners on occasions have sworn in police officers and protective services officers without having the valid powers to do so,” Patton said.

He said about 660 officers would be sworn on Thursday, with the remainder to follow in the coming days.

Victoria’s police minister, Lisa Neville, said she had been aware of the issue on Tuesday.

Legislation would urgently be introduced to state parliament next sitting week to ensure all decisions that have been made by the officers hadvalidity going forward, she said.

“It’s really important that we act quickly,” Neville said. “I know that the opposition are being briefed as we speak.

“I’m very confident that they will also want to provide comfort to these police officers and ensure criminals don’t get away with crimes because of an administrative problem that we’ve had over the last eight years.”

She said it was her hope the legislation passed both houses of parliament during the sitting week to “minimise the impact that this will have on any cases”.

“The advice that I have is that if we do this … and it’s done retrospectively, it won’t undermine any criminal or other actions undertaken by these police officers,” she said.

Patton said it was his expectation there would be no ongoing ramifications for police officers involved.

“They’ve been acting in good faith, they’ve been performing their duties in the belief that they had the requisite powers and as a result of that we will continue to indemnify those officers,” he said.