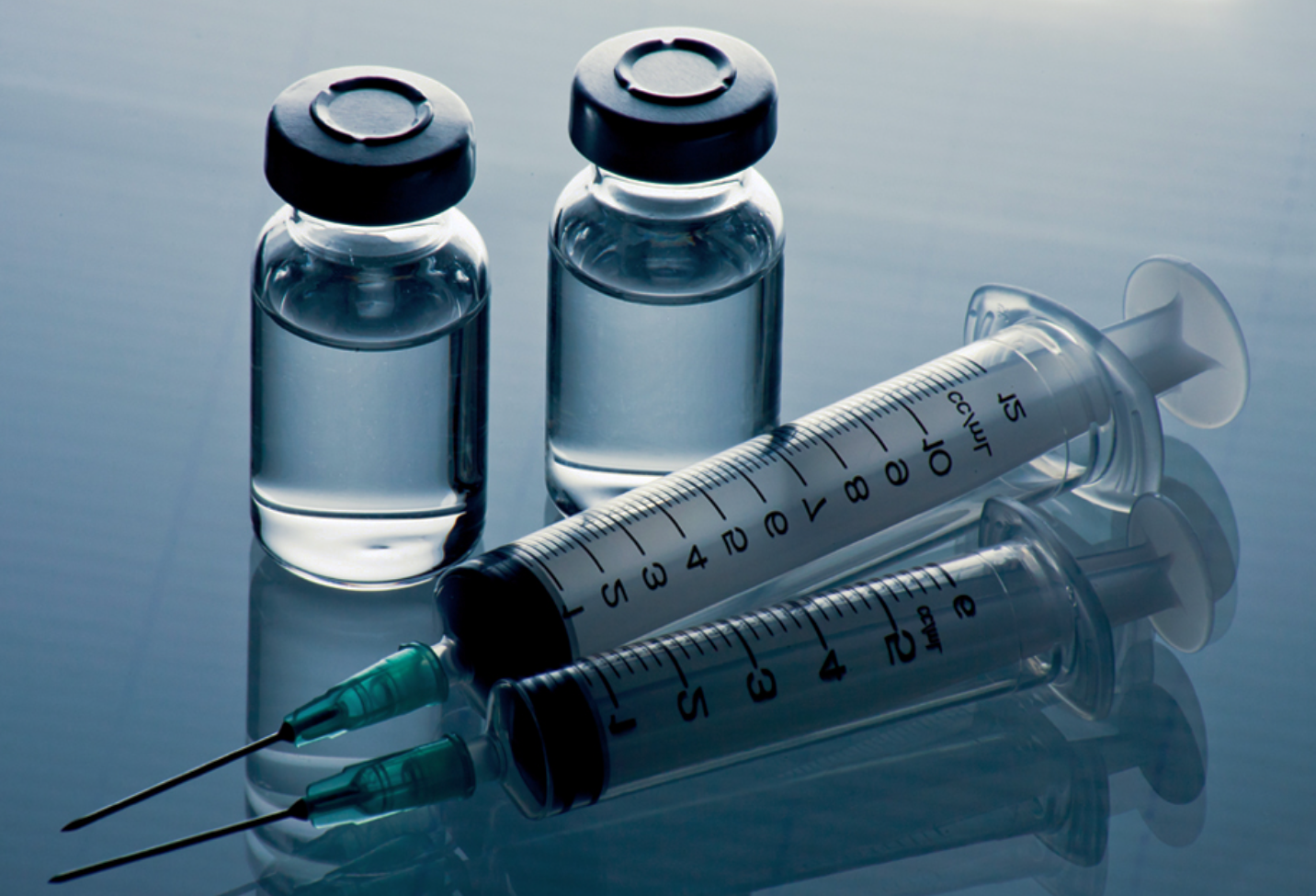 The High Court has quashed the Covid-19 vaccine mandate for police and Defence Force staff. 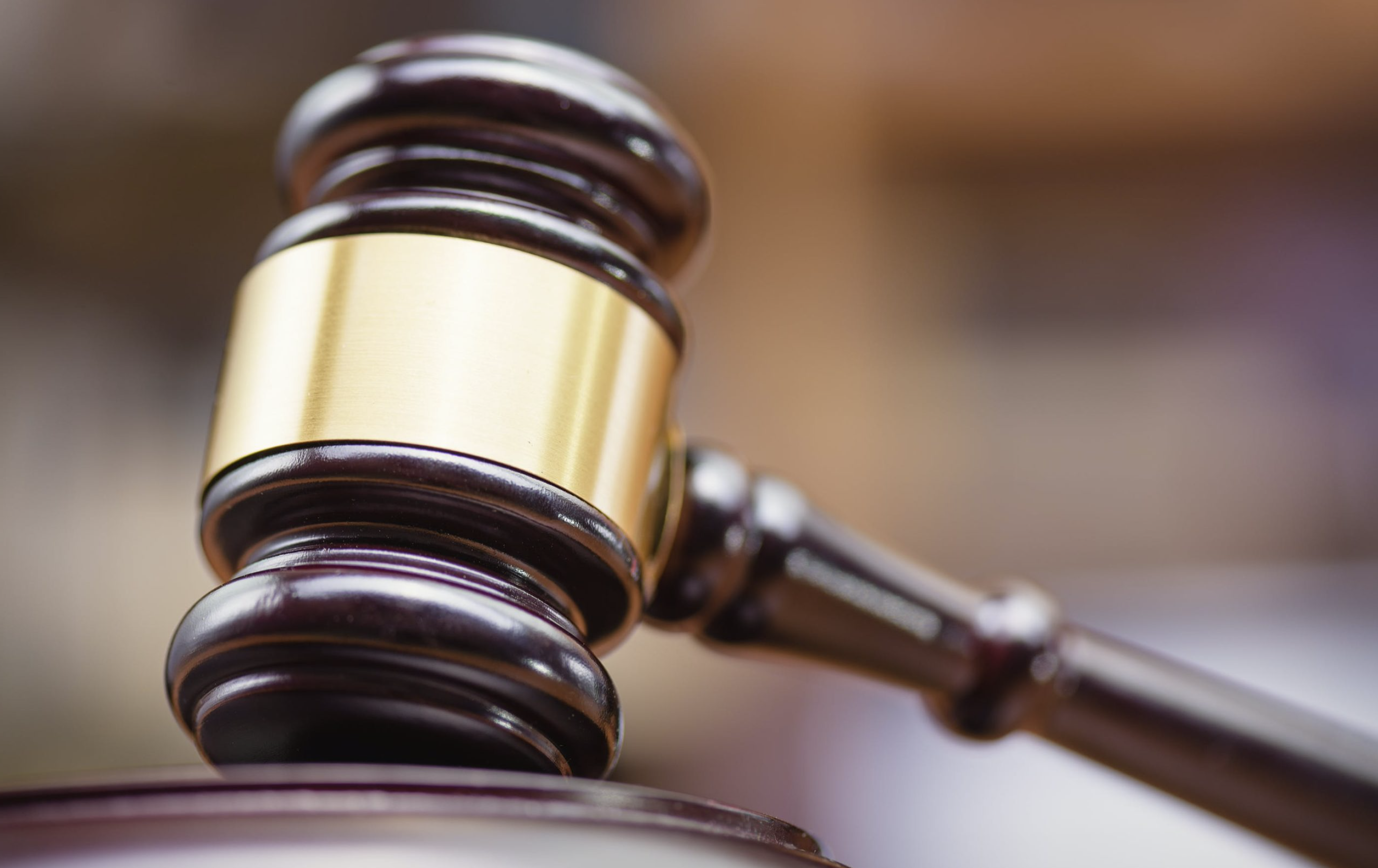 The order required Defence Force personnel, and police constables, recruits and authorised officers to have two doses of the vaccine by 1 March, or face termination.

Fewer than 300 of the more than 31,000 staff affected by the mandate across the organisations remain unvaccinated.

On 6 January, three unvaccinated staff sought a judicial review of the mandate.

They were supported by affidavits from 37 of their colleagues in the same situation.

Justice Cooke today released his decision which upheld their claims the vaccination order breached their rights under the Bill of Rights Act.

While the judge did not accept some of the applicants' arguments, he agreed the mandate infringed on section 11 and section 15 of the Act.

"The order limits the right to be free to refuse medical treatment recognised by the New Zealand Bill of Rights Act (including because of its limitation on people's right to remain employed), and it limits the right to manifest religious beliefs for those who decline to be vaccinated because the vaccine has been tested on cells derived from a human foetus which is contrary to their religious beliefs," Justice Cooke said.

He pointed out the court's decision did not affect any other vaccine mandates nor internal vaccination policies of the police or Defence Force.

"In essence, the order mandating vaccinations for police and NZDF staff was imposed to ensure the continuity of the public services, and to promote public confidence in those services, rather than to stop the spread of Covid-19. Indeed health advice provided to the government was that further mandates were not required to restrict the spread of Covid-19. I am not satisfied that continuity of these services is materially advanced by the order," he said.

"The actual number of affected staff - 164 police staff and 115 NZDF staff is very small compared to the overall workforce of over 15,000 for each of the police and NZDF. Moreover there is no evidence that this number is any different from the number that would have remained unvaccinated and employed had the matter simply been dealt with by the pre-existing internal vaccine policies applied by police and NZDF. Neither is there any hard evidence that this number of personnel materially effects the continuity of NZDF and police services.

"Covid-19 clearly involves a threat to the continuity of police and NZDF services. That is because the Omicron variant in particular is so transmissible. But that threat exists for both vaccinated and unvaccinated staff. I am not satisfied that the order makes a material difference, including because of the expert evidence before the court on the effects of vaccination on Covid-19 including the Delta and Omicron variants.

"I should make it clear what this case is not about. The order being set aside in the present case was not implemented for the purposes of limiting the spread of Covid-19. Health advice was that such a further mandate was not needed for this purpose. Neither should the court's conclusion be understood to question the effectiveness and importance of vaccination. The evidence shows that vaccination significantly improves the prospects of avoiding serious illness and death, even with the Omicron variant. It confirms the importance of a booster dose given the waning effect of the first two doses of the vaccine.

"But the order made in the present case is nevertheless unlawful and is set aside."

The applicants were awarded costs.

The Attorney-General David Parker has declined to comment on the decision or whether the government will appeal.

National Party leader Christopher Luxon said all police officers and defence personnel who lost their jobs over the Covid-19 vaccine mandates should be re-employed.

He said the ruling also had implications for vaccine mandates more generally, saying the mandates did make sense in the Omicron-era and should be phased out after the peak of the outbreak.