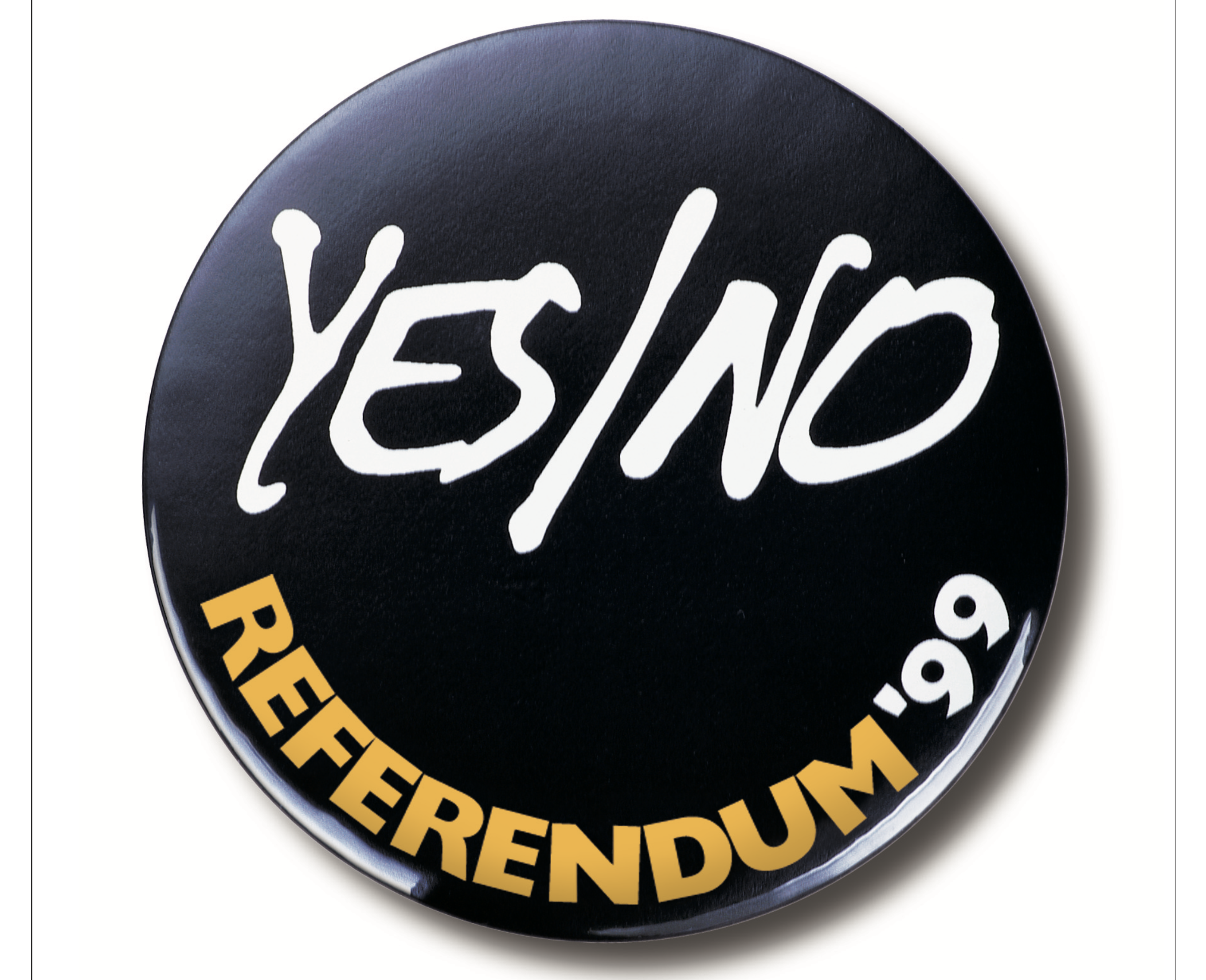 Historians lay claim the Australia Act severed the last ties Australia had with the United Kingdom, but is this true? If Australia became a 'sovereign independent nation' as claimed by the Australia Act in 1986, why in 1999 was there a referendum to remove the Queen and Governor General and replace them with a President to become a Republic?

If Australia's head of State is still the Queen of the United Kingdom in substance, masquerading as an alternate title created by the Whitlam Government in 1973, but in reality lacking an enumerated head of power within the constitution for the titles valid creation, how can one truly understand the legal ramifications that are explained away by the Departments of the Australian Government to be relying on a general acceptance of the administration of this new title? [1].

[1] Department of Prime Minister and Cabinet Office responsible for the Royal Style and Titles Act 1973, regularly explain this anomaly away as being a general acceptance or understanding, see https://constitutionwatch.com.au/is-the-queen-of-australia-sovereign-for-the-purposes-of-the-commonwealth-constitution/.

38 pages, use the toolbar at top to open.