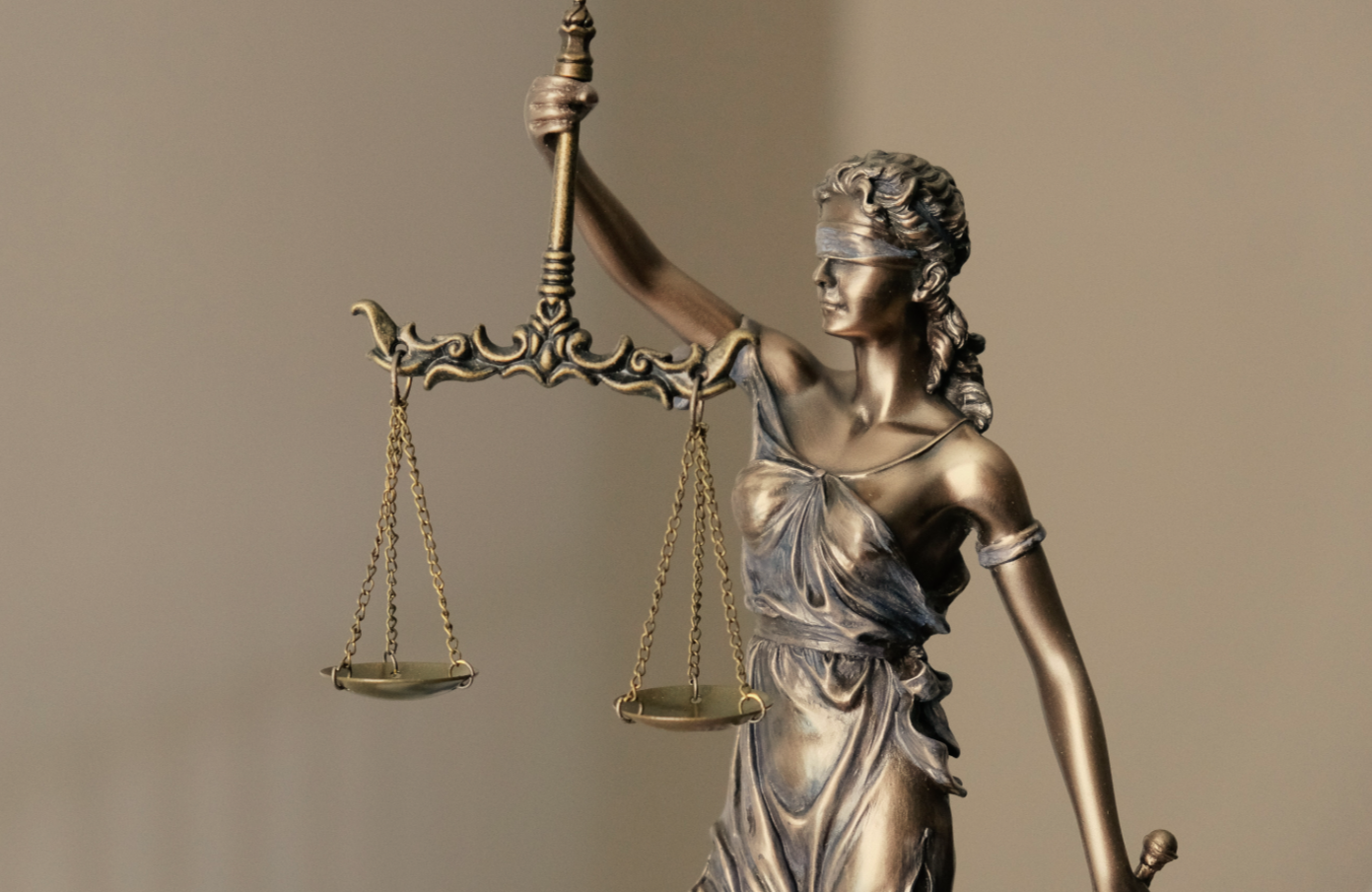 Subscription Information
Lindell, one of the Attorney Generals law officers prepared the following document which evidences the knowledge in 1973 prior to the creation of the Royal Style and Titles Act 1973, that no enumerated head of power exists under the Constitution to create an alternate title for the Queen.
.

The matters listed below may be thought to represent the last remaining colonial links between Australia and the United Kingdom.

Application of (Imp.) Colonial Boundaries Act 1895 under which Australian boundaries may be altered by The Queen by Order in Council (i.e. The Queen acting with the advice of the Privy Council).

2. The absence in the Constitution of any enumerated power to pass laws touching the
Succession to the Throne or the Royal Styles and Titles.

3. Appeals to the Privy Council from the High Court in matters:

4. The power of The Queen to disallow duly enacted federal legislation under section 59 of the Constitution.

5. The machinery for reserving federal legislation for the Queen's assent under sections 58 and 60 of the Constitution.

6. Authority of The Queen required to enable Governor-General to appoint Deputies by reason of section 126 of the Constitution.

7. The performance by the Queen personally, of the following functions:

(a) appointment of ambassadors,

(b) grant of domestic honours and awards,

8. The following provisions in the Instructions issued to the Governor-General:

(a) Clause 7–requiring Governor-General to send home laws and copies of journals and minutes of the proceedings of the Parliament.

(b) Clause 9–Governor-General required to obtain permission of the Queen before he can be absent from the Commonwealth (such permission being obtainable through 'one of our Principal Secretaries of State').

1. The legal power of the United Kingdom Parliament to legislate for the States without their request or consent.

2. The inability of the States to pass laws:

(a) repugnant to any Imperial legislation applicable to the States because of the application of section 2 of the (Imp.) Colonial Laws Validity Act, 1865; and

(b) laws having an extra-territorial operation.

3. The inability of the States to pass the following laws, by reason of the restrictions mentioned in paragraph 2 above, namely, laws:

(a) inconsistent with the (Imp.) Merchant Shipping Act (and see also (Imp.) Colonial Courts of Admiralty Act, 1890 mentioned in section 6 of the Statute of Westminster, 1931); and laws

(b) for the abolition of appeals to the Privy Council direct from State Courts.

4. The requirement to reserve the following legislation for The Queen's assent, namely, laws:

(c) required to be reserved by virtue of State legislation (including a Bill which itself requires reservation) or by virtue of instructions issued to a Governor.

5. The prerogative of The Queen to disallow legislation duly enacted by a State legislature (see section 32 of the (Imp.) Australian Constitution Act, 1842).

6. The absence of an explicit, formal declaration that the Governor of a State no longer acts as a servant or agent of the United Kingdom Government.

7. All communications between a State and The Queen are required to be channelled through the Foreign and Commonwealth Office–a Department of the United Kingdom Government.

8. The grant of State honours and the creation of corporations by charter, by The Queen personally.

9. The following provisions which appear in at least some of the Royal Instructions issued to State Governors requiring certain things to be forwarded to, or permission to be obtained through, 'one of Our Principal Secretaries of State' namely those:

(a) dealing with the assent, reservation and disallowance of State legislation; and those

(b) requiring the Governor to obtain permission to be absent from the State at any time.

2 The Torres Strait Islands are a group of at least 274 small islands that lie in the Torres Strait, which separates northern continental Australia's Cape York Peninsula and the island of New Guinea. They are part of Queensland, with a special status fitting the native (Melanesian) land rights, administered by the Torres Strait Regional Authority. The proximity to Papua New Guinea became an issue when it was moving towards independence from Australia, which it gained in 1975. The Torres Strait Islanders insisted that they were Australians, but the Papua New Guinea government objected to complete Australian control over the waters of the strait. Eventually an agreement was struck whereby the islands and their inhabitants remain Australian, but the maritime frontier between Australia and Papua New Guinea runs through the centre of the strait. In practice the two countries cooperate closely in the management of the strait's resources. In 1982, Eddie Mabo and four other Torres Strait Islanders from Mer (Murray Island) started legal proceedings to establish their traditional land ownership. In 1992, after ten years of hearings before the Queensland Supreme Court and the High Court of Australia, the latter court found that Mer people had owned their land prior to annexation by Queensland. This ruling overturned the century-old legal doctrine of terra nullius ('no-one's land'), which held that native title over Crown land in Australia had been extinguished at the time of annexation. The ruling was thus of far-reaching significance for the land claims of both Torres Strait Islander and Aboriginal Australians.