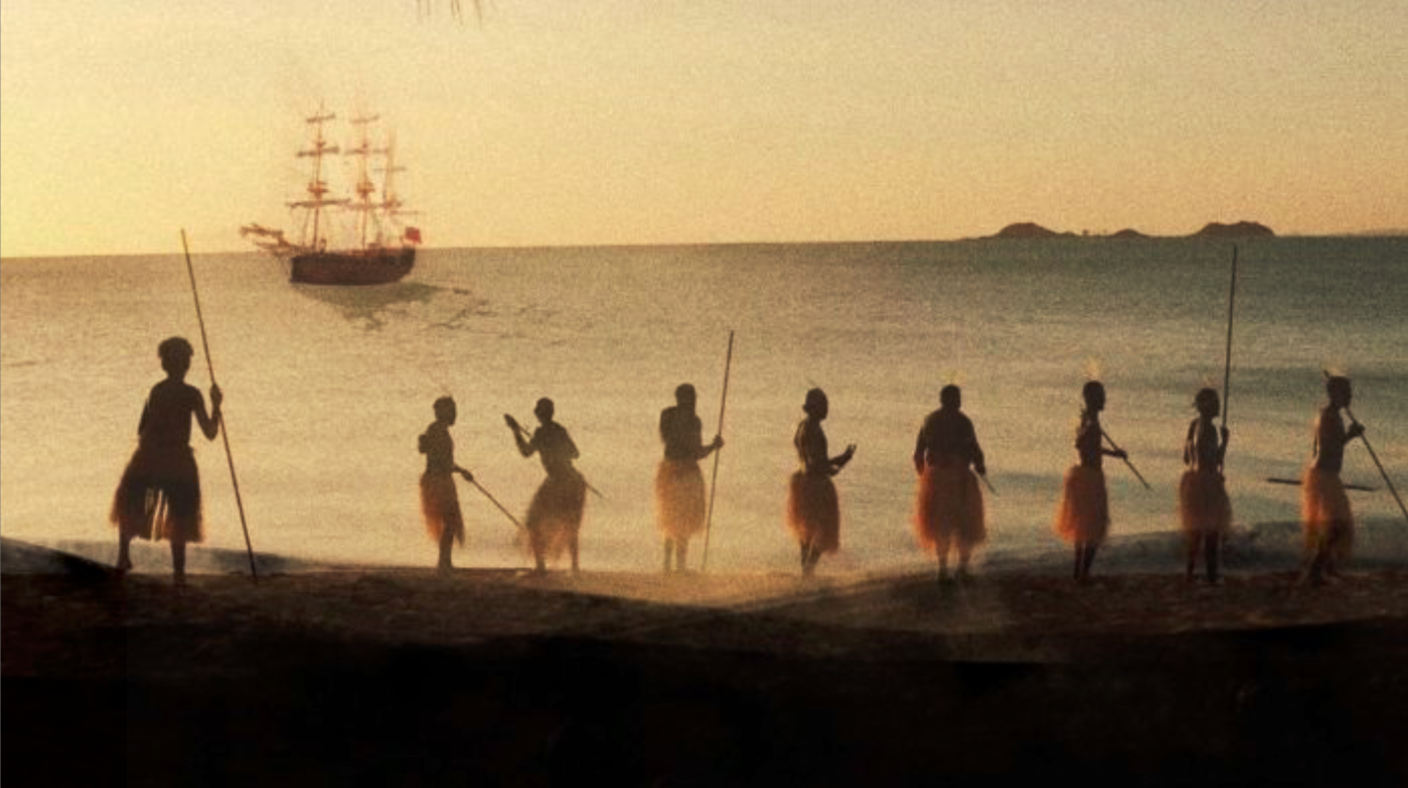 Is this Evidence of the Crown's denial to the

Bourke, Richard --- "Proclamation By His Excellency Major General Sir Richard Bourke, K.C.B. Commanding His Majesty's Forces, Captain General and Governor in Chief of the Territory of New South Wales and its Dependencies, and Vice Admiral of the same" [Proclamation by Governor Bourke, 26 August 1835] [1835] IndigLRes 1

Proclamation of Governor Bourke, 26 August 1835 (Approved by the Colonial Office and Sent to the Governor on 10 October 1835)

By His Excellency Major General Sir Richard Bourke, K.C.B. Commanding His Majesty's Forces, Captain General and Governor in Chief of the Territory of New South Wales and its Dependencies, and Vice Admiral of the same &c. &c. &c.

Whereas, it has been represented to me, that divers of His Majesty's Subjects have taken possession of vacant Lands of the Crown, within the limits of this Colony, under the pretence of a treaty, bargain, or contract, for the purchase thereof, with the Aboriginal Natives; Now therefore, I, the Governor, in virtue and in exercise of the power and authority in me vested, do hereby proclaim and notify to all His Majesty's Subjects, and others whom it may concern, that every such treaty, bargain, and contract with the Aboriginal Natives, as aforesaid, for the possession, title, or claim to any Lands lying and being within the limits of the Government of the Colony of New South Wales, as the same are laid down and defined by His Majesty's Commission; that is to say, extending from the Northern Cape, or extremity of the Coast called Cape York, in the latitude of ten degrees thirty seven minutes South, to the Southern extremity of the said Territory of New South Wales, or Wilson's Promontory, in the latitude of thirty nine degrees twelve minutes South, and embracing all the Country inland to the Westward, as far as the one hundred and twenty ninth degree of east longitude, reckoning from the meridian of Greenwich, including all the Islands adjacent, in the Pacific Ocean within the latitude aforesaid, and including also Norfolk Island, is void and of no effect against the rights of the Crown; and that all Persons who shall be found in possession of any such Lands as aforesaid, without the license or authority of His Majesty's Government, for such purpose, first had and obtained, will be considered as trespassers, and liable to be dealt with in like manner as other intruders upon the vacant Lands of the Crown within the said Colony.

Given under my Hand and Seal, at Government House, Sydney, this twenty sixth Day of August, One thousand eight hundred and thirty five.