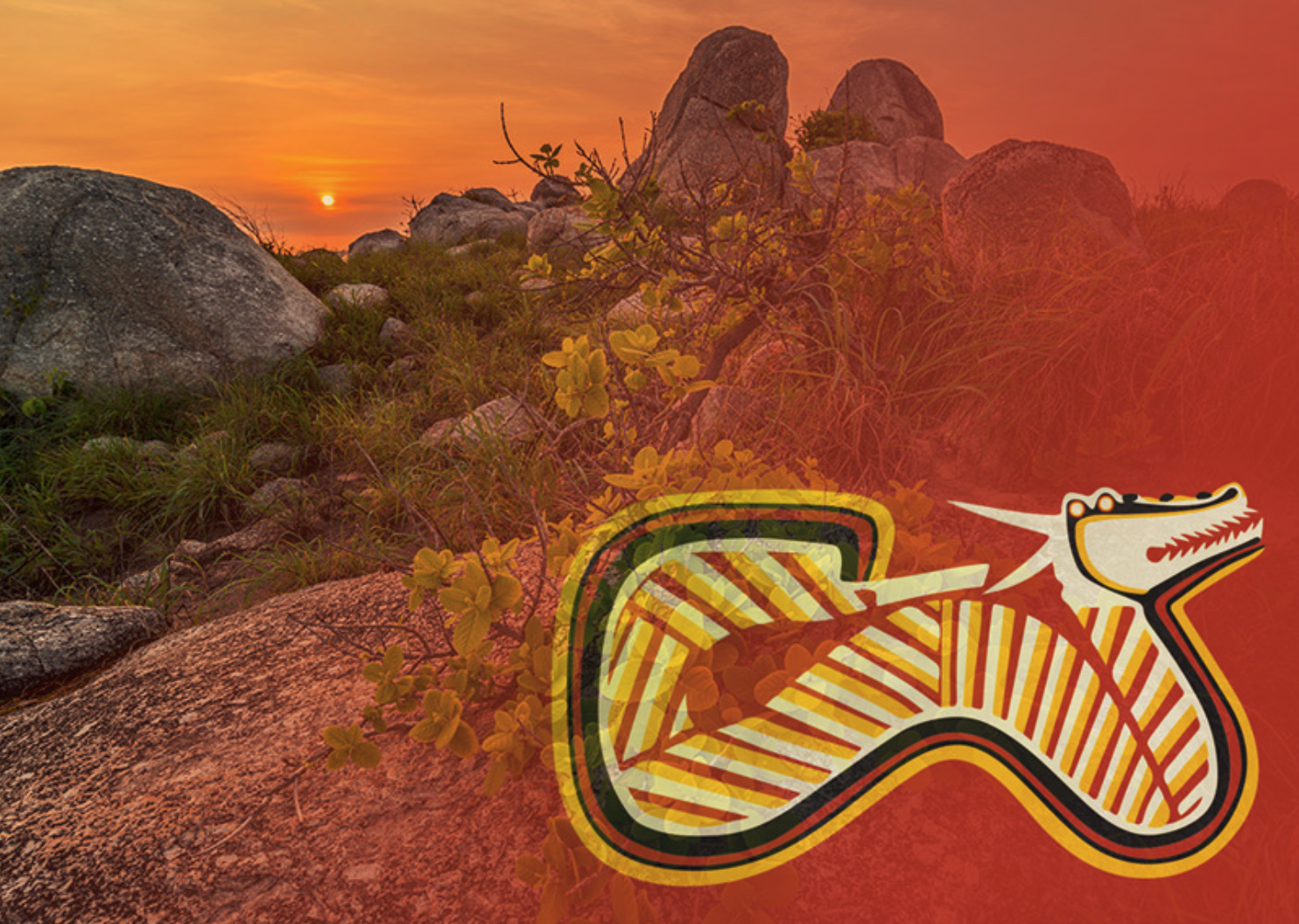 Final Trespass Notice served on Northern Land Council in a meeting with the C.E.O. The Council were given 7 days to produce records and documents and to produce the councils claim of Right to manage the lands on behalf of the Larrakia People. It was revealed in the meeting lands have been transferred from the Commonwealth to the Northern Territory, we ask where is the power of the performance in consideration of the 1967 referendum for the Commonwealth to be empowered to write laws for the benefit of the Aboriginal people, where is the transfer of this power to the self government of the Northern Territory and can a power obtained by the Commonwealth from a referendum be delegated?