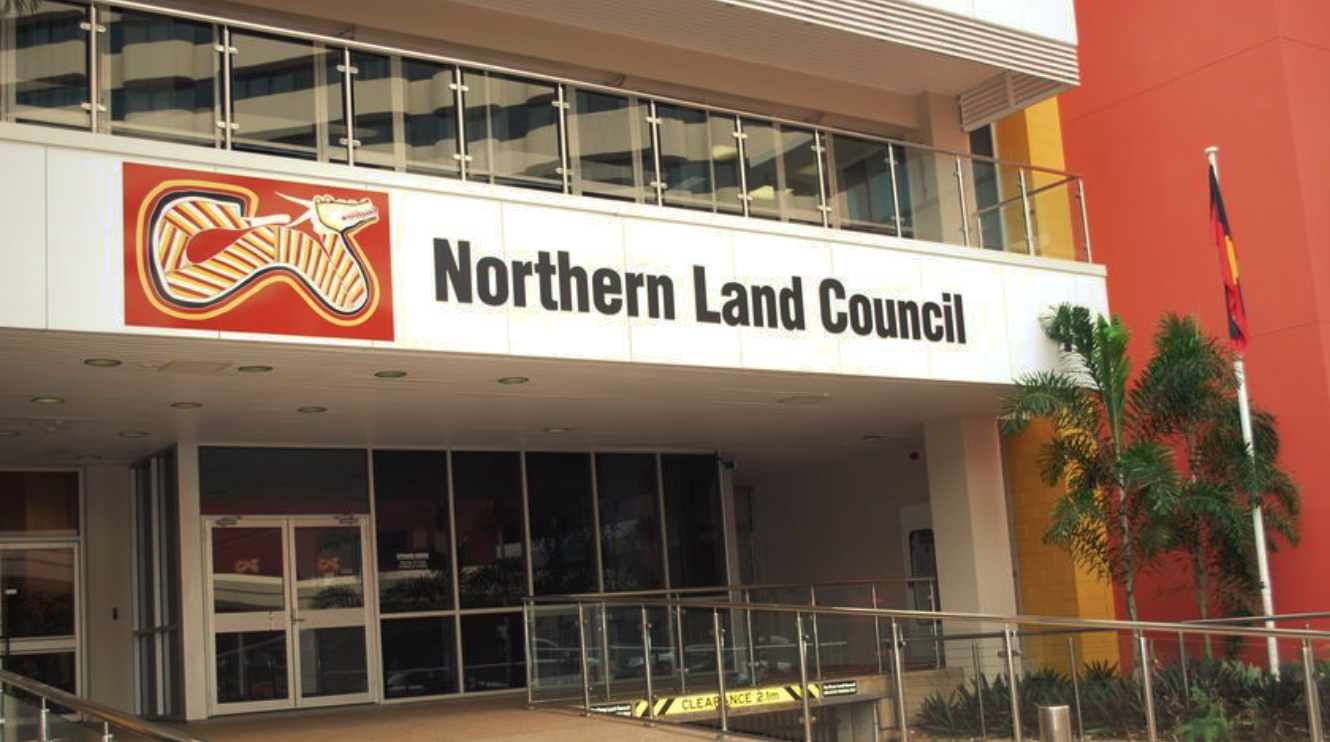 An investigation into governance allegations about the Northern Land Council (NLC) has probed the distribution of millions of dollars of grants and loans to entities that were majority owned by, or closely associated with, the council over the past six years.