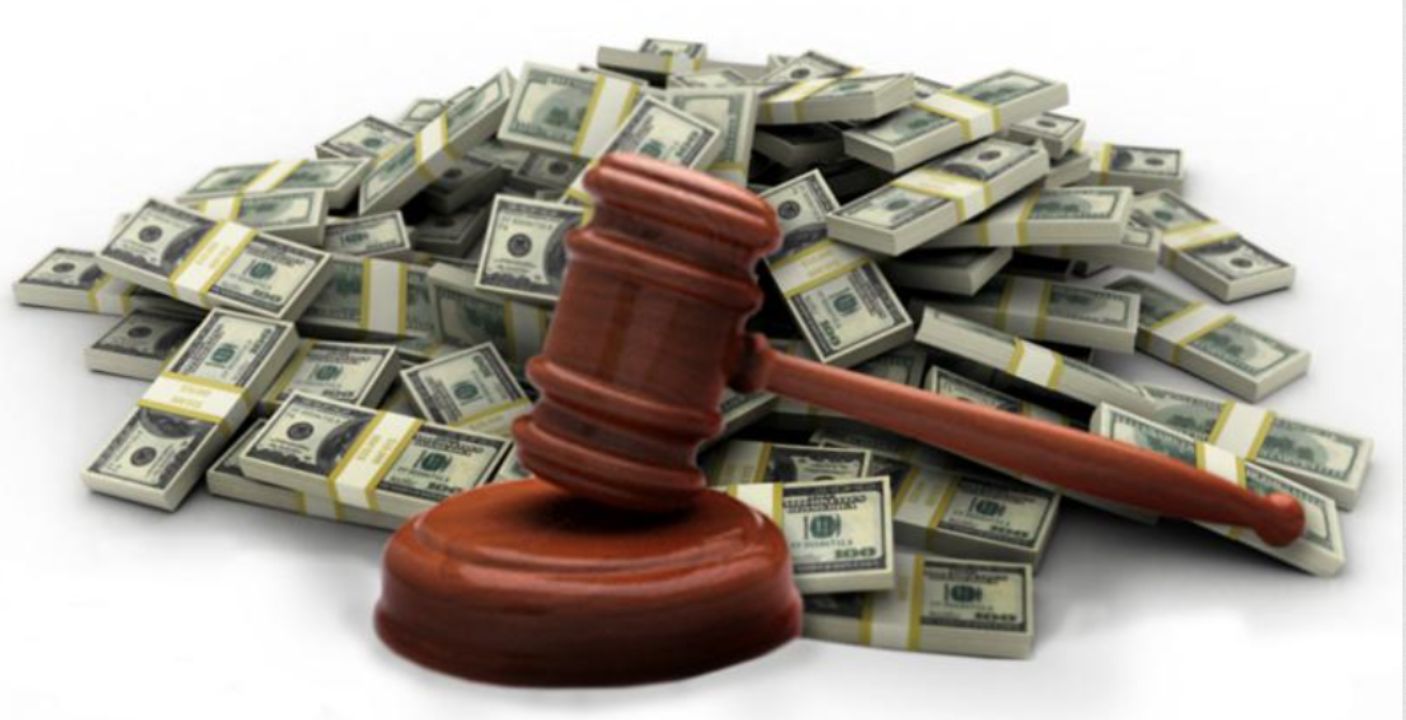 Home »Student of Infinite Awareness»THE LAW, THE MONEY AND YOUR CHOICE

Ever since the founding of America, as a constitutional republic, patriotic citizens of all walks of life have been increasingly concerned about the erosion of our constitutional guarantees and why this erosion has and still is happening. However, the continued pooling of ignorance of patriot commentators arguing over proper form, while overlooking vital constitutional substantive common law facts, has led to a thousand and one procedures and ways being promulgated through the internet and seminars, as solutions to the rampant and tyrannical legislative and judicial activism known as “public policy.” Now, for the first time, from Lee Brobst’s lifetime of experience and legal research, here revealed is the actual substantive cause that moved the American citizen away from literal constitutional common law guarantees into the relative constitutional franchises and privileges established by Congress’ “spirit” and “true meaning” interpretation of the constitution. This document addresses what the real substance of the law is and how its loss and conversion into many forms has effectively created an unincorporated interstate banking association. This association, which the American people have unknowingly volunteered for, has changed the absolute substantive constitutional rights under the common law into relative privileges and forms. These privileges and forms, called civil rights and procedures of codes and statutes reflect only the legislatures’ interpretation as to the true meaning and spirit of the constitution. Read, be aware and be wise!