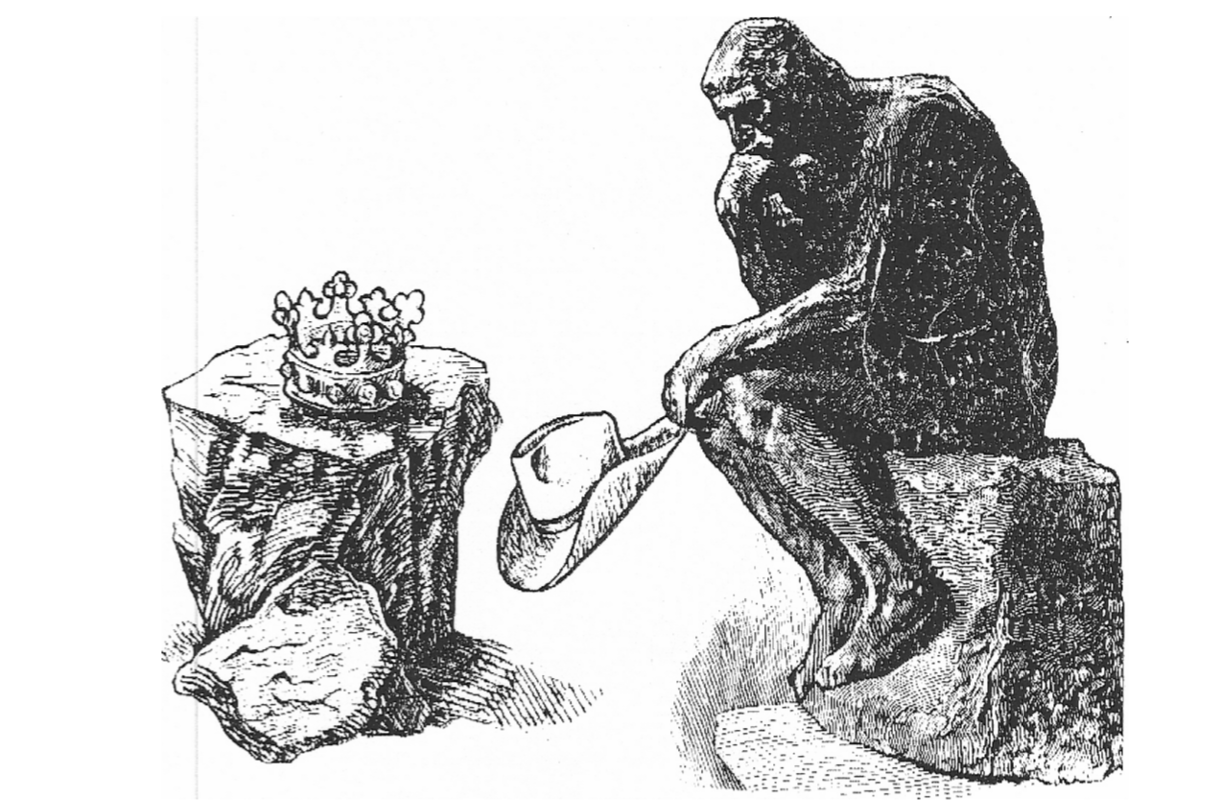 What is a Sovereign?

To know what a sovereign is and how to be a sovereign, you need to know certain principles of sovereignty. Some of the ways to know these principles are by studying the words sovereign and sovereignty and deciphering their definitions to find their deeper meanings.

Black’s Law Dictionary (3rd edition) defines the word sovereign using these exact words: “A person, body, or state in which independent and supreme authority is vested; a chief ruler with supreme power; a king or other ruler with limited power.” Webster’s Complete Dictionary of the English Language (1886) defines the word sovereignusing these exact words: “Supreme in power; superior to all others; highest in power; chief; independent of, and unlimited by, any other; possessing, or entitled to, original authority or jurisdiction; as, a sovereign prince.”

The word sovereign comes from the Old French word soverain, meaning “highest, supreme, chief” and from the Vulgar Latin word *superanus, meaning “chief, principal.” Based on all the definitions of the word sovereign in the previous two paragraphs, a sovereign is “a king” or “a chief or ruler with supreme power.”

The supreme, absolute, and uncontrollable power by which any independent state is governed; supreme political authority; paramount control of the constitution and frame of government and its administration; the self-sufficient source of political power, from which all specific political powers are derived; the international independence of a state, combined with the right and power of regulating its internal affairs without foreign dictation; also a political society, or state, which is sovereign and independent.

As a sovereign man or woman, you are the king of your kingdom which consists of your mind, spirit, body, house, land and property. Because you are the king, the government has no lawful right to tell you what to do, as long as you do not harm other people and their property. The problem is that most men and women are not sovereigns because they are registered voters. The hidden agenda of the voting system is to trick people to give up their crown, throne and kingdom to the government in exchange for government benefits.

Below is an excerpt from The Errant Sovereign’s Handbook written by Augustus Blackstone that does a great job of explaining why registering to vote causes you to lose your sovereignty.

The government, through Congress, represents the will of the majority. Whoare the majority? Voters, right? Voters are qualified electors. That implies rather plainly that there are electors who are not qualified. So what is this “qualified” business about? We know that to register to vote there are age, citizenship and residency restrictions. Is there anything else to be considered? Perhaps we should examine the word “qualify.” As a verb, its root meaning is to limit, to reduce from a general to a specific form. The word “limit”, as a verb, essentially means to restrict. “Reduce” means to lessen, to diminish the quantity or quality of something. Since the object of the limitation or reduction is the elector, we must then ask, what is being diminished or restricted? What is the elector losing or giving up to obtain a qualified status? What does an elector still have that a qualified elector no longer has? To ascertain we will have to determine what an elector is, what an elector does or is capable of doing, and what an elector has or may have as a matter of course.

As a verb, the root meaning of elector is to choose. An elector is one who chooses or has the capacity to choose at will. In Law, that is a power and a right possessed by a sovereign. So it would seem that the elector must limit or diminish some aspect of his individual sovereignty in order to obtain a qualifiedstatus.

To connect the dots, when you register to vote, you agree to act in the capacity of a qualified elector and thereby are no longer a sovereign. You may have the right to vote but the right to vote is actually a privilege and not as powerful as the right to sovereignly choose. The reason that is not as powerful is because as a qualified elector (registered voter) you are subject to the power of the majority (the people) and its government. In other words, you have given up your sovereign power to choose and are no longer the king of your throne and kingdom.