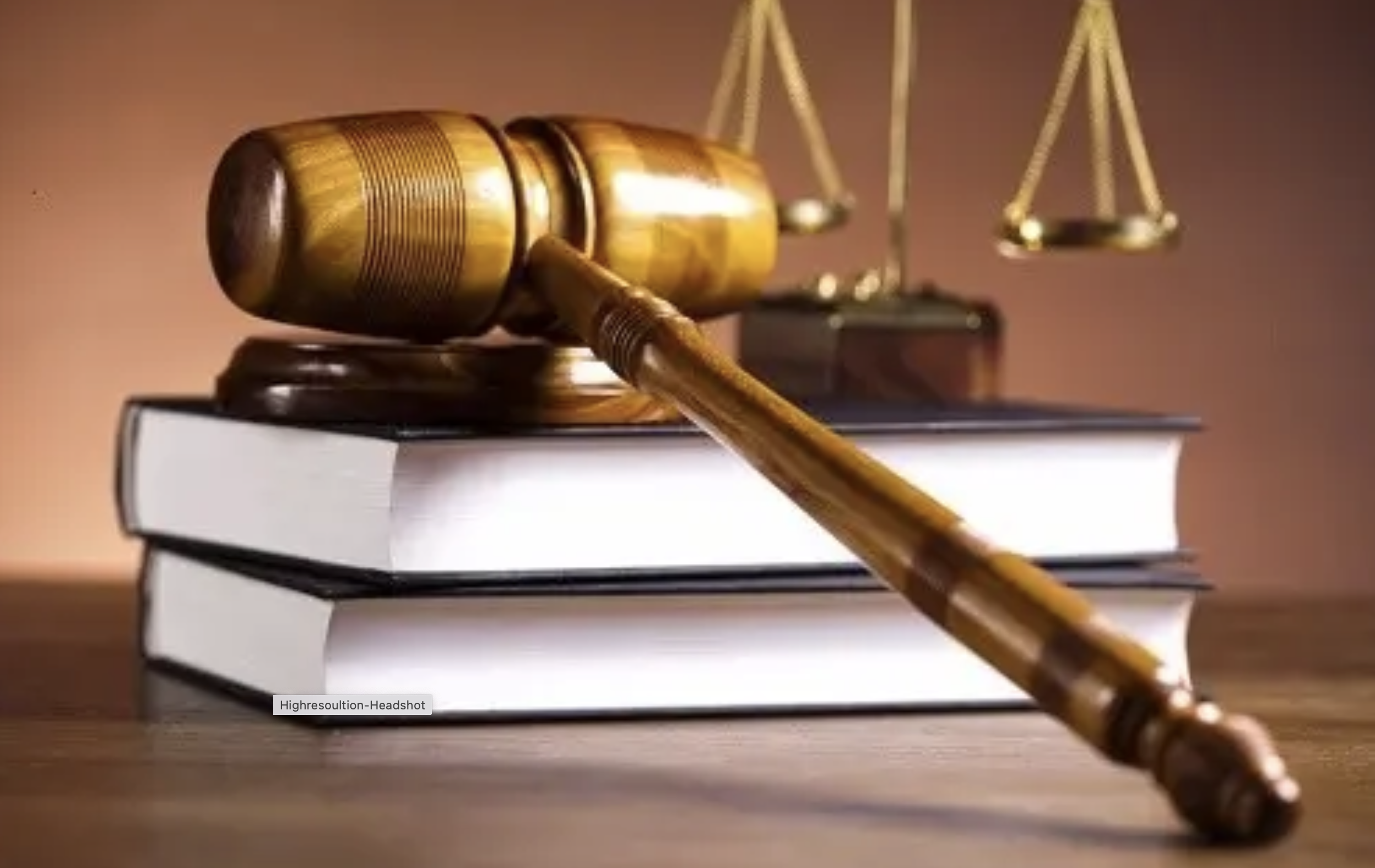 Judicial review is the principal mechanism used by the courts to police the exercise of public law functions.  This is a constitutionally important aspect of English law.  It seeks to ensure that bodies exercising public law functions act lawfully and fairly and do not abuse their powers.

There are a number of common misconceptions about judicial review.  It is important to be aware that: