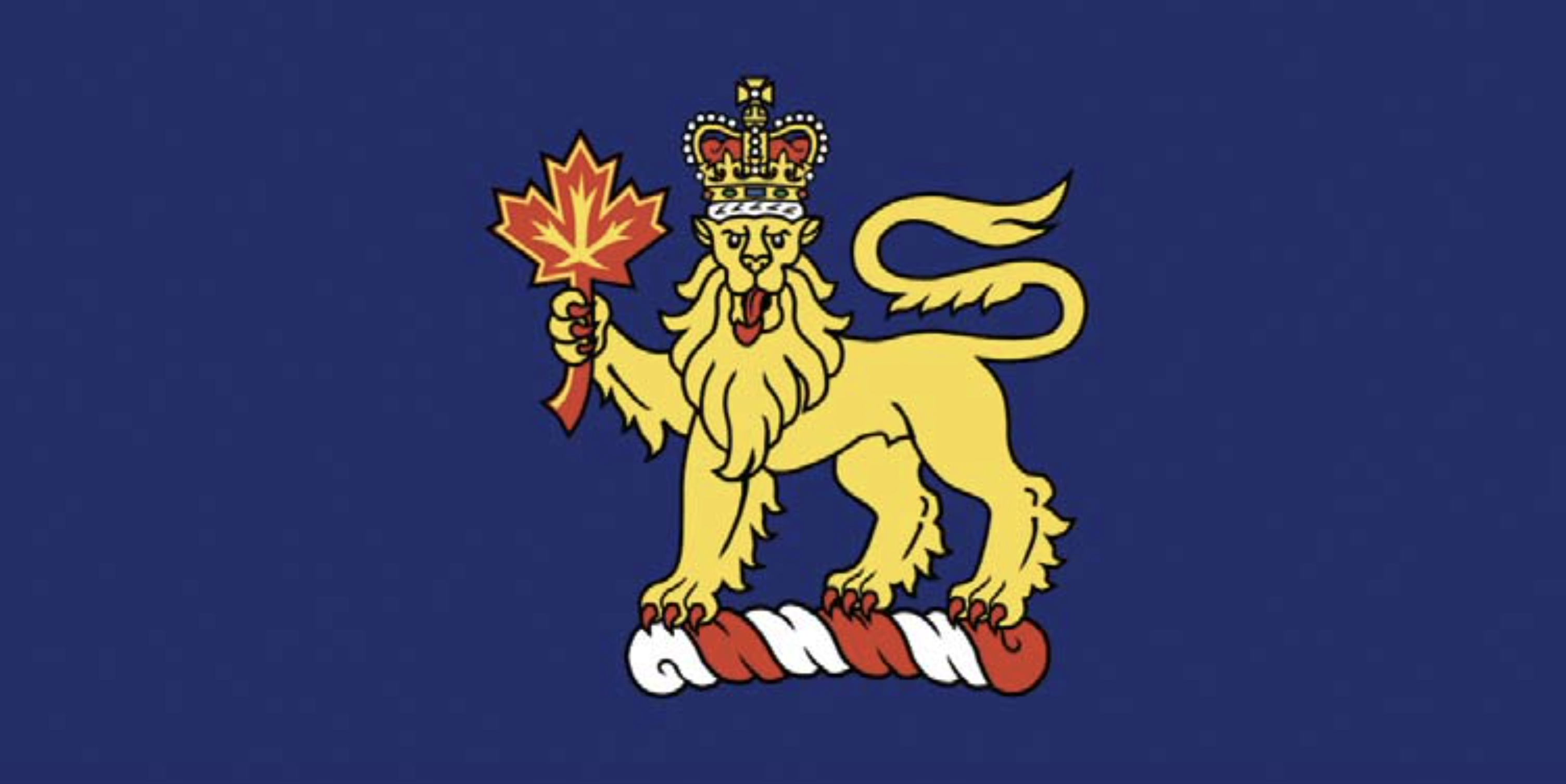 Constitutionally speaking, having the Queen of Canada (or Australia) as a corporation sole means that this legal person personifies the Canadian and Australian state and acts as the guarantor of the rule of law and the underlying authority behind Canadian & Australian institutions. The Canadian state is legally a person and all state and governing authority is said to flow from this legal personality; the Crown remains “a supreme entity in which all functions of the State reside.”  As a legal person, the Crown can hold property and enter into contracts.11 In fact, it is for this reason that the state and the executive can legally act as a person. Similarly, as a legal person the Canadian & Australian state and government are “capable of acquiring rights and liabilities under common law or statute law, capable of suing and being sued, and bound by the decisions of the courts.