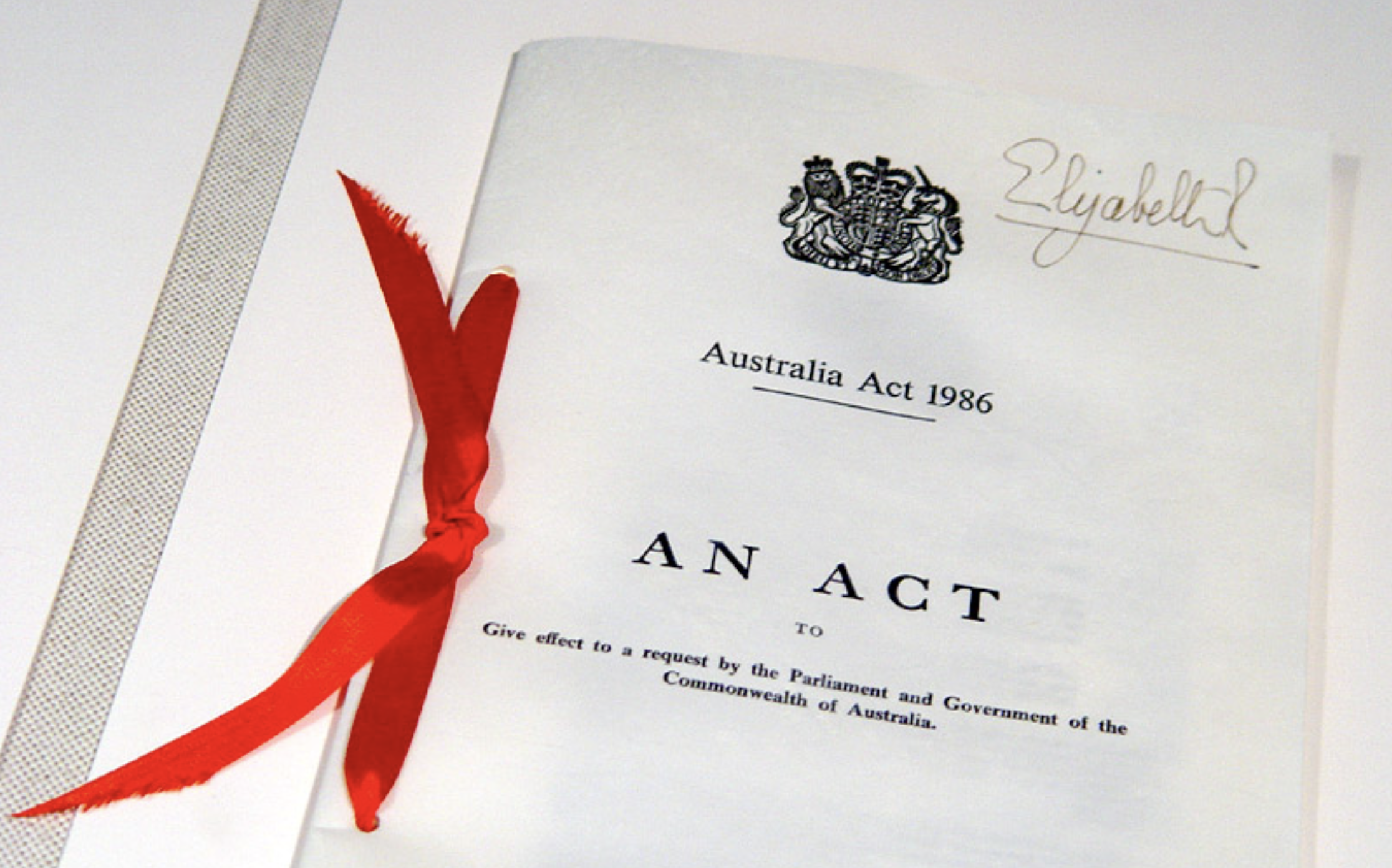 " My appeal is for clear and competent drafting of Bills rather than such incompetence, which is only just legally complete, but is not what it could have been or should have been. That is the point I wish to place on record. If the Bill should be tested, as it could be in the British court. an Australian court or, in cases of conflict of jurisdiction, in any other court in the world, I would prefer to have a simple and what should be dignified measure stating clearly what it does instead of starting with avoidable ambiguities without explanation until clause 16.I think that the protest ought to be made even on this occasion, and I assure my hon. Friend the Under-Secretary of State that I shall continue to make such protests if he employs the same draftsmen for future Bills. "