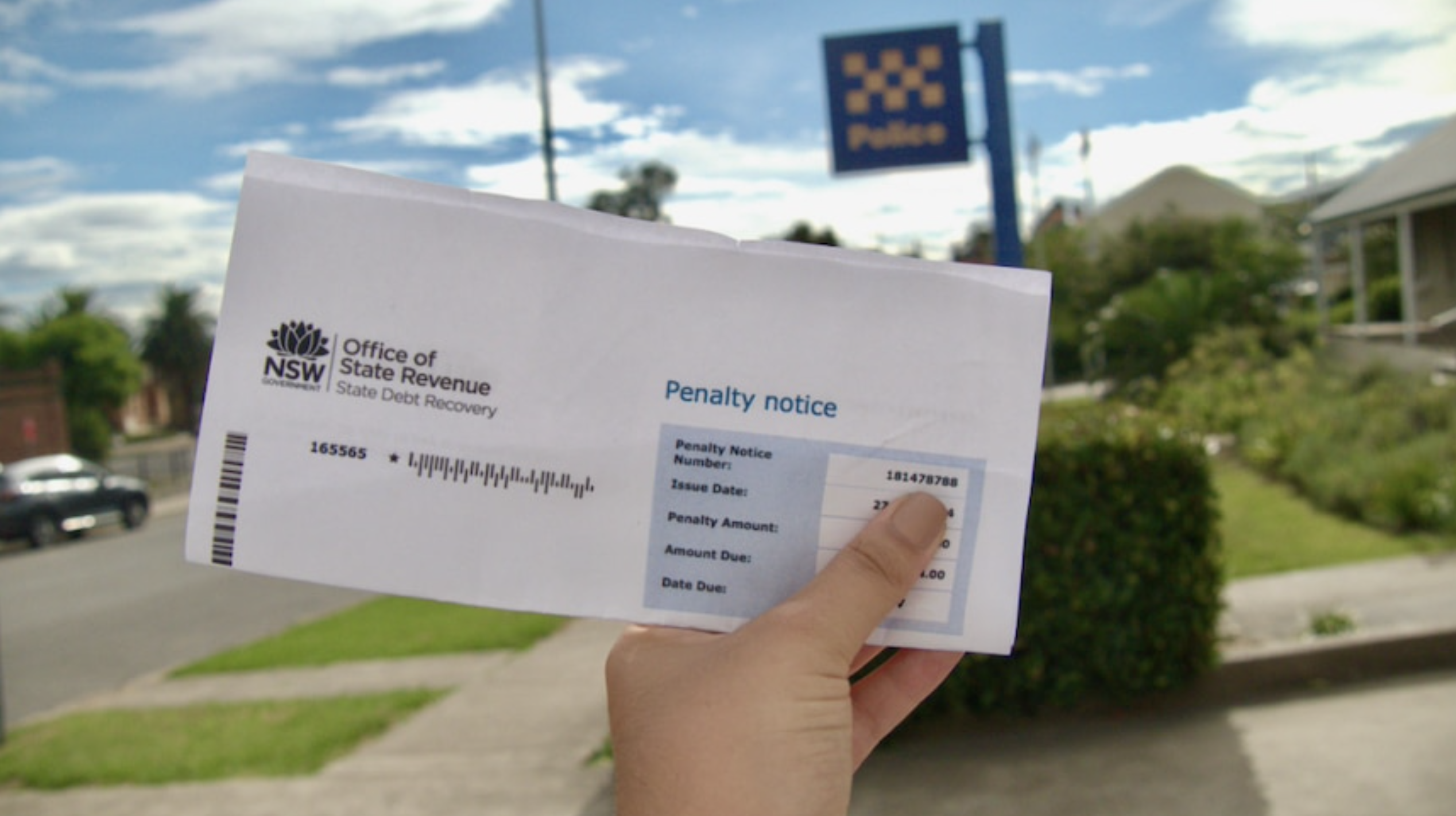 The validity of COVID-19 fines issued across NSW will be called into question in a court case that has the potential to invalidate millions of dollars worth of penalty notices issued during the state’s lockdowns.

In a case filed in the NSW Supreme Court this week, three people who received fines ranging from $1000 to $3000 during the 2021 lockdown are seeking for the fines and their enforcement orders to be declared invalid, and an order that any money they paid be refunded.

The administrative law case, brought against the NSW police commissioner and the Commissioner of Fines Administration, will attempt to set a precedent that may result in thousands of fines being withdrawn.

“We’re talking around 45,000 fines, and most of the fines were issued to those in lower socioeconomic areas, and also First Nations people,” Lee said. “For us this is about them, and trying to get some kind of justice which they haven’t got through the review system.”

The plaintiffs will argue that their fines are not valid because the penalty notices do not provide enough detail, as required under the Fines Act. Two of the fines are for breaching “section 7/8/9”, while one is for breaching a gathering restriction.

Lee said the descriptions on the fines were so broad that they could apply to hundreds of clauses in the ten public health orders that were in place at the time. This made it difficult, if not impossible, to challenge the fine in a criminal court.

Rohan Pank, 30, was sitting on a hill in Sydney Park with his girlfriend on the afternoon of August 7, 2021 when the pair were approached by four police officers who said they would be issued fines because they were not actively exercising.

He later received a $1000 fine in the mail for “Fail to comply with noticed direction in relation to section 7/8/9 - COVID-19”, despite the state government clarifying that sitting in a park was a permissible form of outdoor recreation.

The same month, former police commissioner Mick Fuller had told officers he would not hold them to account for wrongly issuing infringements.

Pank challenged the fine twice, in September 2021 and May 2022, but Revenue NSW rejected both appeals and told him the fine stands. In its first refusal, the agency said Pank had been advised by police that he should not be away from his home without a reasonable excuse.

In the second refusal, it was claimed that Pank breached the public health order because he crossed into the City of Sydney local government area from the Inner West, despite living less than a kilometre from the park.

At the time, the public health orders allowed outdoor recreation to be pursued within ten kilometres of a person’s home, regardless of if that crossed into another local government area.

Pank said he felt annoyed and angry to receive the fine and hoped that, by being a plaintiff in the case, he would help those in a worse position than himself who weren’t able to pay their fine.

He said he has been issued with an enforcement order and is now facing having his driver’s licence cancelled, his wages garnished, or his possessions repossessed.

The majority of fines were issued in August and September 2021, meaning they are now up to the enforcement stage.

More than 9500 people have already paid fines issued between July 2020 and April 2022, totalling $8.4 million. Thousands of people requested a review, with Revenue NSW withdrawing the penalty in 12.6 per cent of cases.

Between July and October last year, residents of Mount Druitt in Sydney’s west were hit with the highest number of COVID-19 fines in the state, with 1471 penalty notices costing $1,349,380.

According to statistics released under a Government Information (Public Access) request, 2844 COVID fines were issued to children between July 1 and November 10 last year, the majority for “not comply with noticed direction re section 7/8/9, COVID-19”.

The children were issued fines totalling more than $1.5 million for this offence alone, with fines for all juvenile COVID-related offences worth a combined $2.079 million.

Lee said she supports public health and keeping the community safe, “but for these fines, we are of the view that the rule of law was not adhered to, and people were not given due process when it came to being fined”.

The case will be mentioned in court on July 19.