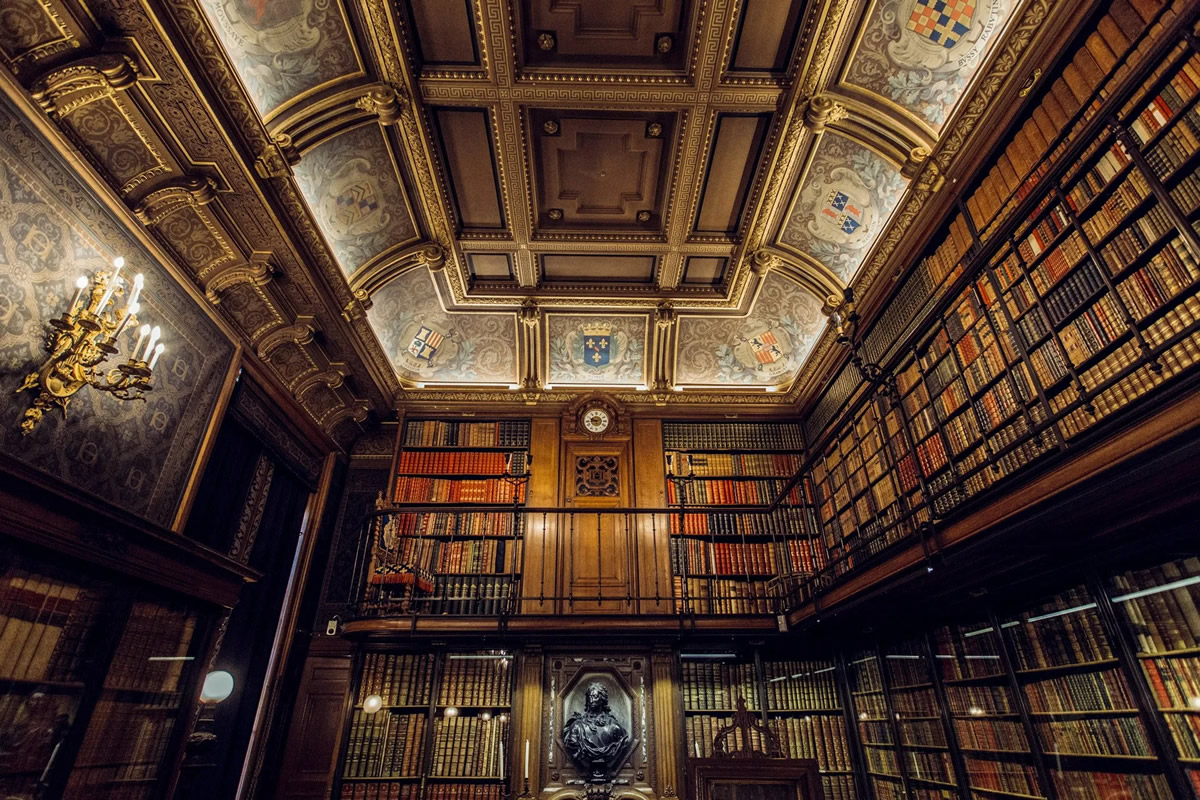 In his chapter in Historical Foundations of Australian Law, Mr J.S. Emmett similarly observes that:

“There was no notion in the 13th century that statutes needed to come from two houses of Parliament. Rather, there was a range of different statutory instruments by which the King might give law, including charters (by which the King “conveyed” certain liberties to his subjects), writs or statutes emanating from the King and Council alone, others enacted by the King in Parliament (that is, the Lords) but apparently without the Commons, and others made on advice of the Lords and the Commons. These instruments were applied by the Courts without any suggestion that difference in form should reflect a difference in effect or authority.