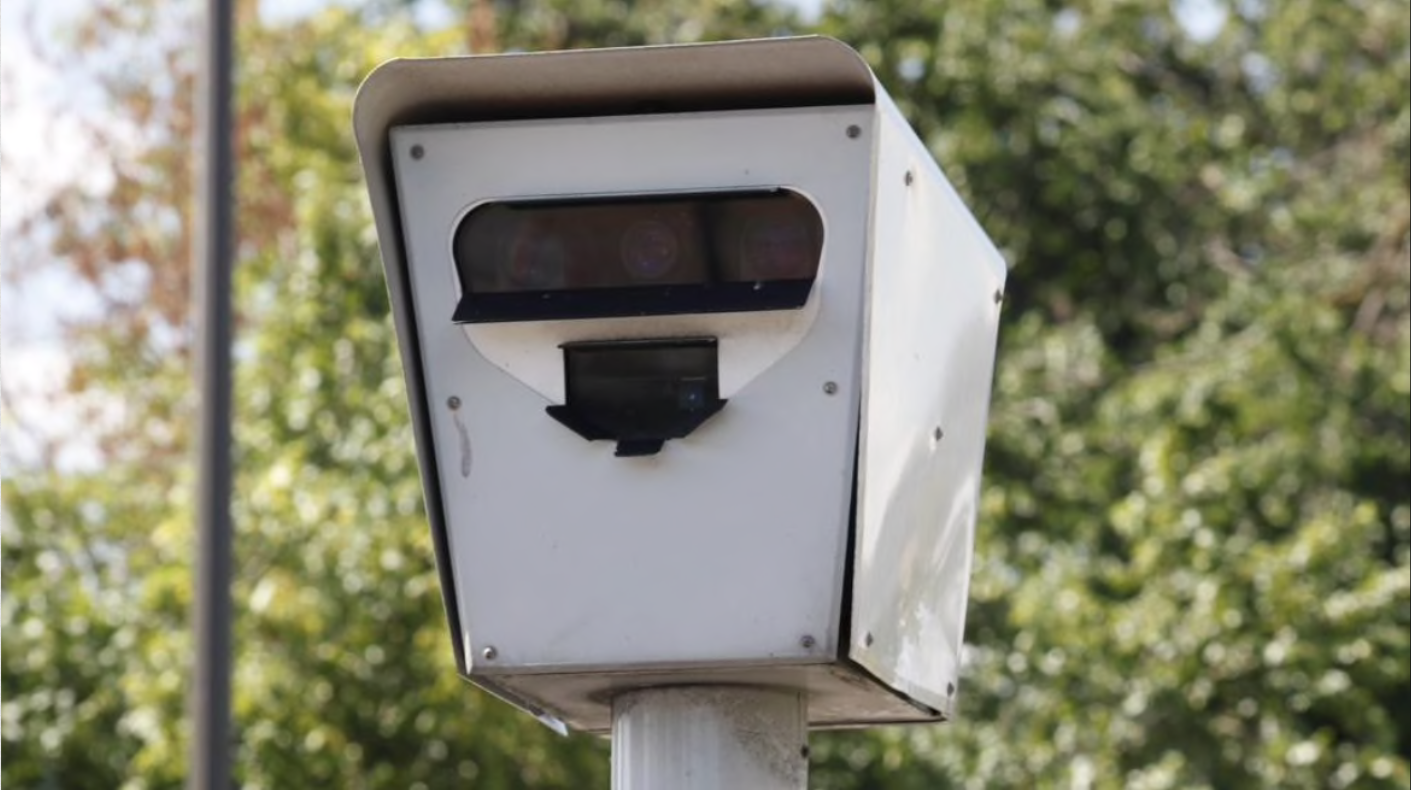 South Australia will suspend all red light camera fines after a driver managed to get out of a $496 penalty by arguing the system hadn't been properly tested.

David Woolmer, from Adelaide, originally contested the penalty dated from March 2018 in the magistrates court but when the fine was found to be valid, he fought on by launching an appeal.

South Australia's Supreme Court last week found in favour of Mr Woolmer, with Justice Greg Parker saying regulations requiring the cameras to be tested by cars going through red lights every month had not been followed.

Now once a month 134 intersections will be closed around the state so police can test the red light cameras - causing traffic chaos.

No new fines will be given out until the system is fixed.

Anybody who has already been issued with a fine will not have to pay it for the time being.

South Australia Police confirmed in a statement on Wednesday the penalties had been suspended but warned drivers of the consequences going through red lights held.

'Entering an intersection against a red light is one of the most dangerous actions a person can do on our roads,' a spokesperson said.

'All unpaid expiation notices issued prior to the judgement on October 2 2020 and any offences detected from the date of the judgement will be suspended pending the outcome of the advice.

'There are significant challenges in closing intersections to enable police vehicles to activate red light cameras in these circumstances.'

© Provided by Daily Mail David Woolmer did not have to pay his fine after he was accused of running a red light on the corner of Portrush and Magill Roads (pictured), one of Adelaide's busiest freight intersections

SA Police said the closure of the intersections every 28 days would 'inevitably cause traffic obstruction' but was unavoidable.

Drivers were still able to be caught by red-light cameras but will not have to pay up just yet.

In Mr Woolmer's case, his lawyer Karen Stanley argued the red-light camera on the corner of Portrush and Magill Roads, one of Adelaide's busiest freight intersections, had not been tested properly, the ABC reported.

In the magistrate's court it was ruled that it was 'not surprising' that testing of 'exposures of a vehicle turning right contrary to a red arrow' was not conducted every 28 days considering the danger posed and the cost of having to shut-down the intersection.

Justice Parker disagreed with the lower court findings saying that the failure to test the system rendered the fines void.

'I uphold the appeal and quash the finding of the magistrate that the charge against the appellant of breaching Rule 60 of the Australian Road Rules on March 14, 2018, had been proven beyond reasonable doubt,' Justice Parker said.

'I quash the appellant's conviction.'