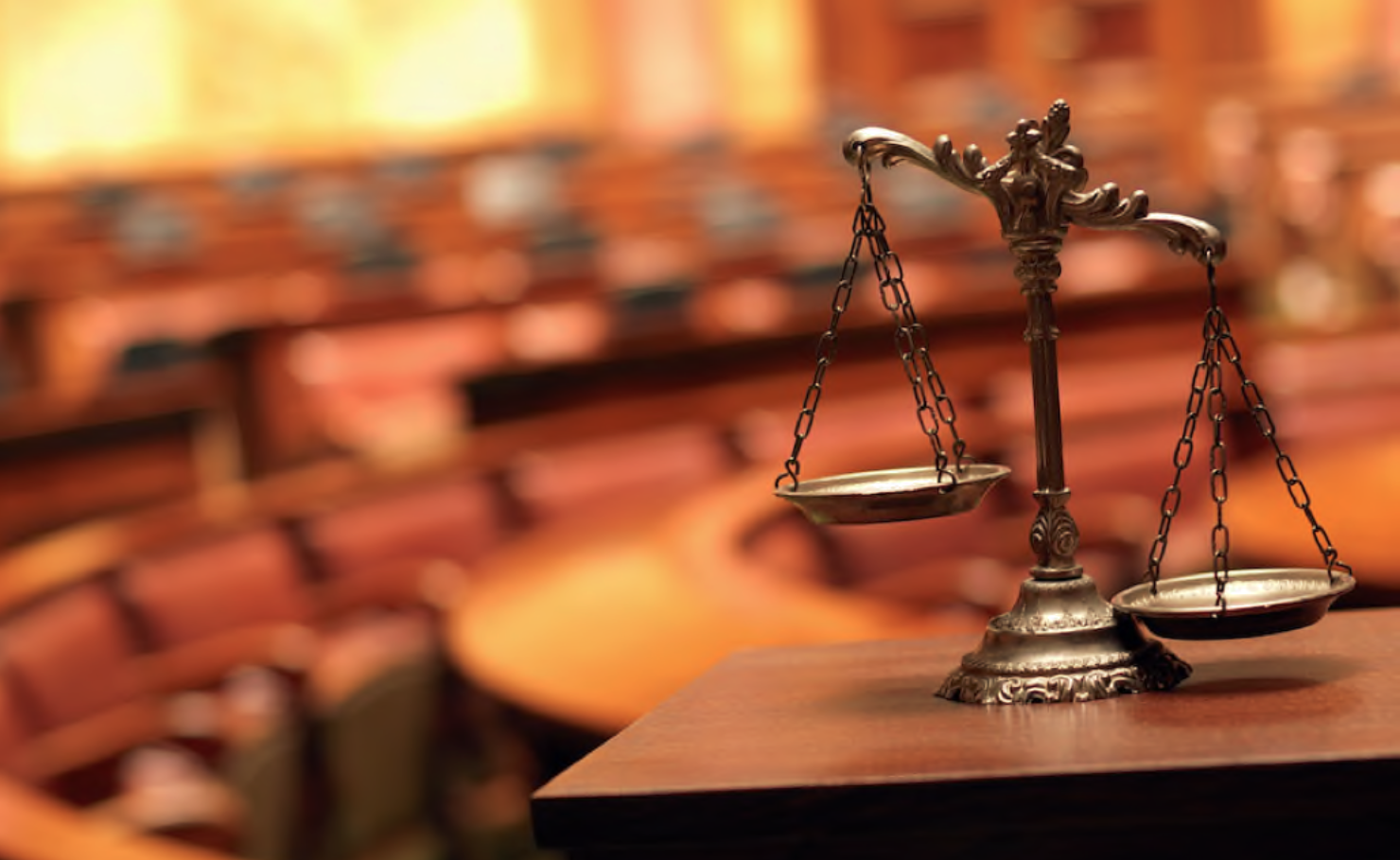 Section 51(xxxvii), has always been questioned as to its true meaning. A State may refer one of its law making powers to the Commonwealth but so that the law shall extend only to the State who's Parliament the matter was referred or those States which choose to adopt the law.

Legislative powers of the Parliament.

The Parliament shall, subject to this Constitution, have power to make laws for the peace, order, and good government of the Commonwealth with respect to:-- 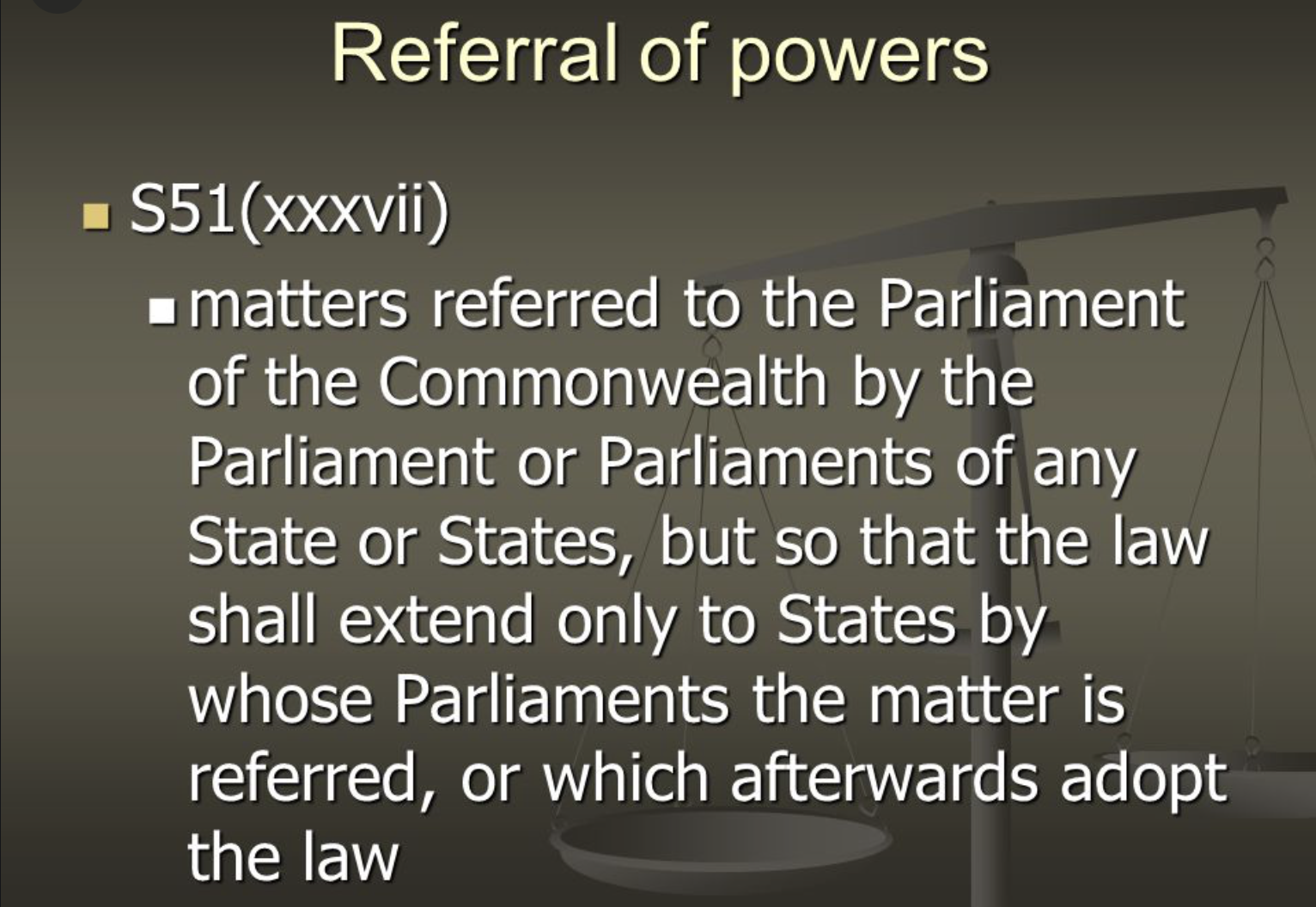 Section 51(xxxvii) is an example where clause 5 fails to have a binding affect, unless the State adopts the law. An example where the absolute binding effect  of the clause cannot have application to those States that choose not to adopt the law created by referral.

Commonwealth power acquired through state references is ultimately power derived in such distinctive circumstances that a suitably different approach to its reading must necessarily follow. That approach must be to always interpret referrals strictly rather than expansively even if this runs counter to how the scope of Commonwealth power is normally viewed by the court and even if doing so inconveniences efforts at co-operative federalism.

The interpretative presumption that legislation is not intended to curtail common law rights or contravene international human rights standards.

There was ambivalence on these issues within the constitutional convention itself. The issue of revocability has not been clarified today. This explains why referrals of power are usually very narrow. Referrals usually include in their terms an expiry period, after which a further referral is required. Limitations of time were upheld as valid by the High Court in 1964, although the general issue of revocability was not resolved. Uncertainty may lead to the use instead of mirror legislation (see below), in which the states retain their legislative power.

The issue of exclusivity seems to have been resolved in favour of the concurrent legislative power approach. That is, as with other powers in section 51, states can continue to legislate subject to inconsistency with Commonwealth legislation (Constitution s 109).