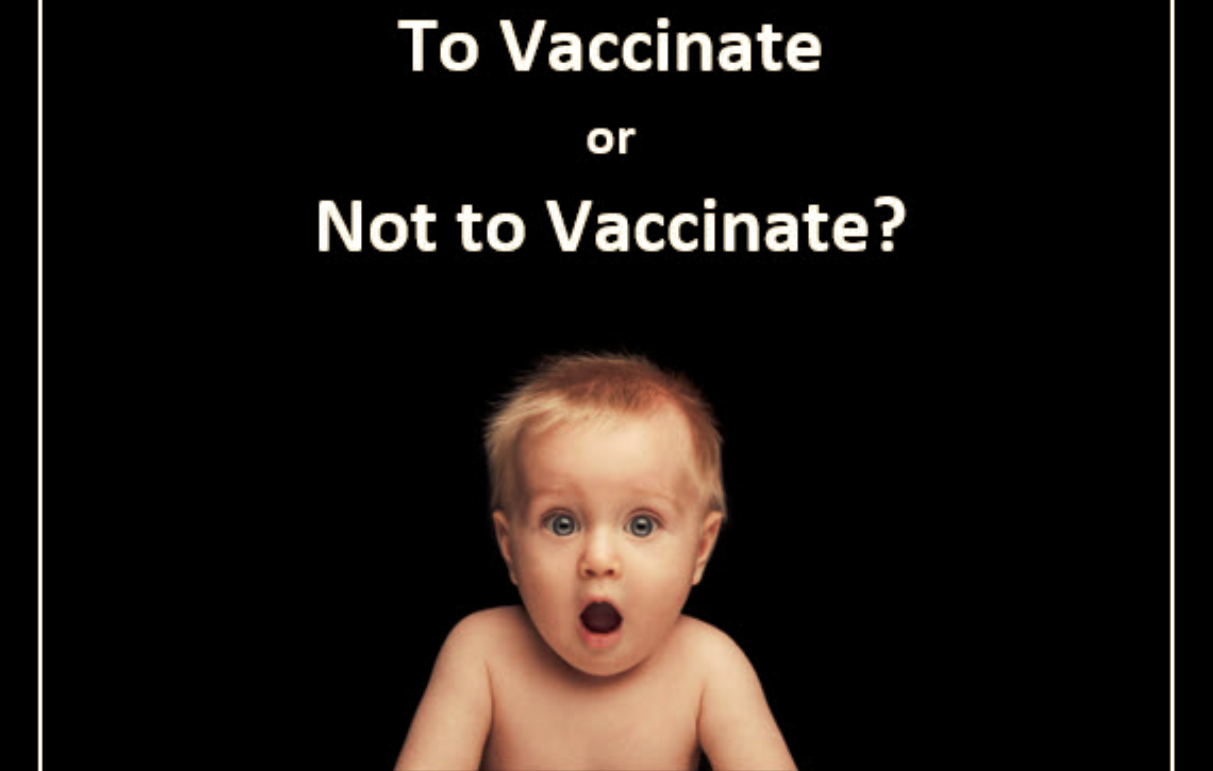 A comprehensive easy to read proposed Bill to compensate those affected by the Covid 19 vaccine rollout until their death. One needs to ask themselves if the vaccines are safe as continually stated by government representatives, why do we need such an Act? Could it be that the vaccines are infact unsafe and untested? Are the Government hiding the real figures of the effect of accepting the vaccine? If the New South Wales government is providing such protection for its people, why is your State or Territory failing to do so?

Bill introduced, and read a first time and ordered to be printed on motion by Reverend the Hon. Fred Nile.

That this bill be now read a second time.

I introduce the Public Health Amendment (Vaccination Compensation) Bill 2021 to the House. The bill addresses an issue that has been at the forefront of the minds of many Australians in recent months. The ongoing coronavirus lockdowns have had an impact on our economy and society. I prefer to think that there will be light at the end of the tunnel, and I pray that we approach it soon. Many have put their mind to what the world will look like when this episode of our history is over. In terms of employment, I am sure we look forward to the time when things return to normal. This bill is directed at how any future vaccination regime will operate in the area of employment law and workers' rights. The bill does only one thing: It introduces a new section 137 into the Public Health Act 2012 entitled "Liability to workers required to be vaccinated".

I should point out to members that it is the intention of this legal reform to create liabilities on relevant bodies who retain people for services rendered, whether those people are employees, contractors, agents or any other paid representatives of the relevant body. For the liability to be triggered, all that is required is proof that the relevant body mandates, through policy or other action, that the worker will not be able to continue his or her employment or will not be considered for future employment if a vaccination is not taken by him or her. For compensation to be triggered, a causal relationship will naturally have to be proved on the part of the worker or, in the case of death, by the relevant authority representing the interests of that worker or his estate.

There are legitimate public concerns about the future of vaccines being tested on the population right now. Side effects from taking any vaccine range from mild pain and discomfort through to permanent damage suffered and even death. In 1999 theBritish Medical Journal published a report titled "Public should be told that vaccines may have long-term adverse effects".

The PRESIDENT: Order! According to sessional order, proceedings are now interrupted for questions.

Debate resumed from an earlier hour.

Reverend the Hon. FRED NILE (15:31): As I was saying earlier today, a report in theBritish Medical Journal in 1999 titled "Public should be told that vaccines may have long-term adverse effects" was authored by John Barthelow Classen and David C. Classen and concluded that the risks of vaccines were not trivial and these should be communicated to the public more effectively so that people can make better informed choices about how to manage their health. I believe what was said then holds true today.

On 1 January 2021 Sonia Acevedo, a 41-year-old Portuguese nurse and mother of two, died two days after receiving the Pfizer-BioNtech vaccine. Her father toldThe Daily Mail that she never drank alcohol and was in perfect health. On 3 January 2021 Dr Gregory Michael, a Miami obstetrician, died of a haemorrhagic stroke after receiving the Pfizer-BioNtech vaccine. Dr Michael developed a well-known vaccine side effect known as acute idiopathic thrombocytopenic purpura, or ITP, immediately after receiving it. On 14 January 2021 the Norwegian Medicines Agency reported a total of 29 people had suffered side effects—13 of them were fatal. These are just three of the most recent examples of horrendous side effects experienced by people who have taken the COVID vaccine.

According to the latest information published by the United States Centers for Disease Control and Prevention's Vaccine Adverse Effect Reporting System, 934 people have died after taking the COVID vaccine. While this is statistically a small percentage, it is still a huge amount in human cost. In light of this, I think it is perfectly understandable why some members of the community are concerned about the vaccine's application. Whether a business requires an employee to be vaccinated is a private legal matter but it is one that can be regulated by legislation, which is one of the things that the bill seeks to do. The bill addresses all vaccines, not just the ones that are being promoted by the Federal Government and the mainstream media at present.

Over the past several months there has been some commentary about whether any future vaccination regime should be compulsory. I think a reasonable person may conclude that if ordinary activities associated with life, such as entering a public building or getting on transport, are rendered near impossible for a person who cannot prove that he is vaccinated, then it could be said that the regime is effectively compulsory. The right of bodily integrity is a fundamental right under our law. However, there are exceptions to this rule and some laws exist in other jurisdictions that allow authorities to compel members of the public to undergo medical treatments if there is a strong public interest to do so.

Naturally, we should all be very concerned about the potential for overreach in some of these provisions, and I certainly hope that New South Wales does not follow suit in passing the draconian legislation that is now on the books in other States. In any case, for the purposes of the bill, the controversy can be boiled down to the following question: Should an employer acting on their own motion have the right to effectively coerce an individual to undergo an invasive medical procedure against that person's will or consent? I would say most normal people would say no. The slogan "my body, my choice" comes to mind, but somehow those who are most enthusiastically shouting it in relation to other matters seem to be strangely silent on this subject.

In the event that any employer makes vaccination a condition for continued or new employment and doing so is deemed lawful, it is only reasonable that the employer take on the liability for any adverse effects suffered by the vaccinated person. After all, why should somebody who effectively forces an individual to do something that they would not have ordinarily done themselves, and who suffers damage as a result, not be held liable? The bill simply legislates a responsibility on the party that is requiring somebody to do something that may be hazardous and holds them to account for their own policies and requirements in the event of damage or loss. I commend the bill to the House.