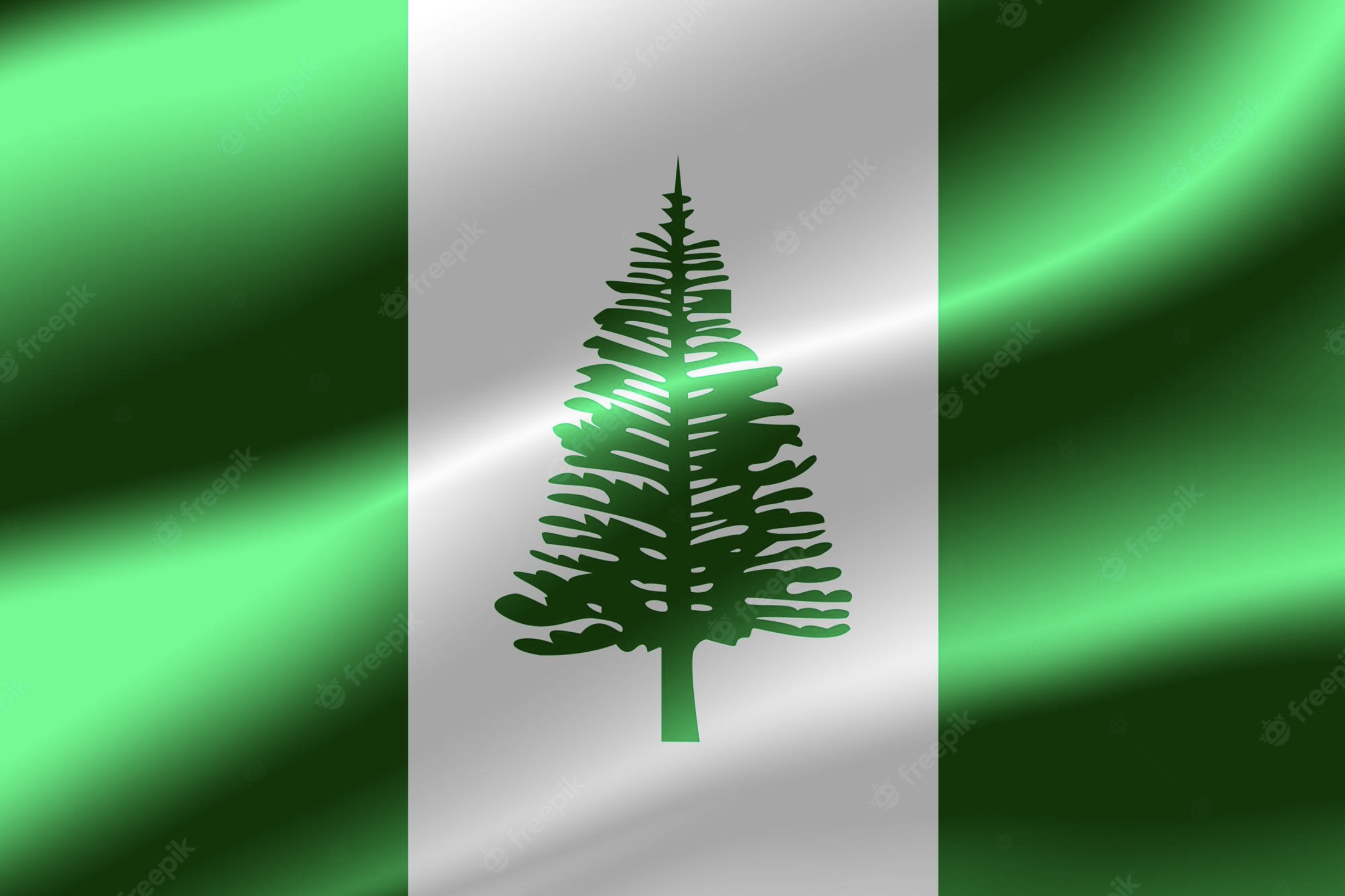 Norfolk Island was a self-governing territory for 36 years until May 2015, when the Federal government abolished its nine-member parliament and replaced it with a local government administration. Queensland assumed control of the provision of state services to Norfolk Island after signing a deal with the Commonwealth. On 3 February 2021, Assistant Minister for Regional Development and Territories Nola Marino suspended the Norfolk Island Regional Council (NIRC) for three months and appointed Michael Colreavy as interim administrator.

From 1 July 2016, mainland taxation, social security, immigration, biosecurity, customs and health arrangements, including Medicare and the Pharmaceutical Benefits Scheme, were extended to Norfolk Island. Prior to this date Taxation was not generated off activities performed on the Island. Local government are increasing rates by 39% which any reasonable person would agree with the limited resources the people of Norfolk hold is an attempt to tax the people off their Island. (Members of the UK Parliament issued the statement below). Although the Commonwealth Government have power under s122 of the Constitution to write laws for the Government of Norfolk in an administrative capacity the Island still remains a Possession of the United Kingdom.

It is clear from the last Order in Council of 1925 Norfolk Island is a British Possession and not part of Australia, Norfolk is purely under the Austerity of Australia for Administrative purposes.

The Australian Government are in conflict with various treaties they are signatories to which agreement was made for decolonisation and self determination.

Over the coming weeks we will be sharing the plight of Norfolk Island and the Pitcairn people the original settlers of Norfolk. 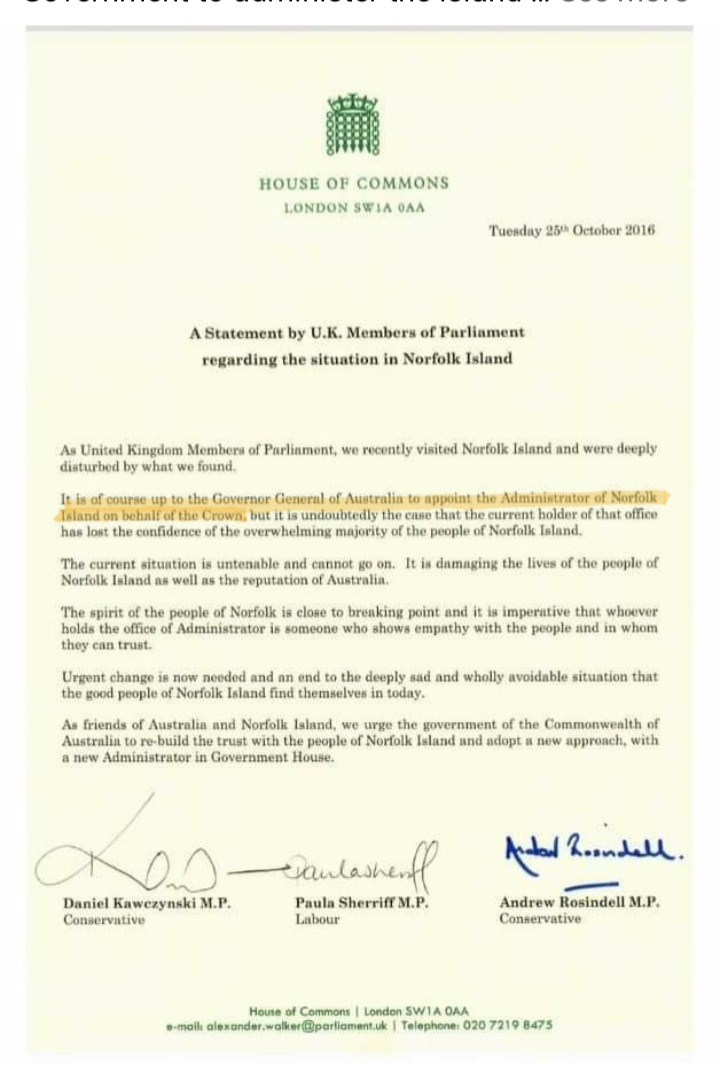 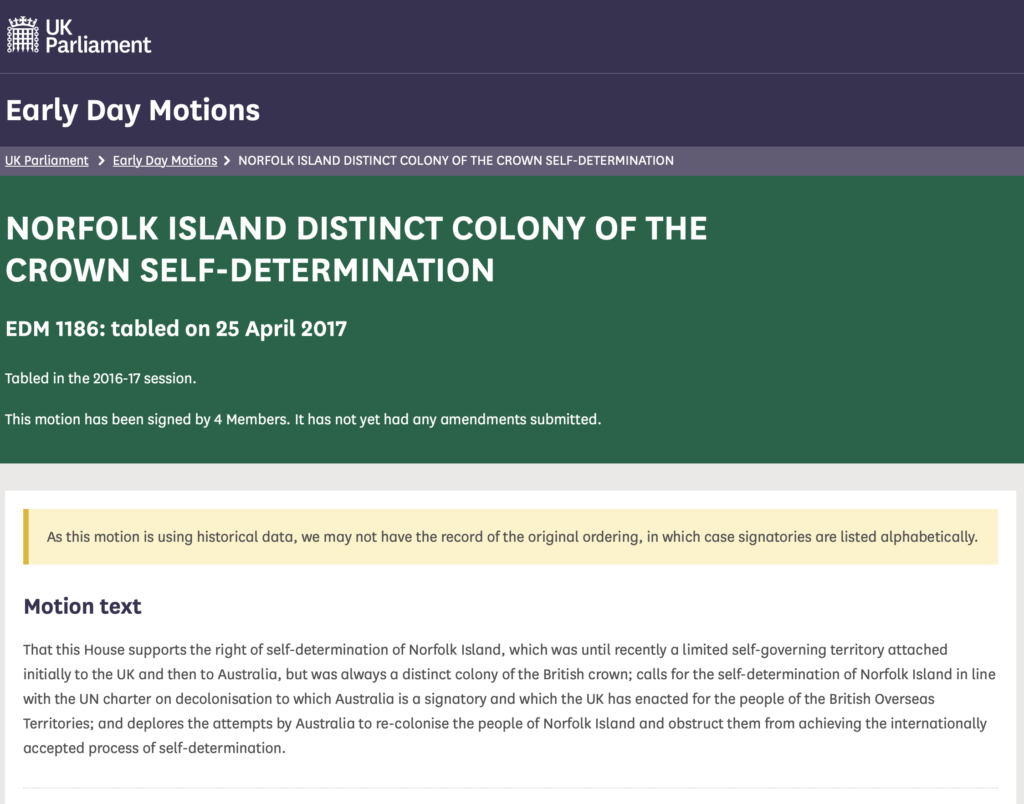