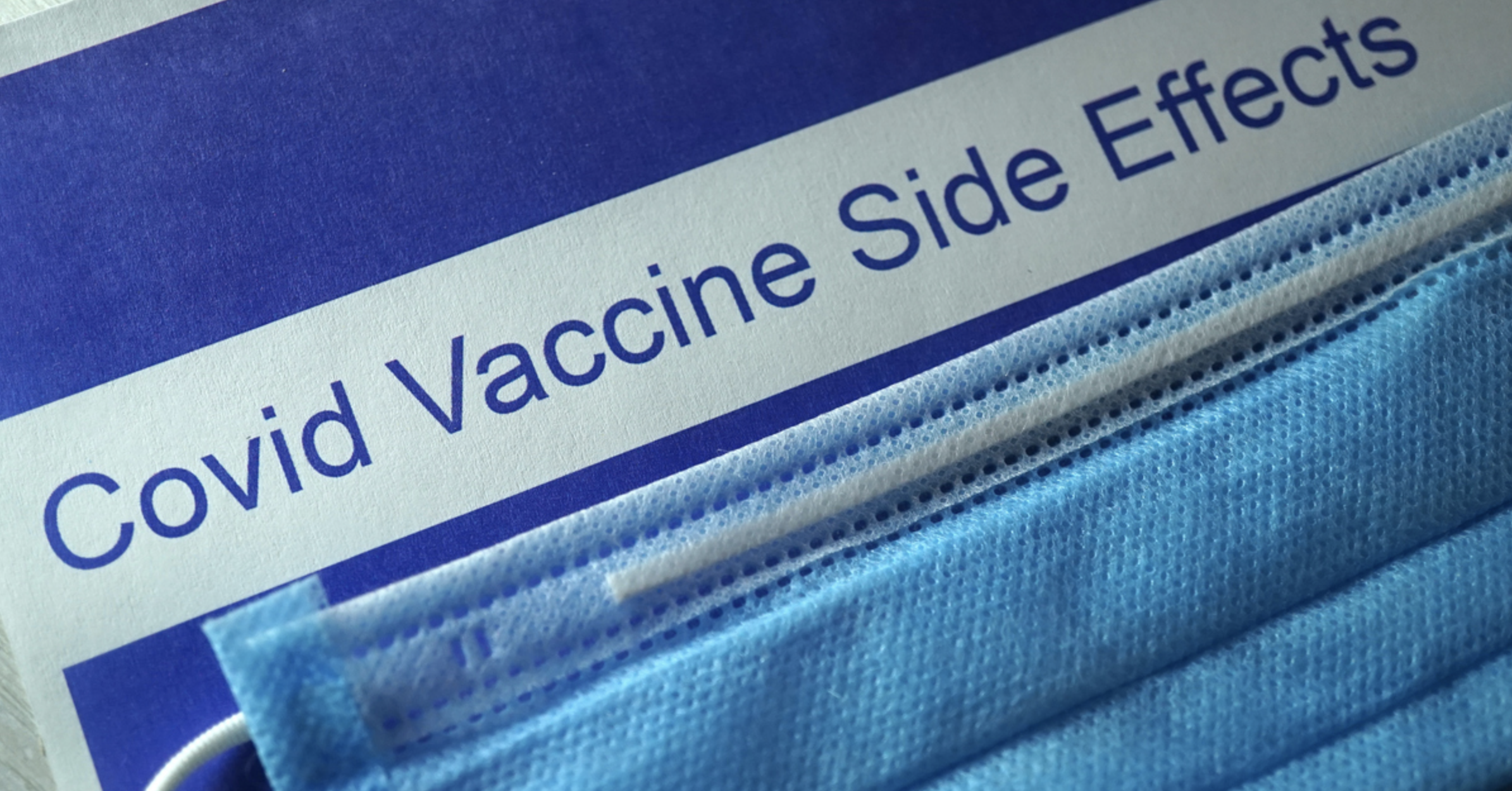 Taxpayers are facing a hefty bill for rare but significant coronavirus vaccine injuries, with at least 10,000 people planning to claim under the federal government's no-fault indemnity scheme.

Services Australia is building an online portal, to be launched next month, for uncapped claims above $5000 from those who suffered injury and loss of income due to their COVID-19 vaccine, with compensation for medical costs and lost wages to be paid by the government.

Shine Lawyers head of medical negligence Clare Eves said the amount of the claims "could be really significant" for people who experienced rare but serious adverse vaccine reactions, such as stroke and inflammation of the heart.

"Adverse events, even though they happen to a tiny proportion of people, for the people it does impact it's really quite devastating," Ms Eves said.

The Therapeutic Goods Administration recorded 78,880 adverse events linked to COVID-19 vaccination, representing a small minority (0.21 per cent) of the 37.8 million doses administered to 18.4 million people, by November 7. The vast majority of those 78,000 adverse events were mild side effects, including headache, nausea and sore arms.

More than 10,000 people have registered their interest to make a claim since registration opened on the federal health department's website in September, official data shows, meaning it would cost at least $50 million if each claim is approved.

Ms Eves said significant brain or cardiac injury could result in a claim in the hundreds of thousands or even millions of dollars.

"When you're dealing with something like a stroke, you could have someone who is a truck driver and can't go back to work, or an accountant who can't process big numbers anymore," she said.

"In severe cases, people go on to have multiple strokes and may need 24-hour care."

People who experienced a moderate to significant adverse reaction resulting in a hospital stay of at least one night are covered by the government's vaccine indemnity scheme.

Claimants seeking $20,000 or less will need to submit evidence of their injury and its relationship to COVID-19 vaccination, medical costs and lost wages.

Claims for more than $20,000, including death claims, will be assessed by a panel of independent legal experts and compensation paid based on their recommendations.

The government has not revealed what standard of proof will be required to establish that the person's injury was caused by the vaccine.

Nine people, most of them elderly, have died after experiencing an adverse reaction to a COVID-19 vaccine in Australia.

Ms Eves said Shine Lawyers had received an influx of calls from people wanting to pursue legal action for vaccine side effects, referring most to the government's no-fault scheme. Shine is also representing several litigants who fall outside the scheme.

Funding for the vaccine indemnity scheme was not included in the 2021-22 budget. It is expected to be funded in the government's mid-year economic and fiscal outlook.

Adverse reactions to be covered are based on TGA advice and will include heart conditions myocarditis and pericarditis, the blood clotting disorder thrombosis with thrombocytopenia, the rare neurological condition Guillain-Barré syndrome and immune thrombocytopenia.