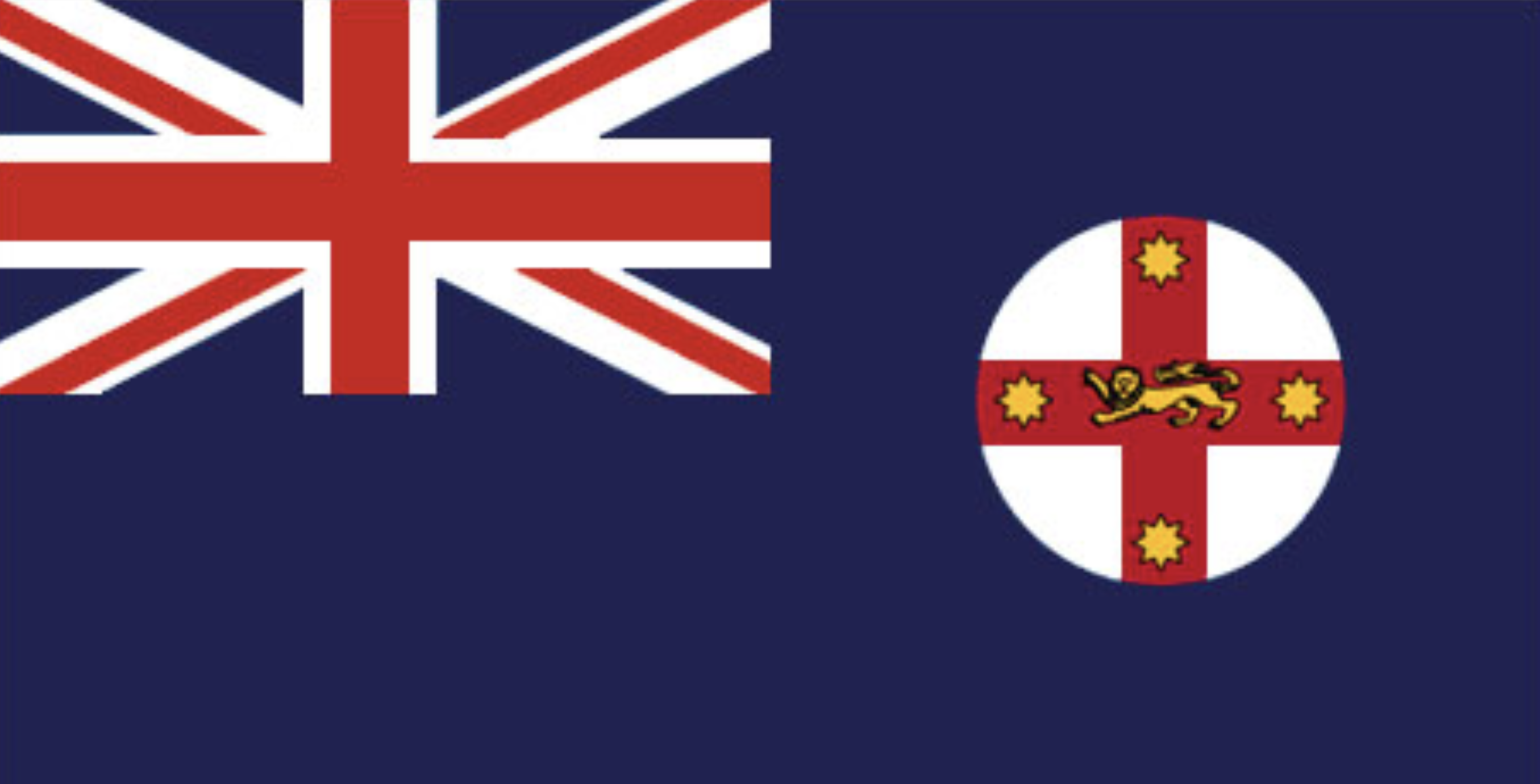 The office of Governor of New South Wales fails to be constituted under Letter Patent, the direct line to exercise the Queens prerogative powers was severed in 1987 with the enactment of Act No. 64, Constitution Amendment Act 1987.

If section 9 provides the Letter Patent ceases to have effect, what constitutes the current office and what power and authority does it now operate under?

Letters Patent and Instructions cease to have effect

9F. The Letters Patent dated 29 October 1900, as amended, relating to the office of Governor of the State and all Instructions to the Governor cease to have effect on the commencement of the Constitution (Amendment) Act 1987.

9G. (1) Any existing Commission or appointment given or made pursuant to Letters Patent or pursuant to Instructions referred to in section 9Fshall continue in force until revoked or terminated.

Is an Oath or Affirmation in New South Wales valid under the Queen of Australia?

Oaths or Affirmations of Allegiance and of Office

9E. For the purposes of this Part—

The Legislature shall, subject to the provisions of the Commonwealth of Australia Constitution Act, have power to make laws for the peace, welfare, and good government of New South Wales in all cases whatsoever--

Act to extend to the Queen's successors.

The provisions of this Act referring to the Queen shall extend to Her Majesty's heirs and successors in the sovereignty of the United Kingdom.

If this is the case in New South Wales, does the same Office of Queen apply in every other State?

14 pages, use the toolbar at top to open.