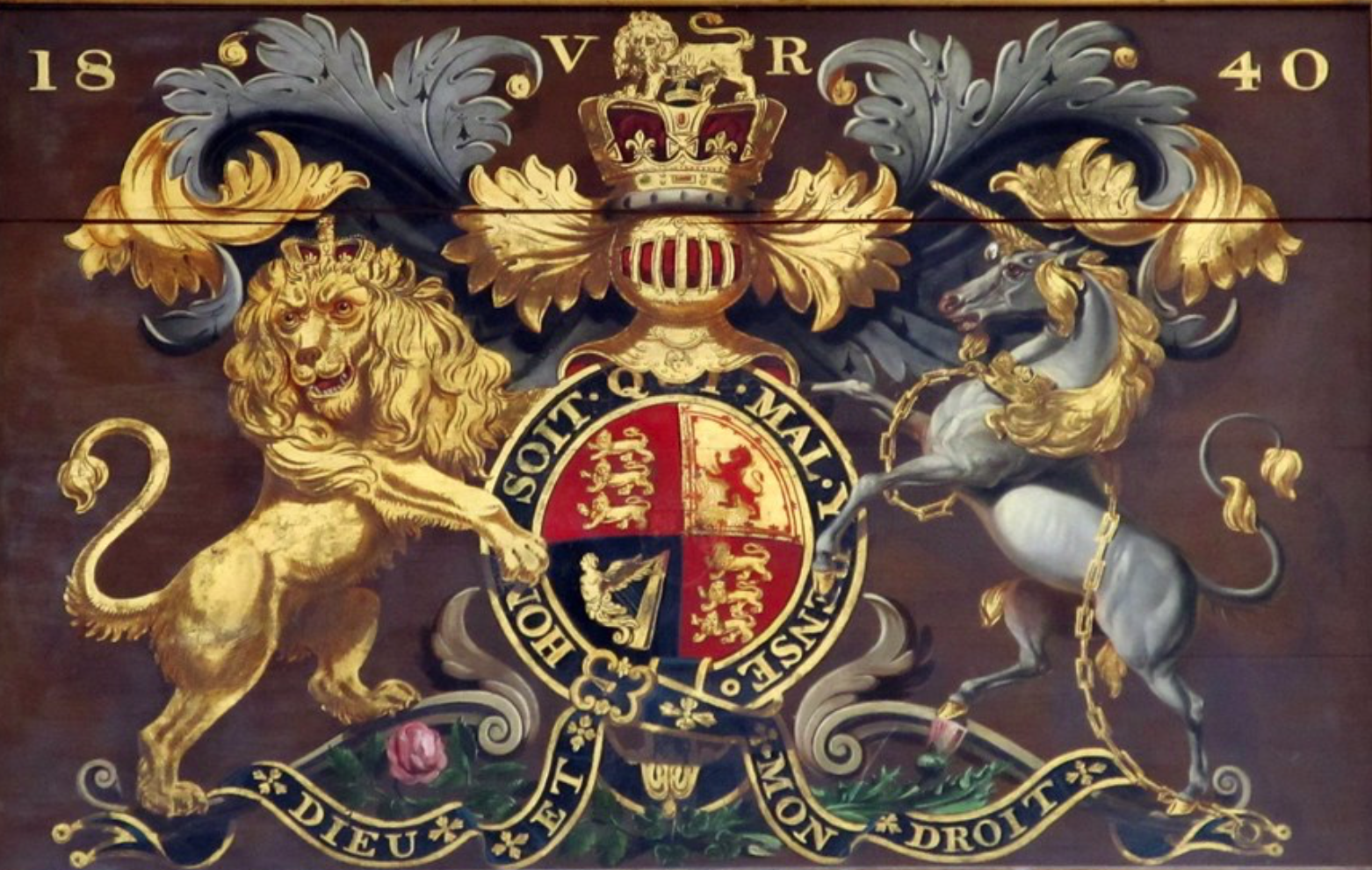 Upon the foundation of the colony of New South Wales the inhabitants, as subjects of the Crown, inherited the law of England. Section 24 of the Australian Courts Act 1828 (Imp) later provided that statutes which were in force in England, as at the date of the passing of the Act (ie 25 July 1828) to be applied in the courts of New South Wales and Van Dieman’s Land (later Tasmania) where they were applicable in the colony by reason of local conditions, and the administrative and judicial machinery then in existence. Sir Victor Windeyer commented that lawyers often regard the Australian Courts Act as ’the good root of title of our inheritance of the law of England’. However, Sir Victor Windeyer has pointed out that the source of the inheritance is the common law itself. The purpose of the Australian Courts Act was to fix a date, with certainty, up to when Imperial statutes were received.