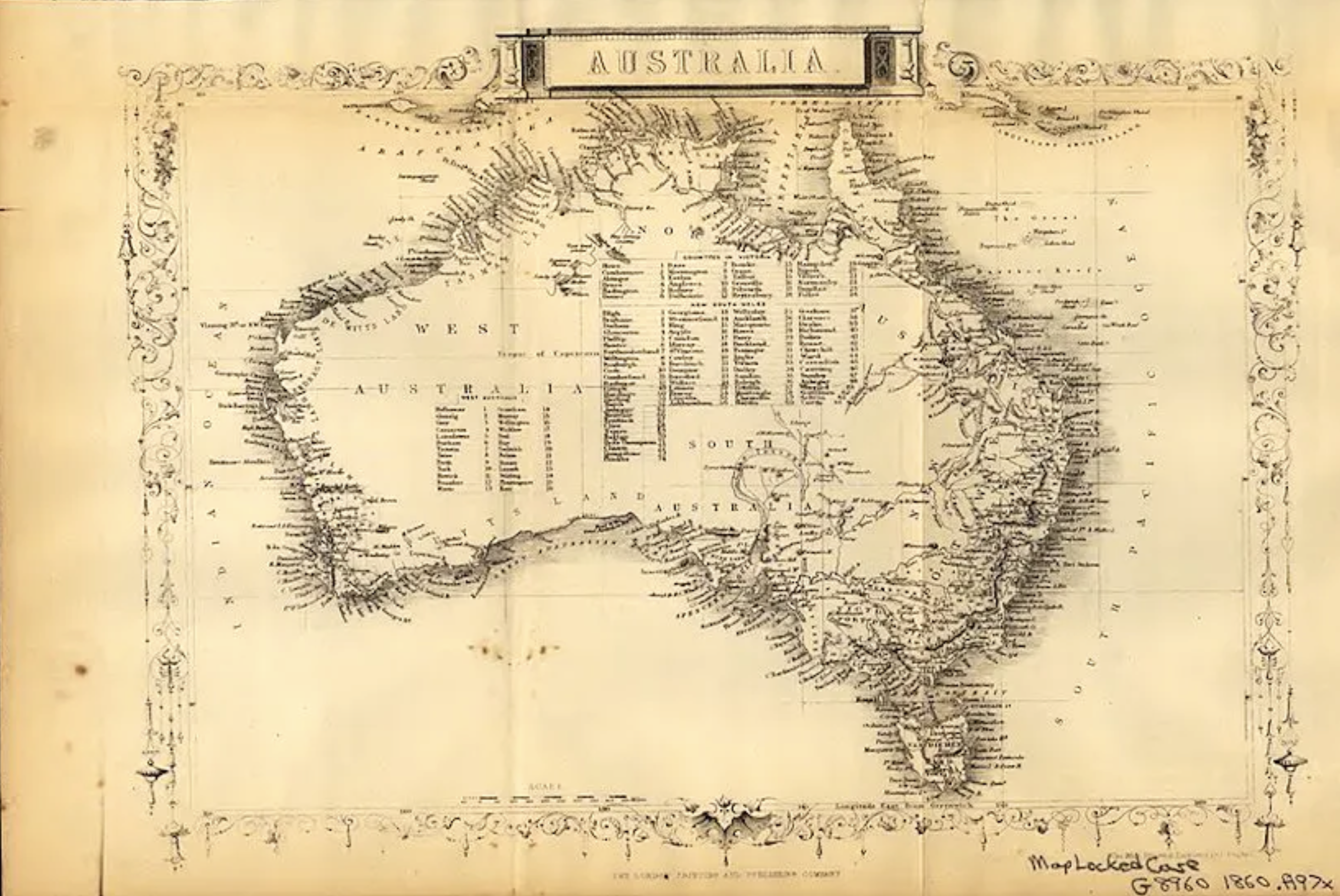 The premiers are tearing the federation apart. Let’s hope they succeed very soon. To see my point, just close your eyes and imagine that there were no state borders. Imagine a heavenly hand reaching down to Terra Australis and gently lifting the interconnected borders — yes, even the one around Tasmania. At this stage, I am only asking your mind to bend to border lifting, just to make the point that borders do not actually exist in reality. They are not walls, fences or barricades (yet WA may soon build something, I concede).

Without state borders, the management of restrictions and lockdowns would have to be organised on some other criteria — not borders. In the context of a spreading virus, borders are perhaps the most ridiculous and arbitrary boundary. Without them, our leaders (so-called) would need to think more usefully, more practically.

An outbreak of cases (if we must stick to that rather crude measure) in a cluster of half a dozen LGAs, say, could not agitate the trigger finger of a premier to lock down the entire state as there would be no borderline to act as a fence.

That would mean the managers of restrictions would have to consider exactly those factors which currently are ignored: geography, distance, community. It would avoid splitting border communities, for a start. It would avoid creating artificial community blocks (er, states) which are governed by elected premiers. Ooops, I just stumbled on why state borders are beloved by premiers — but imagine if they couldn’t over-scare their voters into cowering behind closed borders?

The management of viral disease demands a unified, national process, centrally guided, under a real cabinet. Imagine that…