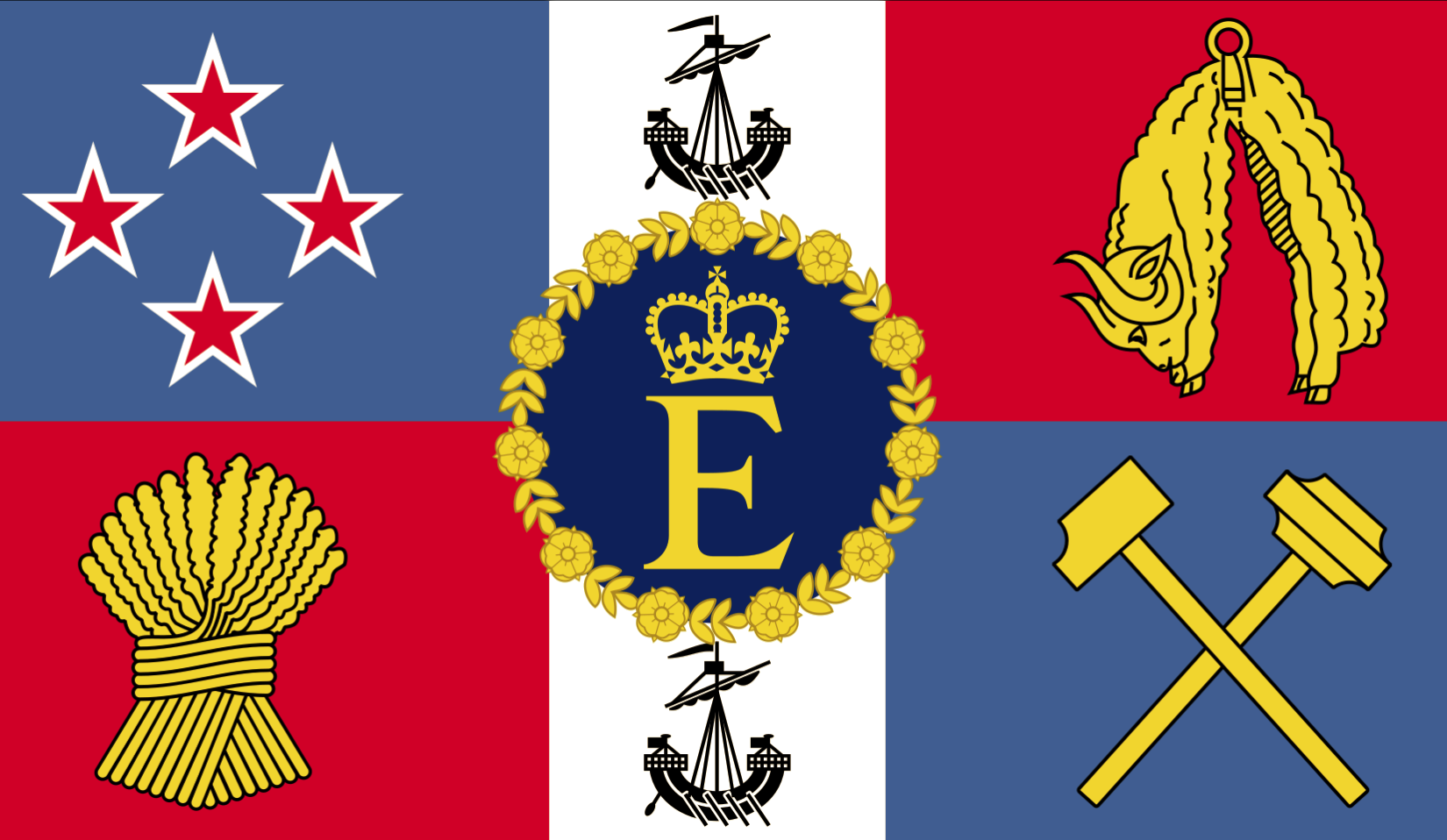 Home »Freedom of Information»Her Majesty the Queen in Right of New Zealand ~ Does she exist?

From: Anna Fleming [DPMC]
Department of the Prime Minister and Cabinet

Thank you for your email of 2 March, seeking clarification following our response to your Official Information Act 1982 request of 2 February 2017.

'The Laws of New Zealand', an encyclopaedic work that provides a statement of the law of New Zealand, contains the following description of 'the Crown', the last three sentences of which address your question:

"The expression 'the Crown' may refer either to the Sovereign in person or to the executive. In most constitutional discussions, it is used to refer to the latter and to the executive powers of the monarch in whose name many of the activities of government are carried on. In effect, the limitations on the powers of the Crown are now limitations on the powers of the political executive (the government). In this sense, the Crown has legal status as a corporation aggregate, embracing the state 'in all its activities'. The concept of a corporation aggregate predicates the Queen at the apex and includes all the departments of state. This concept overtook that of a corporation sole (denoting the King in person) under the greatly expanded functions of the modern state."

We hope this assists.

Anna Fleming
Department of the Prime Minister and Cabinet

Thank you for your email and the information provided.

So to clarify that: