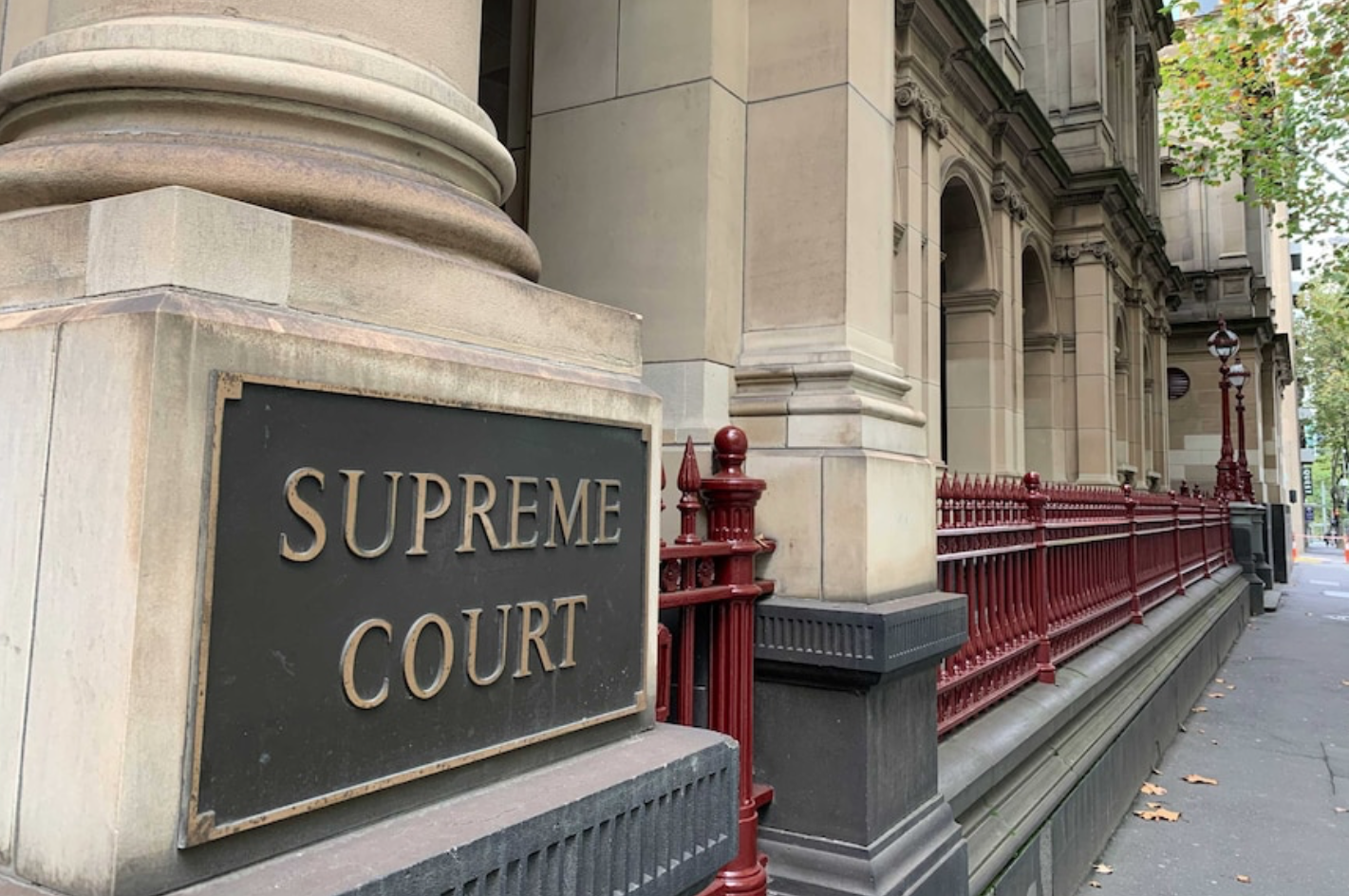 Home »Victoria»Has the Supreme Court of Victoria been validly established?

The Victorian Supreme Court was established in 1852 after the Colony of Victoria was officially created in 1851. Section 28 of "An Act for the better Government of Her Majesty's Australian Colonies" (the Australian' Constitutions Act)" initially provided for the establishment of the Supreme Court of Victoria:

However, no such letters patent has ever been received in Victoria... THE 1855 Constitution for Victoria was also silent on the nature and scope of Judicial Power within the newly established Colony. It was not until the 1975 Victorian Constitution the power of the Supreme Court was consolidated into statute, but under what power?