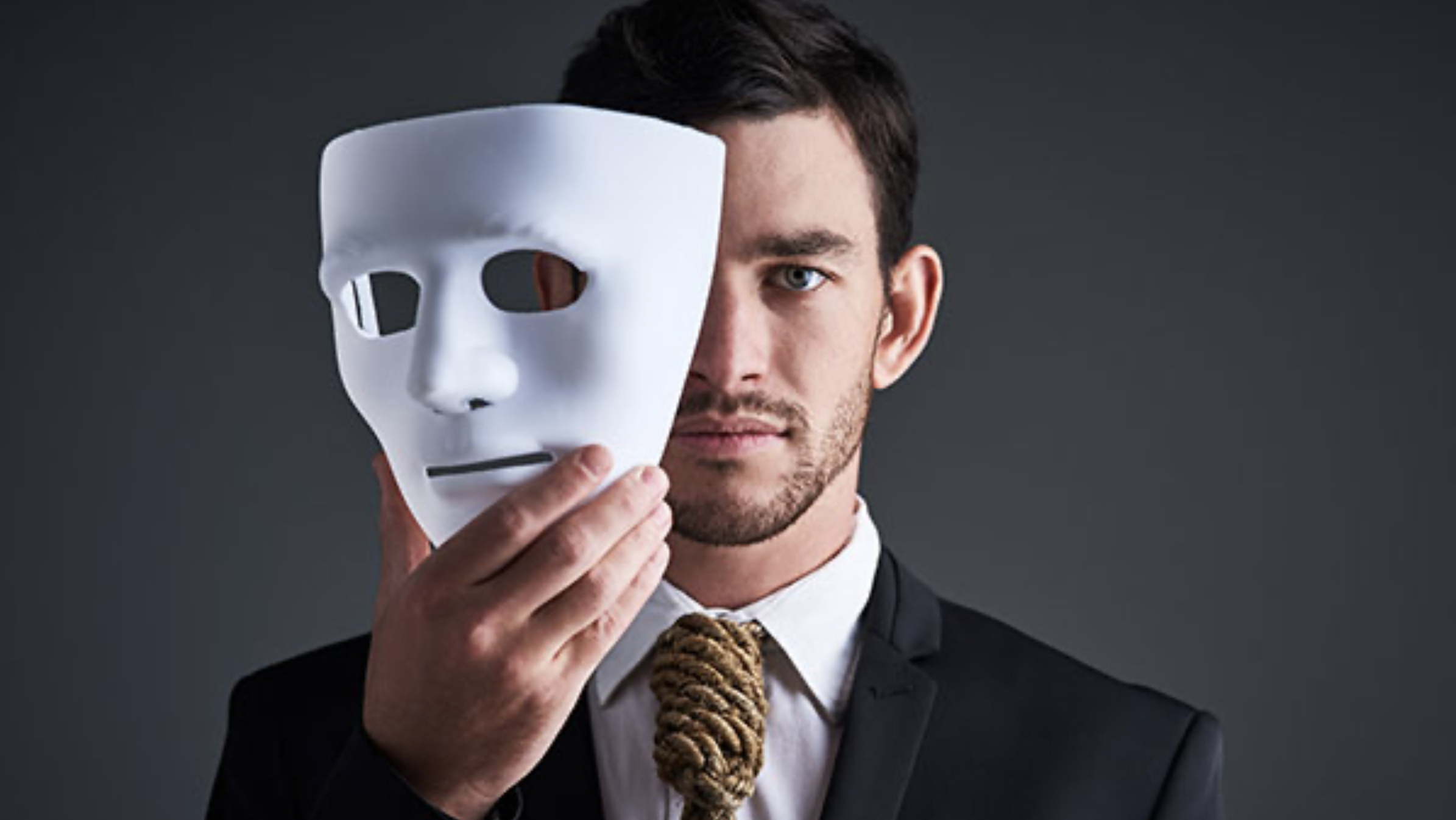 Home »Uncategorized»Guide to a McKenzie Friend.