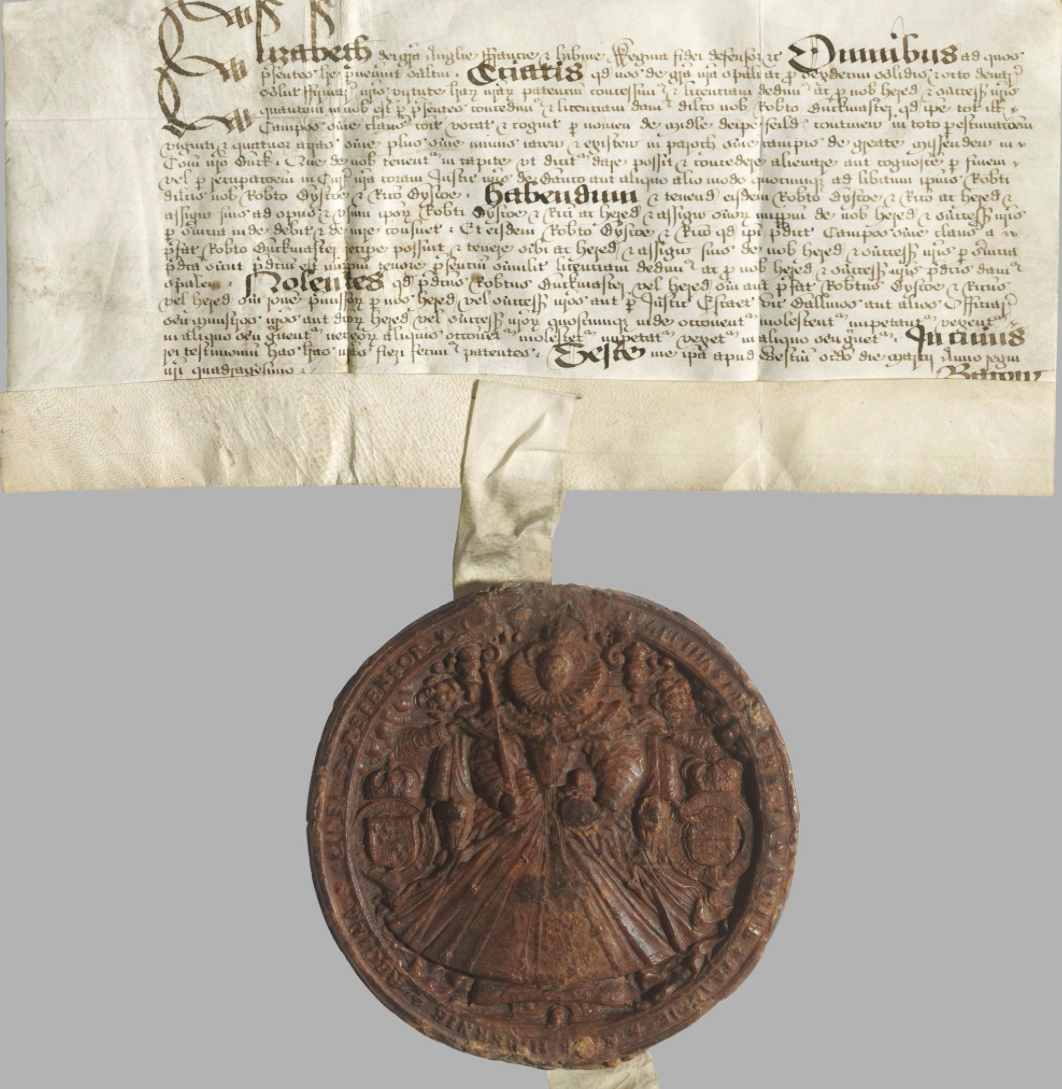 The Governor represents the Crown in Victoria (1975 Act, section 6). On all official state occasions, the Governor performs ceremonial functions as the representative of the Crown. The Governor is appointed by the British monarch under Letters Patent accompanied by Royal Instructions which refer to the powers conferred on the Governor by the Constitution Act. Until 1986 they defined classes of bills to be reserved for royal assent. They also provide for the Governor to grant pardons and make grants of Crown Land, and for the Governor to act on the advice of the Executive Council (VA 2903), unless exceptional circumstances arise (clause VI, Royal Instructions). The State Government advises the monarch on the appointment of the Governor, this advice being routed through the British Commonwealth and Foreign Office until 1986, when the Australia Acts enabled the Premier to tender advice to the Queen.

Apart from money bills, legislation can be initiated by any member of either House, although in practice almost all bills are introduced by Ministers as a result of policy decisions taken in Cabinet.

Key features of the system of Government in Victoria are derived from constitutional conventions, customs and understandings which have evolved in Britain, America and Australia, as well as from formal constitutional law. The system operates through institutions, such as the Cabinet (VA 2989), political party structures, lines of accountability and power relationships that do not form part of the legal form of Government at all and are informed by notions of the separation of powers and the need for checks and balances. Characteristic features of what is variously termed "Westminster", "Cabinet" or "responsible government" that are based on constitutional convention rather than formal law include:

The Governor, as the representative of the Crown, generally exercises his/her legislative and executive powers on the advice of and through the Ministers of the Crown (who form the Cabinet) in their capacity as members of the Executive Council; thus in reality the exercise of formal powers by the Governor with the advice of the Executive Council gives effect to Cabinet and ministerial decisions - Lumb p.73-4.

the Ministers of the Crown (Cabinet) form the Government and are appointed from the members of Parliament belonging to the political party or coalition of political parties commanding a majority in the lower house -in Victoria the Legislative Assembly; they are considered to be collectively and individually responsible to Parliament and through the Parliament to the electorate.

Although the Governor generally exercises formal power only, in certain circumstances he/she may exercise discretionary power, e.g. in cases of political or constitutional crises if there is doubt about whether the Ministry has Parliamentary support, the Governor may not take the advice of the Executive Council in relation to the dissolution of Parliament. This "reserve power" is supported by clause VI of the Royal Instructions, but the exact nature of the "reserve power" is not defined and there are no rules regulating the exercise of this power.

The Office initially consisted of the Governor, a Secretary, Aides-de-Camp, Military Secretary and a Clerk. Until 1863, the salaries of all officers were funded from general revenue but with the proclamation of Act No.189, the Governor became responsible for the payment of all salaries from the Governor's own salary vote, except that of the Clerk. This separation of personal and official staff continued until 1986.

The Official Secretary was responsible for the provision of administrative services to the Governor and in particular for the maintenance of official records.