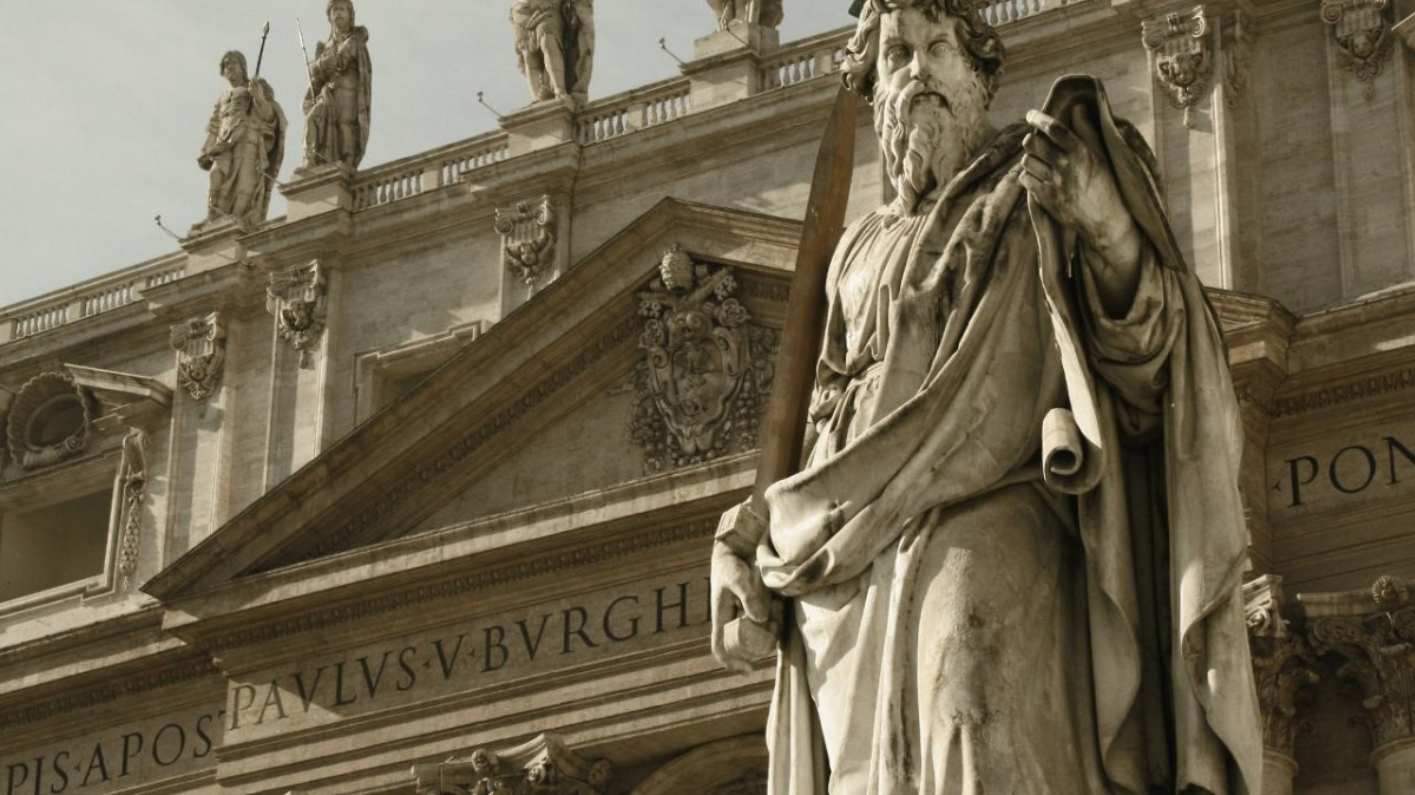 On 07-16-2019 self proclaimed judge Anna Von Ritz, self represented and filed a complaint  was handed down a dismissal in which she names herself as a plaintiff twice – once as a “lawful fiduciary,” and once as a “lawful person.”1 Ms. Riezinger names “William P. Barr, U.S. Attorney General, et alia” and “Charles Rettig, IRS Commissioner, et alia” as the defendants.