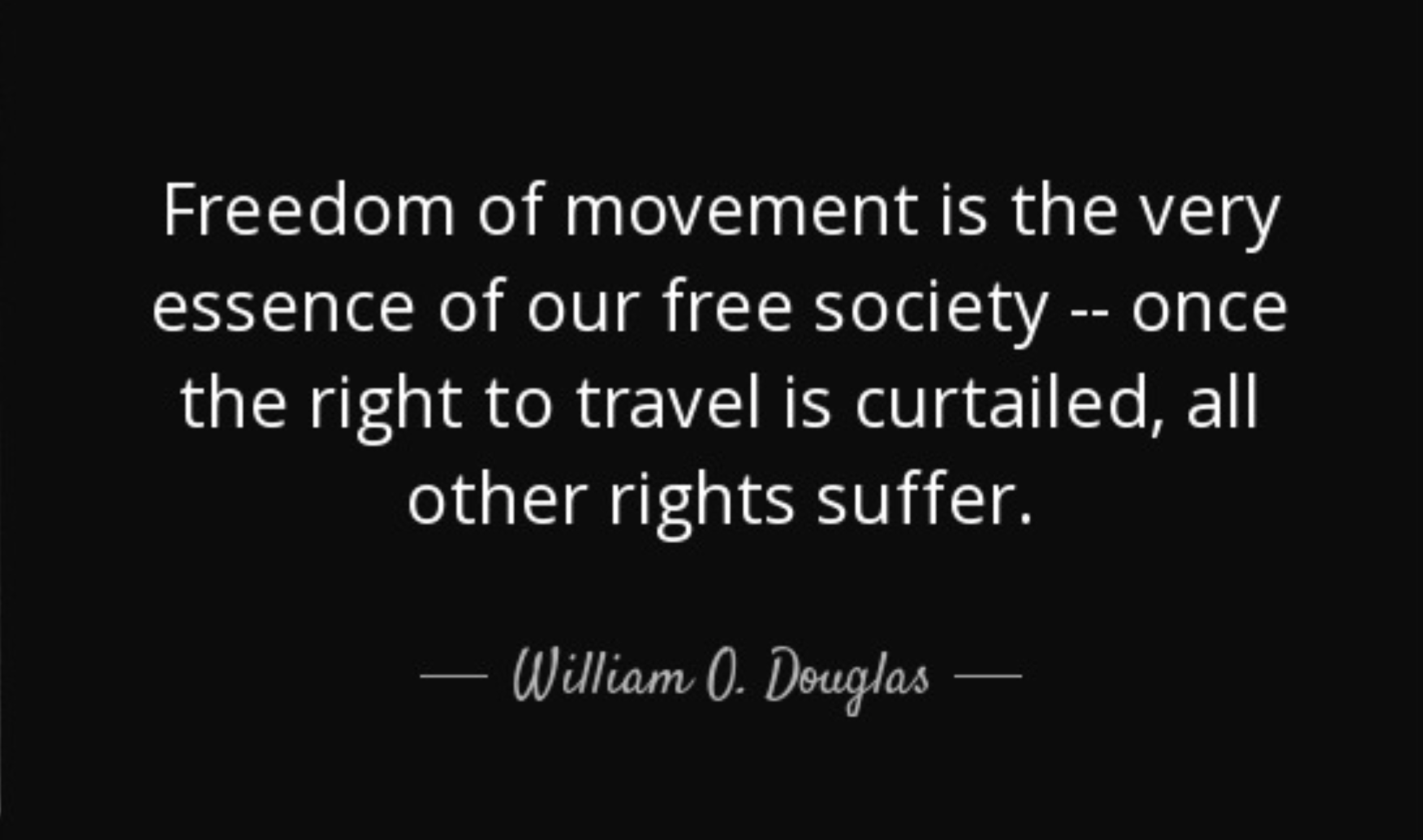 11. Meaning of "Trade and Commerce...Among the States". There has been a tendency to narrow the meaning of the phrase, "trade and commerce" in order to lessen the destructive effects of interpreting s. 92 so that it applies to other than fiscal charges. "...Among the States" has been treated as simply meaning "interstate". The phrase should not be given a narrow meaning. It is obviously comprehensive. (at p135)

13. Meaning of "intercourse". In the United States Constitution, "intercourse" has been implied into the concept of "commerce". Marshall C.J. said in Gibbons v. Ogden (1824) 9 Wheat 1, at p 189 (6 Law Ed 23, at p 68) "Commerce, undoubtedly, is traffic, but it is something more, it is 'intercourse'." As Corwin pointed out, "Marshall qualified the word 'intercourse' with the word 'commercial', thus retaining the element of monetary transactions" (see Constitution of United States of America (Annotated) (1973) Senate Document No. 92-82, p. 143). However, the word was included expressly in our s. 92. The absence of the word from s. 51(i) suggests that "intercourse" in s. 92 is not restricted to commercial intercourse. (at p135)

14. Meaning of "Absolutely Free". The inclusion of this phrase means that s. 92 contains a command subject to no exceptions. It frees absolutely trade, commerce and intercourse among the States from customs duties or similar taxes, direct or indirect. A toll on passage of persons is an example of a fiscal charge on intercourse among the States. A good example of an indirect imposition is found in Fox v. Robbins (1909) 8 CLR 115 . Absolute freedom can be applied to fiscal charges without difficulty, but it would produce chaos if applied to laws generally on interstate trade, commerce and intercourse. (at p135)

21. Section 92 and Freedom of Movement. The right of persons to move freely across or within State borders is a fundamental right arising from the union of the people in an indissoluble Commonwealth. This right is so fundamental that it is not likely it would be hidden away in s. 92, restricted to interstate intercourse in a clause dealing with uniform duties of customs, in a chapter headed "Finance and Trade". The right is not an absolute right, but is almost absolute and could not be impaired, except on extremely strong grounds such as the administration of criminal justice in serious cases (see R. v. Smithers; Ex parte Benson (1912) 16 CLR 99 , particularly the judgments of Griffith C.J. and Barton J.). (See also Crandall v. Nevada (1867) 6 Wall 35 (18 Law Ed 744) ; Slaughter-House Cases (1872) 16 Wall 36 (21 Law Ed 394) .) I think that freedom to move across State borders arises from this fundamental implication of the Constitution and not, as held in Gratwick v. Johnson (1945) 70 CLR 1 , from s. 92. (at p137)