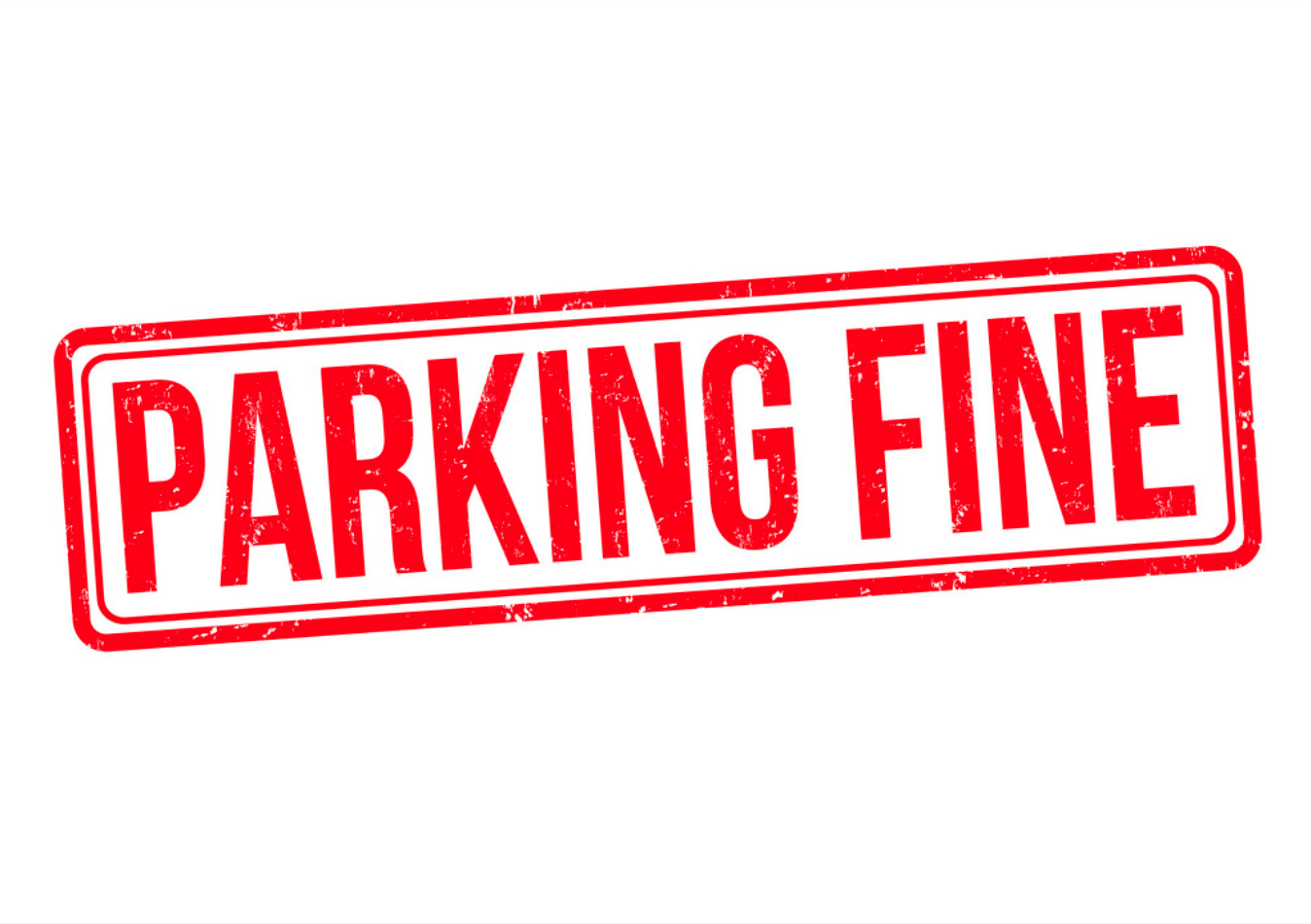 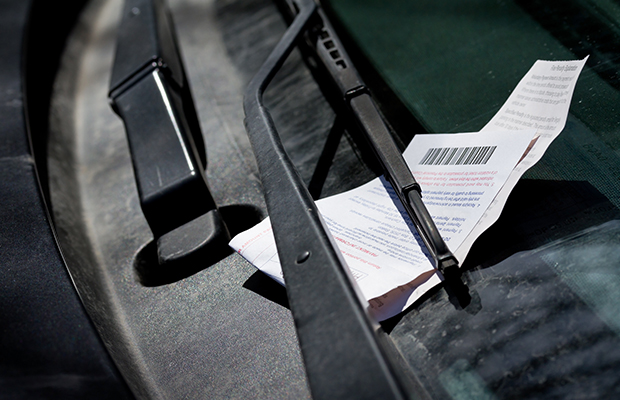 Six Victorian councils have now agreed to pay back parking fines which were unlawfully issued, but there are suspicions there are many more yet to come forward.

Glen Eira, Port Phillip and Stonnington councils have agreed to pay back thousands of parking fines, totalling almost $20 million, which were illegally reviewed by external contractors between 2006 and 2016.

Victorian Ombudsman Deborah Glass this week found they were unlawfully issued as they breached the Infringement Act, which specifies councils must handle fine reviews internally.

The City of Greater Geelong has also announced it will refund 6500 drivers about $600,000.

Last year, Monash and Kingston councils started a refund scheme for the same issue, which was first unearthed on 3AW.

But lawyer and CEO of Fine Defender, Adam Cockayne, said the scandal is far from over.

All public authorities who issue fines, including all of the councils across the state, Victoria Police, and hospital car parks, may also have to refund illegitimately reviewed fines.

“It probably affects every agency in Victoria, not just those who have been identified so far,” Mr Cockayne told 3AW’s Neil Mitchell.

“There’s 79 councils in Victoria. Unless the review officers are authorised prosecutors their decisions are invalid.

“Victoria Police is also affected. The legislation makes it quite clear that the only person who can conduct a review of a Victoria Police fine is a police officer.

“Every decision I’ve seen is signed by an administration officer. That person is not authorised to conduct the review and make a decision. Those decisions are invalid.

The period in which fines were unlawfully issued may also extend beyond 2016, with some councils still sending out decision notices signed by employees of Tenix Solutions, a contractor employed by public authorities.

“That extends the period where they have to refund up to the present time if they’re still doing that,” Mr Cockayne said.

Press PLAY below for more.

Three Melbourne councils will have to refund millions of dollars in parking fines after Victoria’s Ombudsman found they were unlawfully issued.

Deborah Glass has found Glen Eira, Port Phillip and Stonnington councils acted “contrary to the law” when they outsourced the review of their parking fines to a private contractor.

Kingston and Monash councils paid back almost 50,000 fines last year over the same issue that was first unearthed on 3AW.

But the other three councils in question dug in their heels, prompting the investigation.

The refunds only apply to those who challenged their fine.

“If you were issued a fine over that period and you didn’t challenge it, well you’ve paid your fine, there’s no issue (because) you accept you’ve done something wrong,” Deborah Glass told 3AW Mornings.

“If you did challenge a fine in that period, because you think you’ve got good reasons to do so, and your review was not upheld then you’re in that category.

“That decision was probably made by somebody who shouldn’t have made it and you’d be entitled to a refund.”

“What went wrong for about 10 years is that a number of councils outsourced that decision-making to a private contractor,” she said.