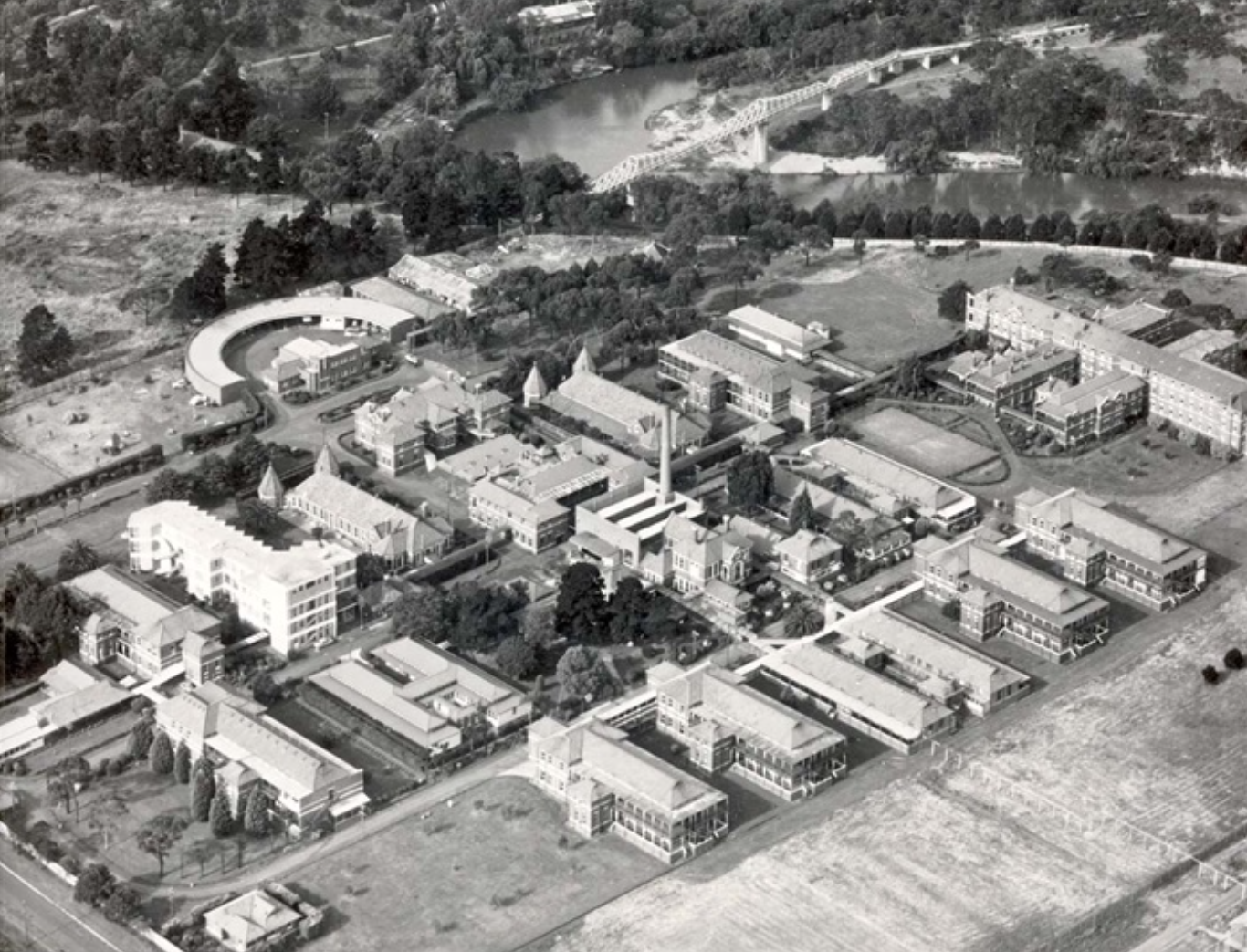 Victoria in the 1860s was rife with disease.   Diphtheria, typhoid, small pox and scarlet fever were all killers.   The Victorian Colonial Government began to discuss the idea of creating a hospital to treat patients with infectious diseases.

Two sites were considered, the Yarra Bend and further along Heidelberg Road.   The Yarra Bend site was the preferred location however the local residents were less than enamoured with the idea of an infectious diseases hospital close by and the proposal was dropped.  However the problems of dealing with infectious diseases were still present and not surprisingly the idea was raised again in 1874.   Yarra Bend was again viewed favourably, however the second site considered this time was Royal Park near the present day Royal Children’s Hospital.

Nothing came of this either and it was not until 1890 when the Government revamped the Central Board of Health that the idea was raised a third time.  This time the decision was made that the hospital would be built at Yarra Bend.   Yarra Bend was the property of the Government and the Yarra Bend Lunatic Asylum had already operated there from 1848.

In 1897 the first steps towards building the hospital began when a fund was opened to raise revenue for the construction.   Incredibly the community raised  £16,000 was raised in a very short time and work was able to commence.  Architects Clegg, Kell and Miller had a fifteen acre site to work on although that was to later increase substantially.   They designed two wards, and administration block, nurses accommodation, kitchens and assorted outbuildings.   The work was completed in 1901, however by this stage most of the money raised had been used and there was insufficient left to operate the hospital. 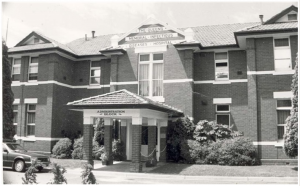 In 1904 the hospital finally opened its doors as the Queens Memorial Hospital.   The revenue for operating the hospital was drawn from Melbourne, Fitzroy, Richmond, St. Kilda, Brunswick and Coburg councils.   Each council contributed to the upkeep of the hospital and in return they had a seat on the Hospital Board and their ratepayers were treated free of charge.   Other councils were required to pay for any of their residents who required the use of the hospital.

The first superintendent was Dr. Sydney H. Allen and within a week his hospital had received six patients, one of whom died.   This was something of a political hot potato as the poor child who died was from Northcote and there had been a delay in admitting him whilst the Town Clerk of Northcote, W. G. Swift debated who was to pay for his admittance.

In 1915 the Hospital Board was restructured and greatly increased with Northcote and Preston joining the board.  All councils now contributed to the upkeep of the hospital as well as receiving funding from the State Government.  The hospital continued to grow with new wards added in 1917 and 1922.   By 1923 the hospital offered 523 beds and within fifteen years that had increased again to 720 beds spread over 56 wards.   The annual intake of patients ranged from 3,100 to 6,800 with the busiest years being 1918-1920, the years of the Spanish influenza.  This intake was to remain remarkably consistent until the late 1980s when the figure jumped to over 10,000, a number it was to stay at until its closure.

Meanwhile the reputation of the hospital continued to grow and in 1940 it became a training school for nurses.   By 1950 the first of several laboratories were added.   Throughout the life of the hospital it maintained the highest of reputations in the field of infectious diseases and had a renowned world-wide.  This reputation was further enhanced in 1983 with the establishment of a Research Centre.

The hospital attracted some of the best medical staff around and from 1961 to 1977 the Director of Nursing, at the hospital was Vivian Bullwinkel.  Bullwinkel had joined the Australian Army Nursing Service in 1940 and in 1941 sailed for Singapore.  In February 1942 the ship she was on was sunk.  The survivors made it to shore on Banka Island but were then massacred by Japanese soldiers.   Bullwinkel was wounded but managed to escape.   Although later recaptured she survived the war and returned to Melbourne.  Her distinguished career saw her as a member of the Council of the Australian War Memorial and President of the Australian College of Nursing.   She died in 2000.
In September 1991 the Report of the Review of Infectious Diseases in Victoria recommended the relocation of HIV/AIDS services to the Eastern Health Care Network at the Alfred Hospital.   Other infectious disease patients were to be cared for by the Western Health Care Network at the Royal Melbourne Hospital.

The driving factor behind these changes was the rationalisation of hospital services undertaken by the Liberal Government of Jeff Kennett.   Despite a large number of protests the government proceeded to enact the recommendations and on 30 June 1996 Fairfield Infectious Diseases Hospital closed down.   Many of the patients had, by this time, already relocated to the Austin Repatriation Hospital in Heidelberg.

Since 1996 part of the hospital site has been redeveloped and currently operates as the Victorian Institute of Forensic Psychiatry, thereby maintaining the Yarra Bend’s history of providing institutional services to Melbourne and Victoria.

Lemon, Andrew. (1983). Northcote Side of the River. North Melbourne: Hargreen.

Thanks also goes to Margaret.