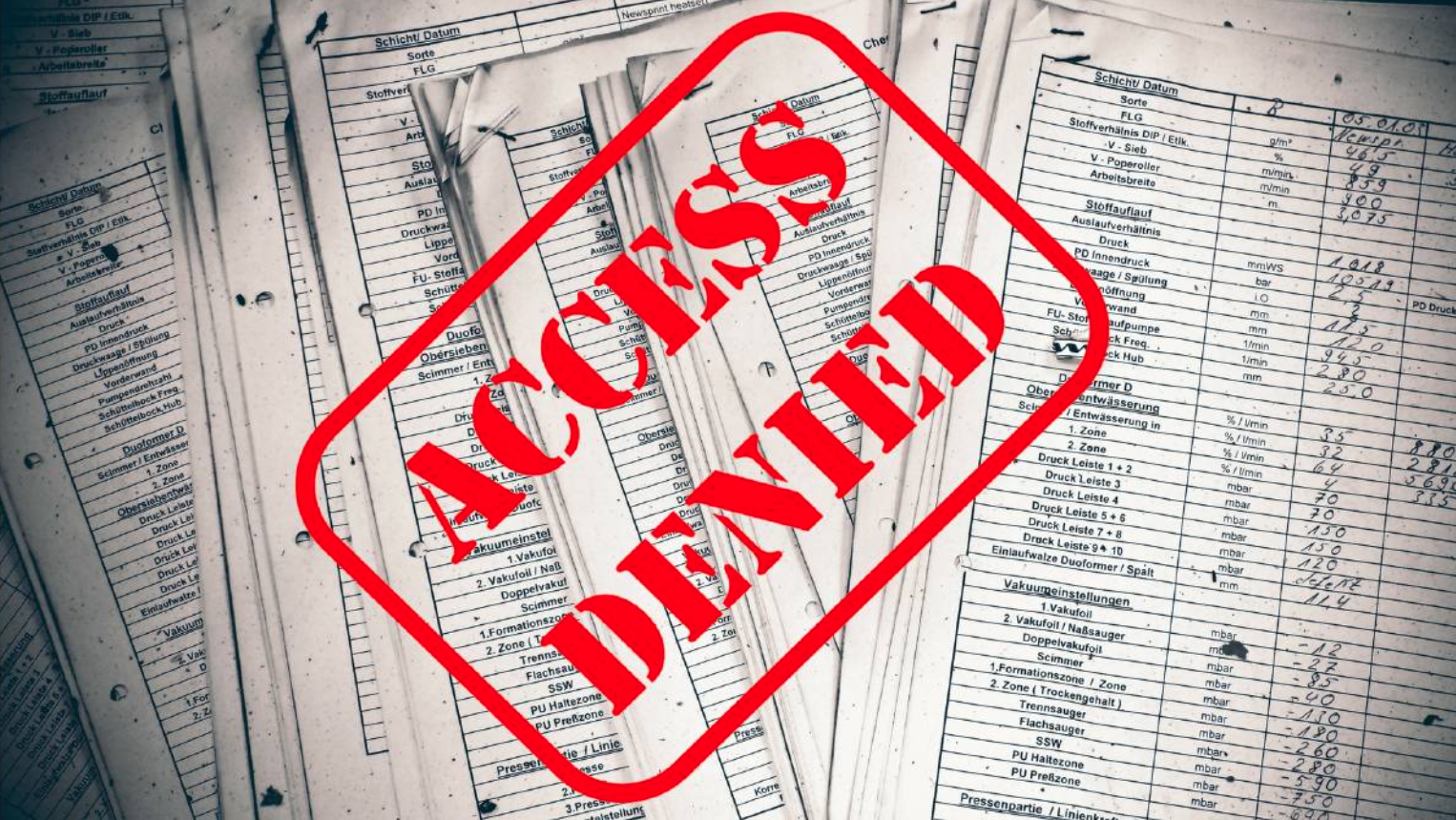 Home »Acts of the United Kingdom»THE FOI ACT 1982 AND THE FOI ACT 2000 (UK): ARE THERE LESSONS WE CAN LEARN FROM EACH OTHER?