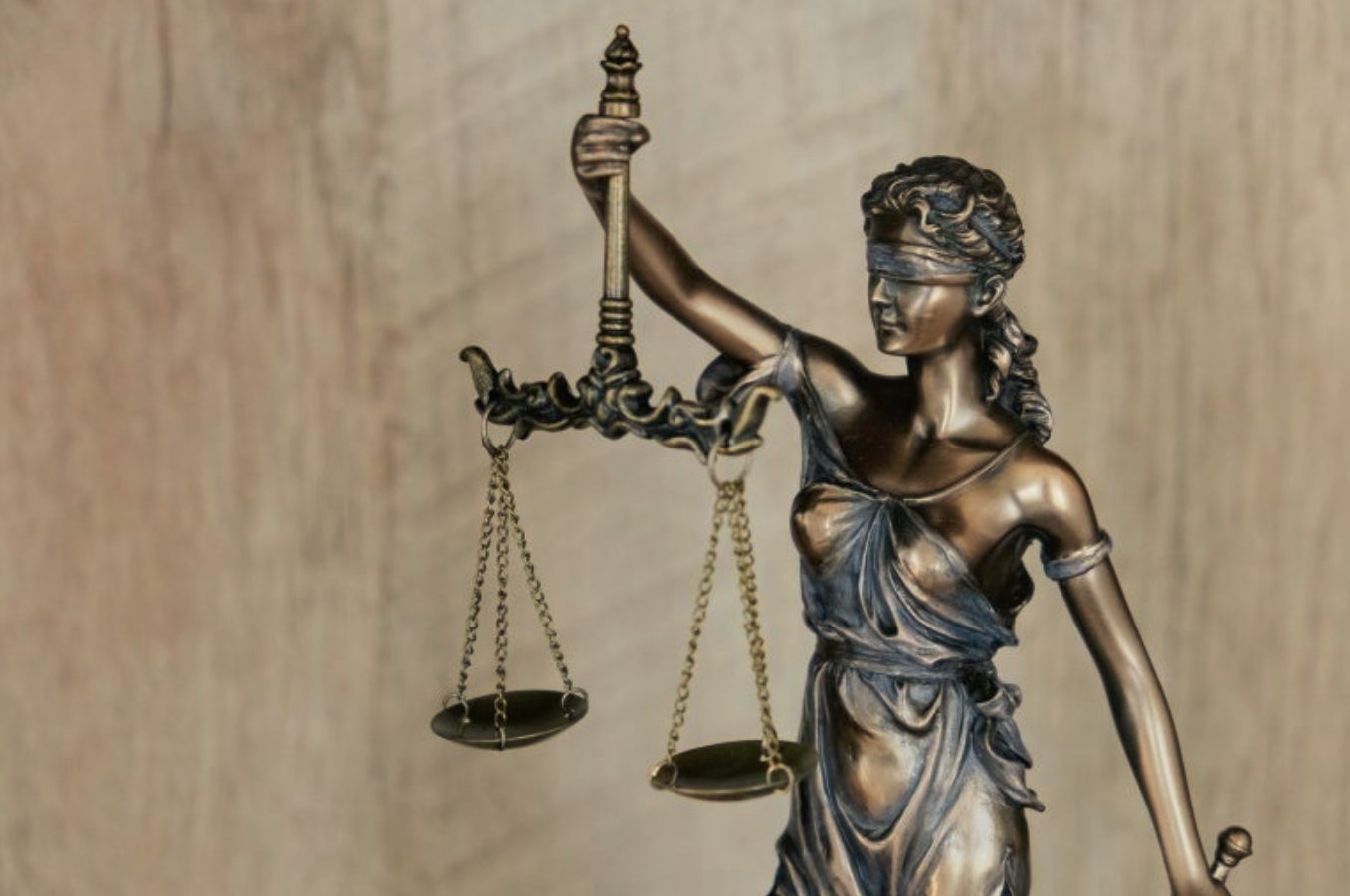 
Von Ritz makes many claims, one to be an Alaskan Superior Court judge, we compel you to search the Alaskan judiciary and case law history and archives, If anyone can reveal any evidence of her standing as an Alaskan Judge please get in touch with Constitution Watch to set the record straight as it appears none exists. We compel you to find one ruling under this self proclaimed  judge, we here at Constitution Watch have relentlessly searched the court rulings of Alaska, Canada and the United States of America and could only find Anna referenced twice in the U.S., here is one case where Anna’s cease and desist order got a gentleman thrown in jail. Her Real name Riezinger as mentioned in the footnotes of the transcript sometimes identifies as Anna Von Ritz.

From the case Footnotes.

Ms. Riezinger, sometimes identified as Anna Von Reitz, is a self-proclaimed “Alaska Superior Court Judge” whose edicts have been cited by other pro se litigants

Self-proclaimed is used to show that someone has given themselves a particular title or status ratherthan being given it by other people.

Lets take a look at the Court.

What is the Inter-American Court of Human Rights?

The Court was created by Article 33b of the American Convention on Human Rights to safeguard the rights enshrined in the Convention. It is based in San José, Costa Rica, was established in 1979, and is made up of seven judges who are elected as independent experts for a term of six years who may be re-elected once.

What does the Court do?

The role of the Court is twofold:

The Court interprets the articles of the American Convention and other international human rights instruments to give more in-depth guidance about the provisions of the articles and how States might implement them. This is its consultative work.

The Court’s contentious function allows it to make decisions, take protective measures and issue sentences on cases of individual violations of human rights, as well as inter-State violations of human rights. However, the Court can only do this in cases where the State concerned has already said it would allow the Court to rule on such cases. Where the State concerned has not accepted the Court’s jurisdiction, the case can only be brought before the Inter-American Commission. If the State has not ratified the American Convention, the Commission will apply the American Declaration of the Rights and Duties of Man.

A State may accept the contentious jurisdiction of the Court, which means it agrees the court can rule on such cases, when it ratifies the American Declaration, at a later date, or on an ad hoc basis for a particular case. The declaration of acceptance may be unconditional, conditional, for a specific case, or for a limited period of time.

What kinds of cases have been brought before the Inter-American Court?

The first ever case involving a violation of children’s rights to be heard by the Inter-American Court was that of five street children who were murdered by police officers in Guatemala in June 1990.

The case, which is known as “Bosques San Nicolás”, was brought before the Commission (which then referred it to the Court) by Casa Alianza and CEJIL. In 1999 the Court found the State of Guatemala guilty of violating Article 4 of the American Convention on Human Rights, which enshrines the right to life. The State was ordered to build a school with a plaque in memory of the victims, pay compensation to the victims’ families, investigate the facts of the case and identify and sanction those responsible, and adapt its domestic legislation in accordance with Article 19 of the American Convention.

Some of the other cases to come before the Court and establish important precedents include:

How can I submit a complaint to the Court?

How can civil society influence the Court’s work?

The only way civil society organisations can influence the Court’s consultative function – that is its work in interpreting the American Convention and other international human rights instruments – is by presenting third party written statements (or amicus curiae) on a particular theme under investigation. The Court, however, does not have to take these statements into account.

The Inter-American Court can, if asked by the Commission or by a State party to the American Convention, issue advisory opinions. These Opinions are a way for the Court to give its interpretation of particular aspects of the Convention.

To date, the Court has issued one Advisory Opinion on Child Rights:

The Court has also confirmed the human rights obligations of Member States of the Organization of American States (OAS) to prohibit and eliminate all corporal punishment of children, following a request for an advisory opinion by the Inter-American Commission. The full text of the Court’s decision is available in English (unofficial translation) and Spanish.

The Inter-American Commission has also issued a report with recommendations for OAS Member States on steps to abolish corporal punishment.

The Court can order a State to take ‘provisional measures’ to protect victims of human rights violations, witnesses, family members of the victim, or others from immediate or serious harm while a case is being processed. The Court monitors compliance with provisional measures, ordering the State to report within a specified time frame on the steps it has taken to comply with the order. Provisional measures can only be requested if the Court is already aware of the case, otherwise petitioners must seek precautionary measures from the Commission.

An example of provisional measures ordered by the Court is that of children and young people detained in the “Complexo do Tatuapé” of FEBEM (the State prison system) in Brazil, in November 2005.

The “Complexo do Tatuapé” holds approximately 1,600 children and young people. In 2004, 28 riots broke out in different units of the complex, while 15 erupted in the first five months of 2005. The Inter-American Commission received information suggesting the causes of the riots, some of which were violent, had not been investigated. Escape attempts, poor conditions of detention and mistreatment were among those factors thought to have sparked the unrest. On 8 October 2005, the IACHR asked the Court to order the Brazilian State to take provisional measures protecting the life and physical integrity of the children and young people detained in the complex.

The Court ordered provisional measures to: reduce overcrowding; seize weapons possessed by young inmates; provide necessary medical attention; carry out periodic supervision of the detention conditions, and the physical and emotional state of the detainees; plan protection measures with the participation of the young people affected; forward an updated list of all young inmates in the complex with information about their identity, date and time of entrance, eventual transfer and liberation, etc; and report on provisional measures adopted every two months.

For more information about children’s rights in the Americas, contact:

Copy of the United Nations Treaty establishing the Court.