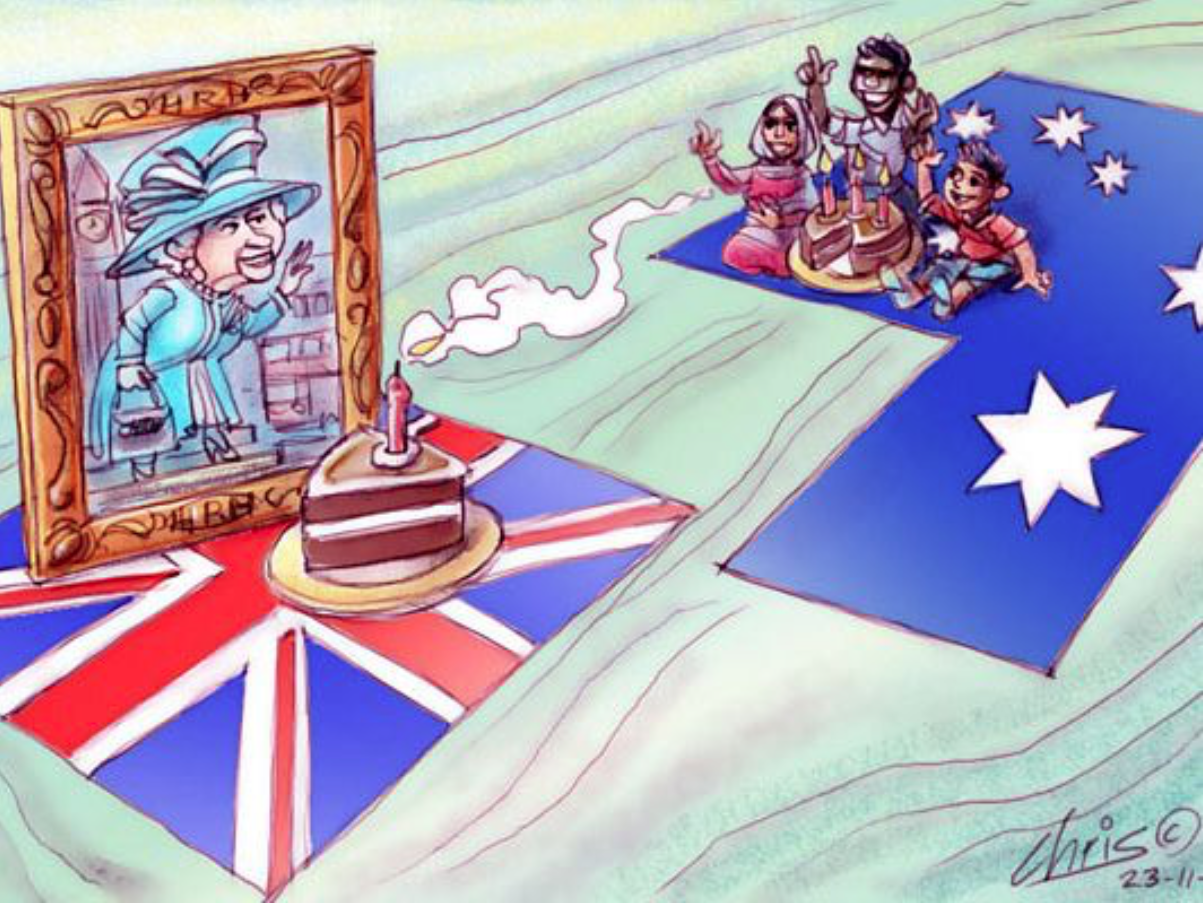 Does section 51(xxxviii) provide a source of power to grant the States Extra Territorial Operation?

(a) POWERS EXERCISABLE BY THE IMPERIAL PARLIAMENT.—The powers referred to, being, at the establishment of the Constitution, “only” exercisable by the Imperial Parliament, must be powers which did not belong to the Parliaments of the colonies before they became States. But the Parliament of each colony had general powers to make laws for the peace, order, and good government of the colony, subject only (1) to the general exception expressed in the Colonial Laws Validity Act—that such laws must not be repugnant to any Imperial law expressly extending to the colony; (2) to certain particular exceptions expressed in the Constitution Act of each colony; and (3) to the limitation that such laws could not operate extra-territorially, except where express authority to that effect had been given by the Imperial Parliament.

It would seem, therefore that the only powers to make laws for the peace, order, and government of a colony which at the establishment of the Commonwealth are “only exercisable” by the Imperial Parliament are powers which come within one of these three classes of exceptions or limitations. Does this sub-section enable the Federal Parliament, with the concurrence of the States, to pass laws for the exercise of any of these powers?

When the Commonwealth Bill was before the Imperial Parliament, this sub-section was mentioned as one of the provisions of the Constitution which might raise a doubt as to the applicability of the Colonial Laws Validity Act. The opinion has already been expressed (pp. 347–352, supra) that this doubt was unfounded, and that the Commonwealth has no power to pass laws repugnant to Imperial legislation extending to the colonies—such as the Merchant Shipping Act of 1894. It seems equally clear   that this sub-section does not enable the Federal Parliament to pass laws with an extra-territorial operation; the words “the exercise within the Commonwealth” exclude such a construction. Does it then enable the Federal Parliament, with the concurrence of the States, to exercise any powers denied to the States by the particular exceptions contained in the Constitution Acts of the States? Those Constitution Acts are Imperial laws, so that even this construction would involve, pro tanto, a conflict with the Colonial Laws Validity Act, which does not seem to be contemplated. It is difficult, therefore, to see what power can be conferred on the Federal Parliament by these words.

Is section 51(xxxviii) a source of power for the States to make a request to the Imperial Parliament if xxxviii has a limitation to be within the exercise of the Commonwealth?

If xxxviii provides no source of power for extra territorial operation, is it not so the States now operate on this subject beyond the power the Constitution provides?