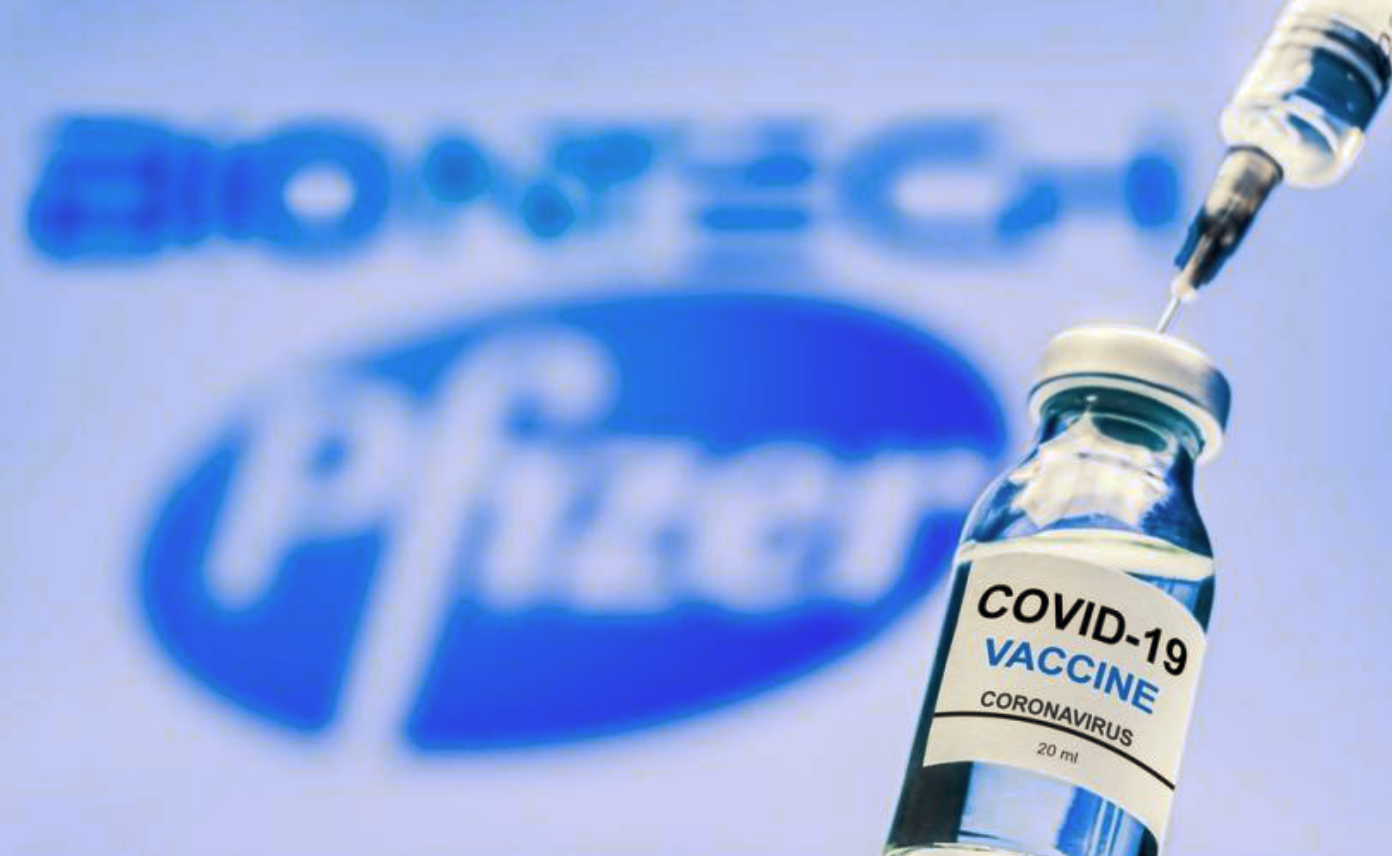 Subscription Information
Reiner Fuellmich and Viviane Fischer, attorneys and founding members of the German Corona Investigative Committee, interview a caregiver in a Berlin nursing home who describes what happened during and after the rollout of Pfizer’s COVID vaccine.

March 2, 2021 (Children’s Health Defense) — In this 40-minute video, Reiner Fuellmich and his associate Viviane Fischer, attorneys and founding members of the German Corona Investigative Committee, interview an unidentified whistleblower at a nursing home in Berlin, Germany.

The whistleblower, a caregiver, describes what happened at the care facility during and after the rollout of COVID-19 vaccines. The whistleblower’s voice has been distorted to protect the individual’s identity, and is in German with English subtitles.

The whistleblower describes how seven of 31 nursing home residents with dementia died after the first dose of the Pfizer vaccine, and an eighth was near death at the time the interview was recorded.After the second dose, 11 more residents became seriously ill and one more died.

In other words, 25% of the residents died immediately, and 36% were severely injured within a short time.

The video contains de-identified footage from the nursing home, where a team of three or four people, including a soldier in uniform, vaccinate residents, in many cases using force. The footage is troubling as it shows some people resisting the shots, being being vaccinated nonetheless.

Fischer has filed a complaint on behalf of the whistleblower with prosecutors and the police. They seek an investigation by law enforcement and publicity about this information to halt further deaths.

An investigation into the deaths at this particular nursing home won’t be the first investigation into deaths among elderly in care facilities, after being vaccinated with a COVID vaccine — there have been many reports of elderly people dying after the vaccines.

In January, officials in Norway and Germany said they were looking into deaths following the vaccine. Last month, in Spain, officials temporarily halted vaccines after 46 nursing home residents died after getting the vaccine.

In the U.S., according to the latest available data from the Vaccine Adverse Event Reporting System, the average age of those who died following COVID vaccines is 77.8.

Children’s Health Defense is working closely with Fuellmich and his associates at the German Corona Investigative Committee to seek information and justice regarding COVID-19.