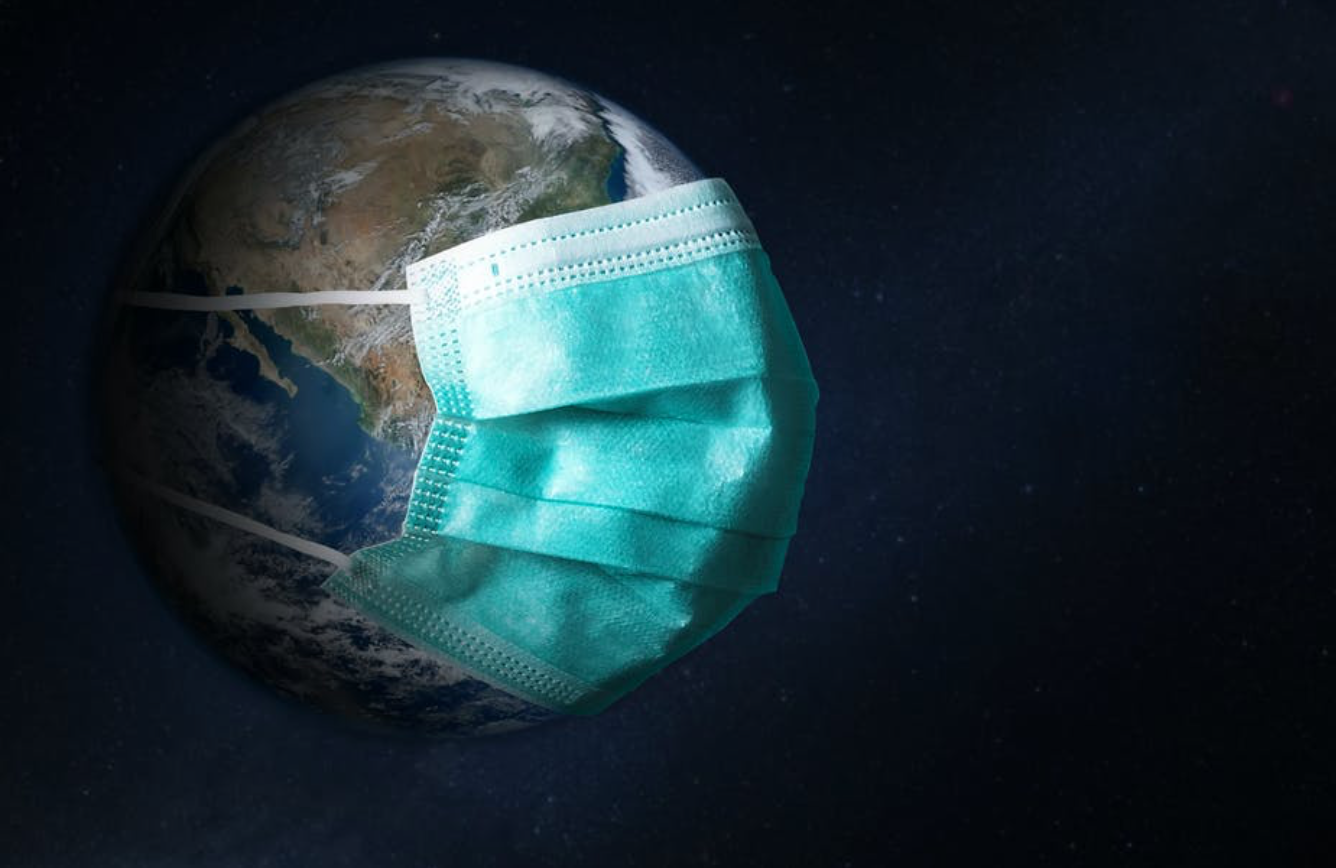 A ruling from the Weimar District Court on the imposition of face mask wearing in schools in the district provided the following outcome.

The compulsion imposed on school children to wear masks and to keep their distance from each other and from third persons harms children physically, psychologically, pedagogically and in their psychosocial development, without being counterbalanced by more than a marginal benefit at best for the children themselves or third persons.

Schools do not play a significant role in the "pandemic".

The PCR tests and rapid tests used are in principle not suitable on their own to determine an "infection" with the SARS-CoV-2 virus.
This is already clear from the Robert Koch Institute's own calculations, as explained in the expert reports. According to RKI calculations, as expert Prof. Dr. Kuhbandner explains, the probability of actually being infected when receiving a positive result in mass testing with rapid tests, regardless of symptoms, is only two per cent at an incidence of 50 (test specificity 80%, test sensitivity 98%). This would mean that for every two true-positive rapid test results, there would be 98 false-positive rapid test results, all of which would then have to be retested with a PCR test.

A (regular) compulsion to mass test asymptomatic people, i.e. healthy people, without any medical indication, cannot be imposed because it is disproportionate to the effect that can be achieved. At the same time, the regular compulsion to take the test puts the children under psychological pressure because their ability to attend school is constantly put to the test.