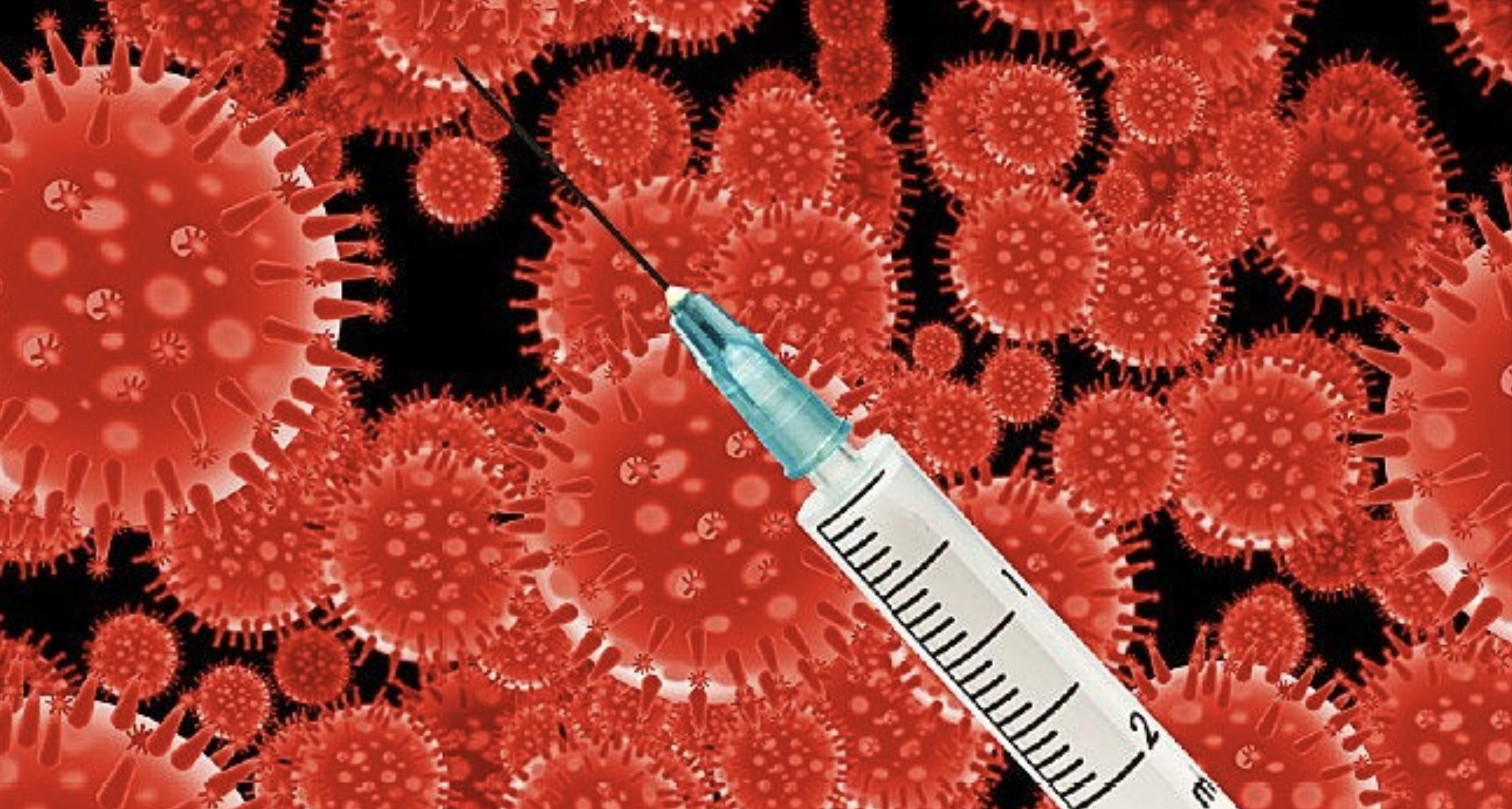 Queensland police and health workers have begun their challenge to COVID-19 vaccine mandates in the Brisbane Supreme Court.

A trial involving three matters got under way on Monday, after legal issues stalled proceedings lodged by others.

The action was brought by paramedics and Queensland Health employees, who were required to have two vaccinations in December, and police officers who were directed to have both jabs in January.

The groups are challenging their employers' direction requiring them to be double vaccinated to continue working, while other actions before the court challenge the chief health officer.

The workers taking action argue there is an ongoing obligation for authorities to review the directions.

Barrister Dominic Villa acting for police officers said the requirement to be vaccinated under the threat of disciplinary action or termination of employment limited human rights.

"The ultimate question comes whether or not those limits on human rights were and continue to be reasonable and demonstratively justifiable," he added.

Mr Villa said factors to be considered included high rates of community vaccination, "the fact that current vaccines do not meaningfully prevent transmission from one person to another", that the Omicron variant seemed to cause less severe disease and that there are alternate measures that limit transmission that are less restrictive of human rights.

Barrister Christopher Ward acting for ambulance workers said those singled out by the direction cannot engage in their profession, but do what everyone does every day, coming into contact with others who may have the virus or being in shared places.

He said some workers were yet to be told of a decision regarding their exemption application.

The trial heard on Monday afternoon from Professor Nikolai Petrovsky who provided written evidence to the court on behalf of the workers.

The professor of medicine said under cross examination he was prohibited from going to health settings in South Australia where he is based because of a similar mandate to that in Queensland.

Prof Petrovsky said he has been vaccinated for COVID-19, but the vaccine was one he was responsible for developing that had not been provisionally approved by the TGA like those required by mandates.

The trial, before Justice Glenn Martin, has been set down for five days and is expected to hear evidence from Police Commissioner Katarina Carroll among other witnesses.