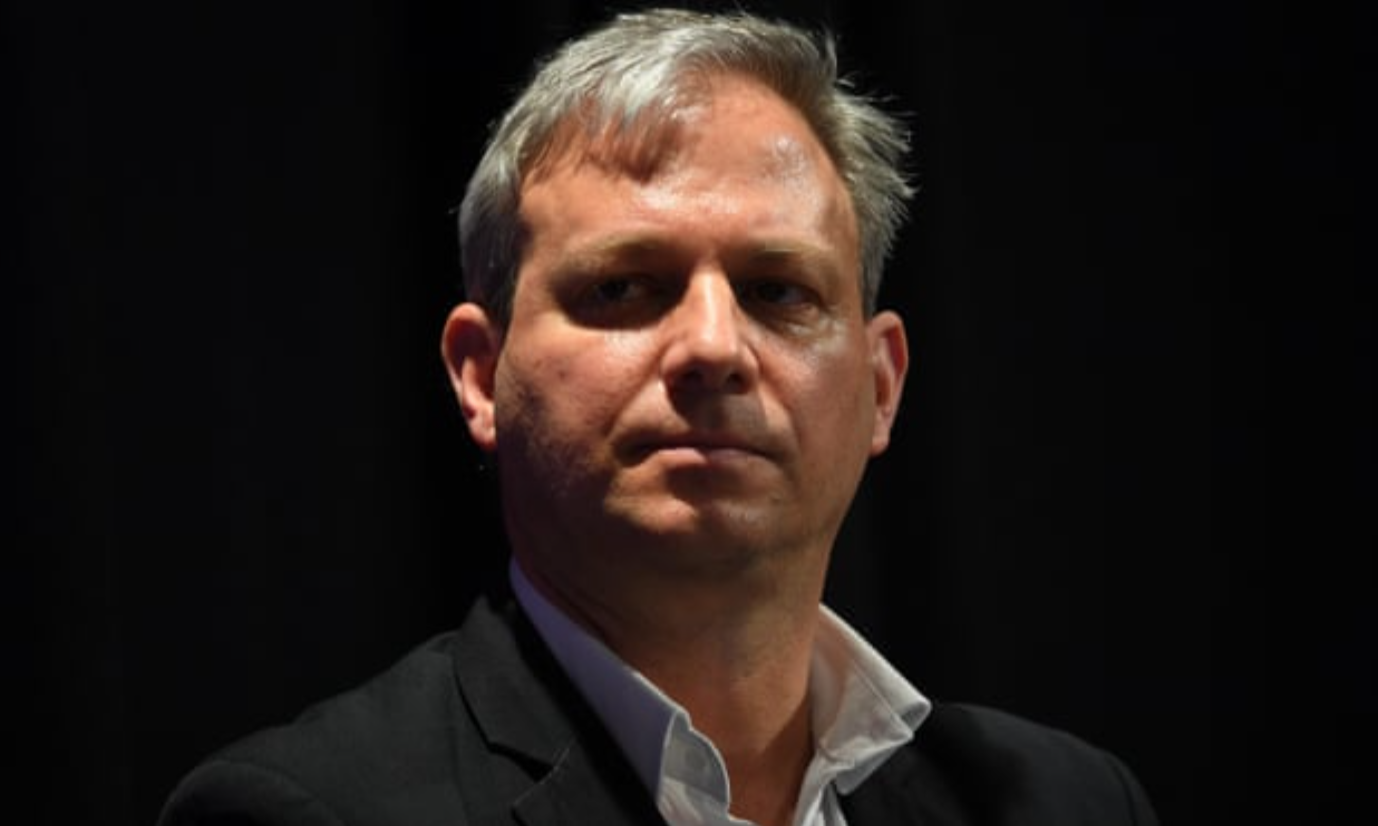 We present the following information to bring better understanding of the very nature and purpose of the Public Health and Wellbeing Act 2008, specifically PART 8--MANAGEMENT AND CONTROL OF INFECTIOUS DISEASES, MICRO‑ORGANISMS AND MEDICAL CONDITIONS, and PART 10--PROTECTION AND ENFORCEMENT PROVISIONS.

When a Bill is presented to Parliament in Victoria it must have an explanatory memorandum and a Human Rights Compatibility Statement. A statement of compatibility must describe the rights raised by the Bill, whether it is compatible with the Charter and any part of the Bill that may be incompatible. Having this requirement makes Ministers and members of Parliament: consider human rights when it is developing new laws.

In the attached document we have exerts from the Hansard Parliamentary debates of the Public Health and Wellbeing Act, specifically the Compatibility Statement, we have specifically focussed on PART 8 & 10 as referenced above. Part 8 is a source of power to impose testing and vaccination on individuals but only on the following belief found in section 113 ~

(b)     if infected with that infectious disease, the person is likely to transmit that disease;

This can only be done according to the following principals.

(a)     the spread of an infectious disease should be prevented or minimised with the minimum restriction on the rights of any person;

(d)     a person who is at risk of contracting, has or suspects he or she may have, an infectious disease is entitled—

(i)     to receive information about the infectious disease and any appropriate available treatment;

(ii)     to have access to any appropriate available treatment.

Below is the Explanatory Memorandum given to members of parliament prior to debates, Clause 198, 199 & 200 are all relevant but we focus on Clause 200 (The provision the CHO directions are created under) specifically which appears to only be a source of power to detain and restrict ones freedom of movement in respect of an emergency area.

If one compares this to the compatibility statement found below the memorandum statement below you can clearly see Part 10 only limits Freedom of Movement, whereas Part 8 clearly is a source of power not only limit Freedom of Movement but also reasonably impose on the right not be be subjected medical treatment without his or her full free and informed consent. This is because the individual has or has been exposed to the infectious disease or likely to contract it.