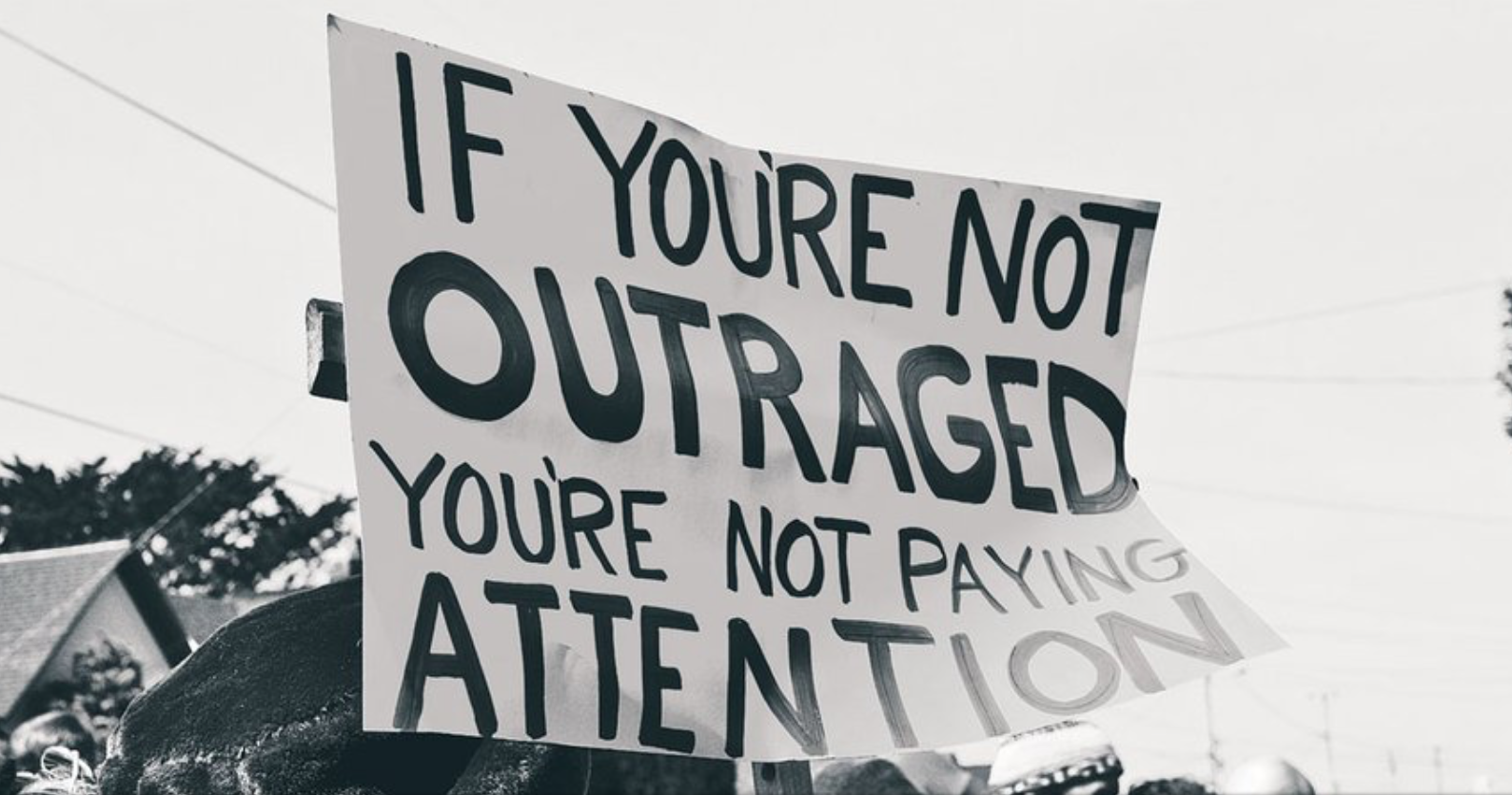 The trial will be heard before the Honourable Justice Richard Niall of the Supreme Court of Victoria from Thursday, July 29 and is estimated to run for three days. The plaintiff (Ms Cotterill) was issued with an infringement under the Stay at Home Directions (Restricted Areas) (No 14). This matter concerns an application by Ms Cotterill that the Stay at Home Directions (Restricted Areas) (No 14) were outside the powers granted under the Public Health and Wellbeing Act 2008 (Vic) on the basis they infringe the implied freedom of political communication in the Australian Constitution.

In 1992 in Australian Capital Television Pty Ltd v Commonwealth the High Court struck down the Political Broadcasts and Political Disclosures Act 1991 (Cth) which restricted political advertising on the electronic media during Federal, State, Territory and local elections. In doing so, it recognised that the Australian Constitution contains an implied freedom to discuss political matters. This freedom was primarily derived from sections 7 and 24 of the Constitution, which respectively provide that the members of the Senate and the House of Representatives 'shall be ... directly chosen by the people'. As federal laws passed under section 51 of the Constitution are passed 'subject to this Constitution', such laws are invalid if they infringe the implied freedom.

The matter is being streamed live from the Supreme Court website for 3 days.