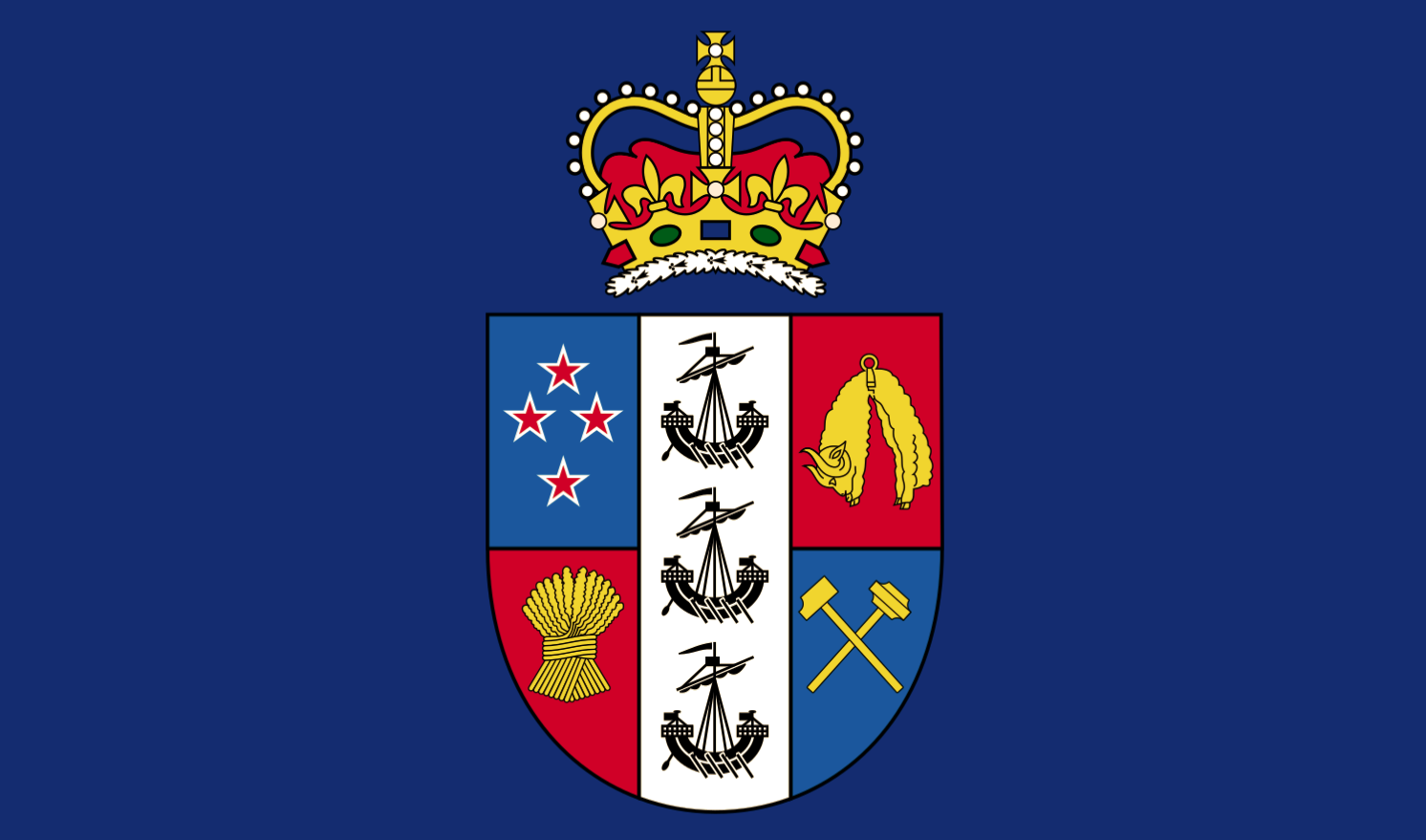 Subscription Information
This paper is in three sections. The first looks at the evolution of the office of Governor-General. Once the tool of imperial government, the Governor-General became one of theprincipal means though which national independence is symbolised. The process again is one primarily of the political executive, with legal changes having generally followed practical orpolitical changes.

The second section looks at the choice of people to fill the office of Governor-General,how this has reflected changing social and political cultures, and how it may have also servedin some respects to direct the further evolution of the office.