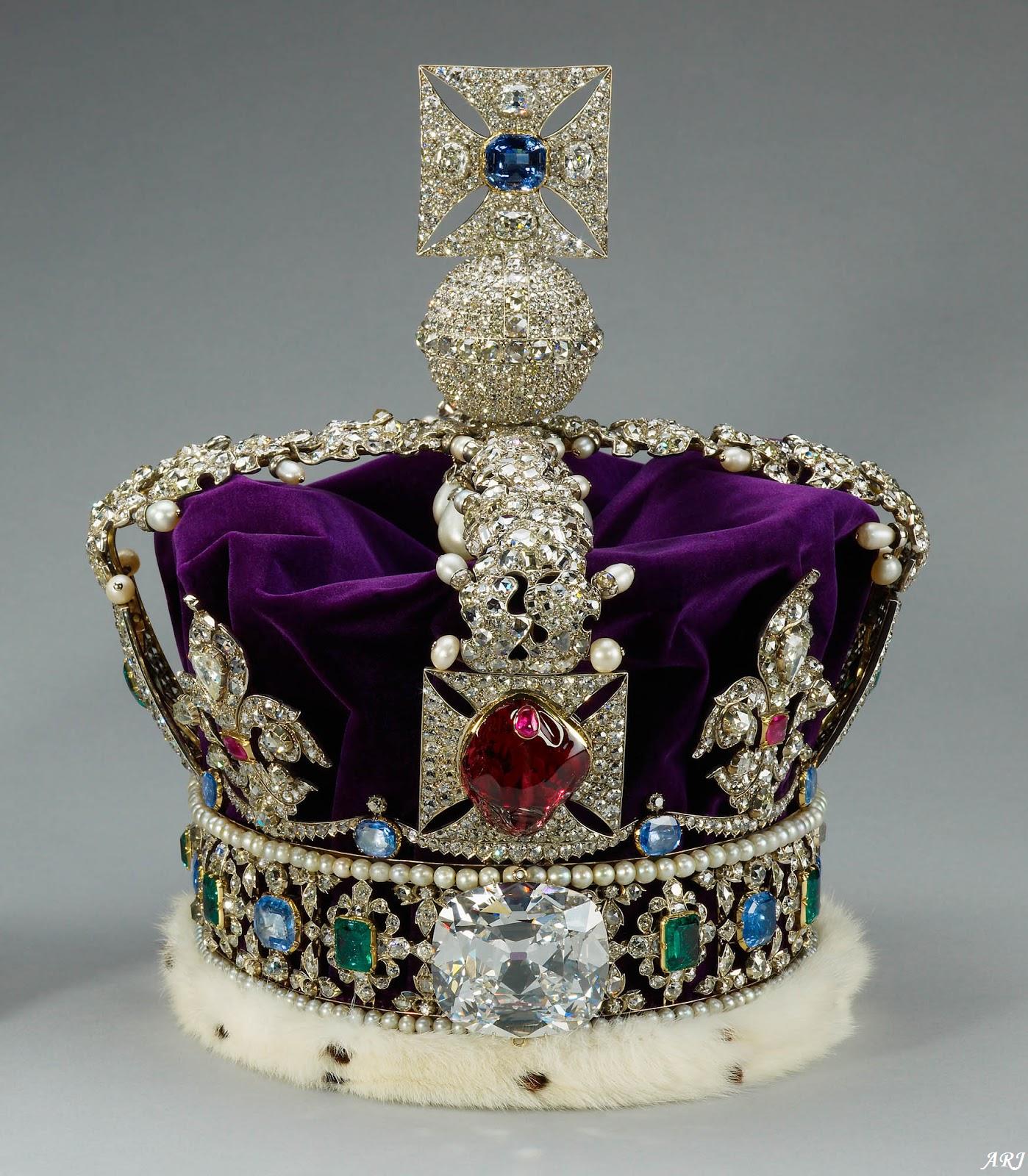 WHAT IS THE CROWN?

Though Australia has not yet thrown off the symbolism of the Crown, its presence in areas of our governmental systems is relatively confined. True it is that the Crown and the monarch feature in the Constitution and that this will remain the case for the immediately foreseeable future, but, despite this apparently strong presence in Australia's constitutive document, their role is now of little practical importance. Australia generally has less to agonise about in connection with the concept of the Crown than is the case in the United Kingdom. Its meaning in Australia is abstract and, though formally bound up with the person of the Queen in a number of ways, the significance of the Crown is found elsewhere. Australia, freed from the propinquity of the person of the sovereign, adopted more egalitarian and republican institutions than the English. As David Malouf has pointed out, the use of the word "Commonwealth" was symbolically important as "an attempt to find a good English word for the Latin res publica".8 Apart from its adoption in four States of the United States, the word "Commonwealth" was used to describe the period of Enflish history when there was no king or queen. Similarly, as pointed out in Sue v Hill, Maitland rejoiced in the use of the word the "Commonwealth" in the federation of Australia.10 This usage may explain why in Australia the concept of the Crown has been less problematic than is the case in the United Kingdom.