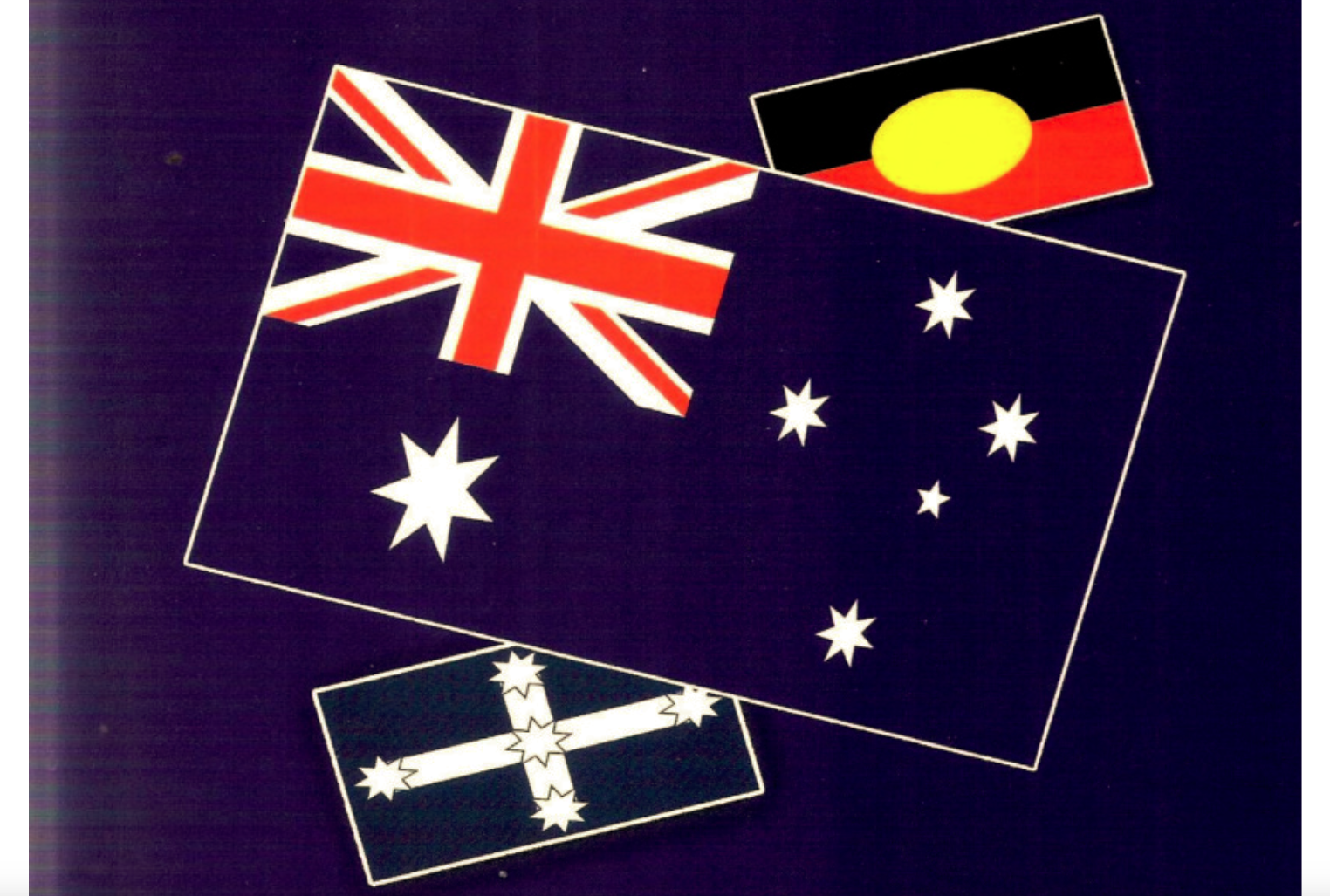 Home »Uncategorized»The AUSTRALIAN CONSTITUTION as it is ACTUALLY WRITTEN

In 1901, Dr. John Quick and a barrister, Robert Garran, wrote their monumental volume, “The Annotated Constitution of the Commonwealth of Australia”. It took them a thousand and eight pages to try and explain the Constitution in relation to the culture and legal concepts of the nineteenth century thinking. That thinking automatically enshrined the Westminster system of government that was developed over the centuries in Britain. The fact that the Westminster system is not mentioned in the Australian Constitution, or referred to in any way, did not present a stumbling block to these two venerable authors. Then as now, the Australian Constitution is purely seen as a legal document, a document written mainly by lawyers, with the intention that it should only be used and interpreted by lawyers.

The original lessons were aimed at teaching high school students about the British Act of 1900 that is still used today as the Australian Constitution, but the book you now have in front of you, has evolved to encompass a much wider audience.

A nation’s Constitution, however, does represent the primary law of the country, and therefore affects and applies to every person, native-born or resident. If we accept this proposition as a fact, then by any logical and rational argument, the people of the nation should be able to read and understand what this “primary law” says, and to find out how it impacts on their lives.

It is a common cliché that “Ignorance of the law is no excuse”, but when it comes to the “primary law” of Australia, it wouldn’t be far wrong to say that ninety eight percent of the population is totally ignorant of what this Constitution actually says. And that would include many in the legal profession. I would even go as far as to say, without much fear of contradiction, every politician currently in the Australian Parliament.