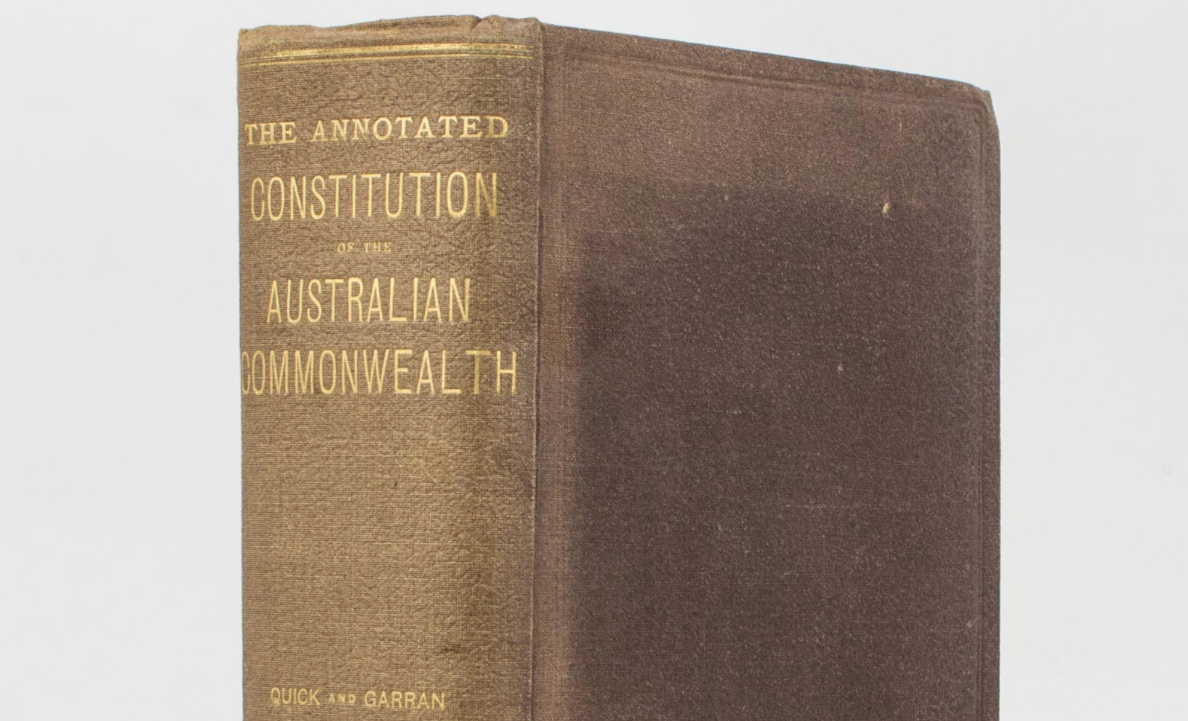 Home »Commonwealth»State Immunity from Commonwealth Legislation: Assessing its Development and the Roles of Sections 106 and 107 of the Commonwealth Constitution

Saving of Power of State Parliaments