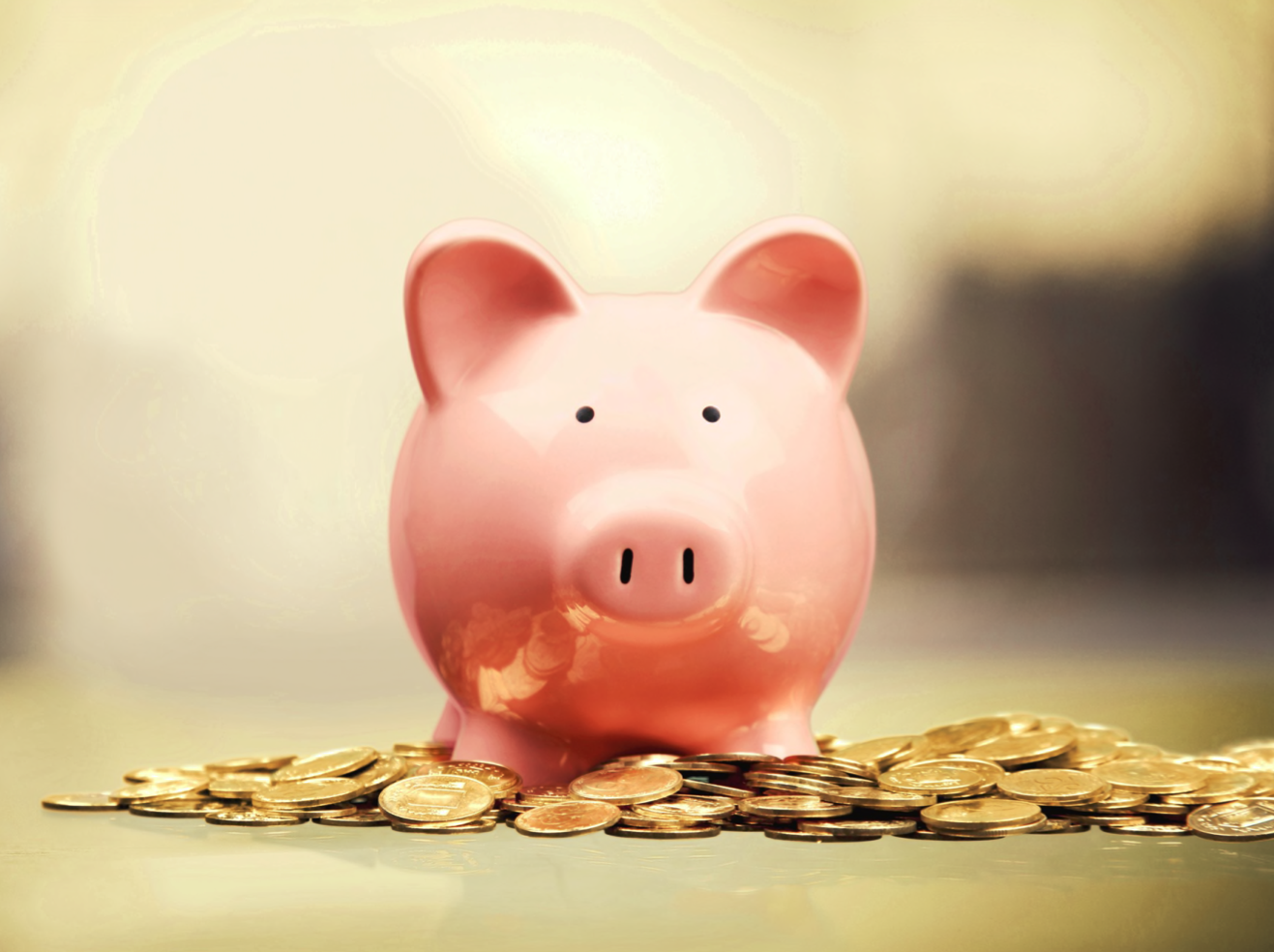 Are you an eligible person? If so you are entitled to concessions of 13% to 17% reduction on things such as utilities and a 50% reduction on council rates. Attached is the government gazette outlining the formula's involved in claiming the concession from page 1836 to 1844.

(1)     The Minister, by Order published in the Government Gazette, may determine concessions in relation to user costs payable under an Act or otherwise by eligible persons or a class or classes of eligible persons.

"eligible beneficiary" means a person who during the relevant period—

"eligible person" means a person who during the relevant period is—

"eligible recipient" means a person who during the relevant period is—

(b)     the holder of a Gold Card, being a card issued to a person who is eligible—

(i)     for treatment under Part V of the Veterans' Entitlement Act 1986 of the Commonwealth; and

(ii)     to receive a pension under section 13(1) of that Act as a totally and permanently incapacitated veteran to whom section 24 of that Act applies;

(f)     any other charges that the Minister declares by Order under section 4(2) to be user costs for the purposes of this Act.