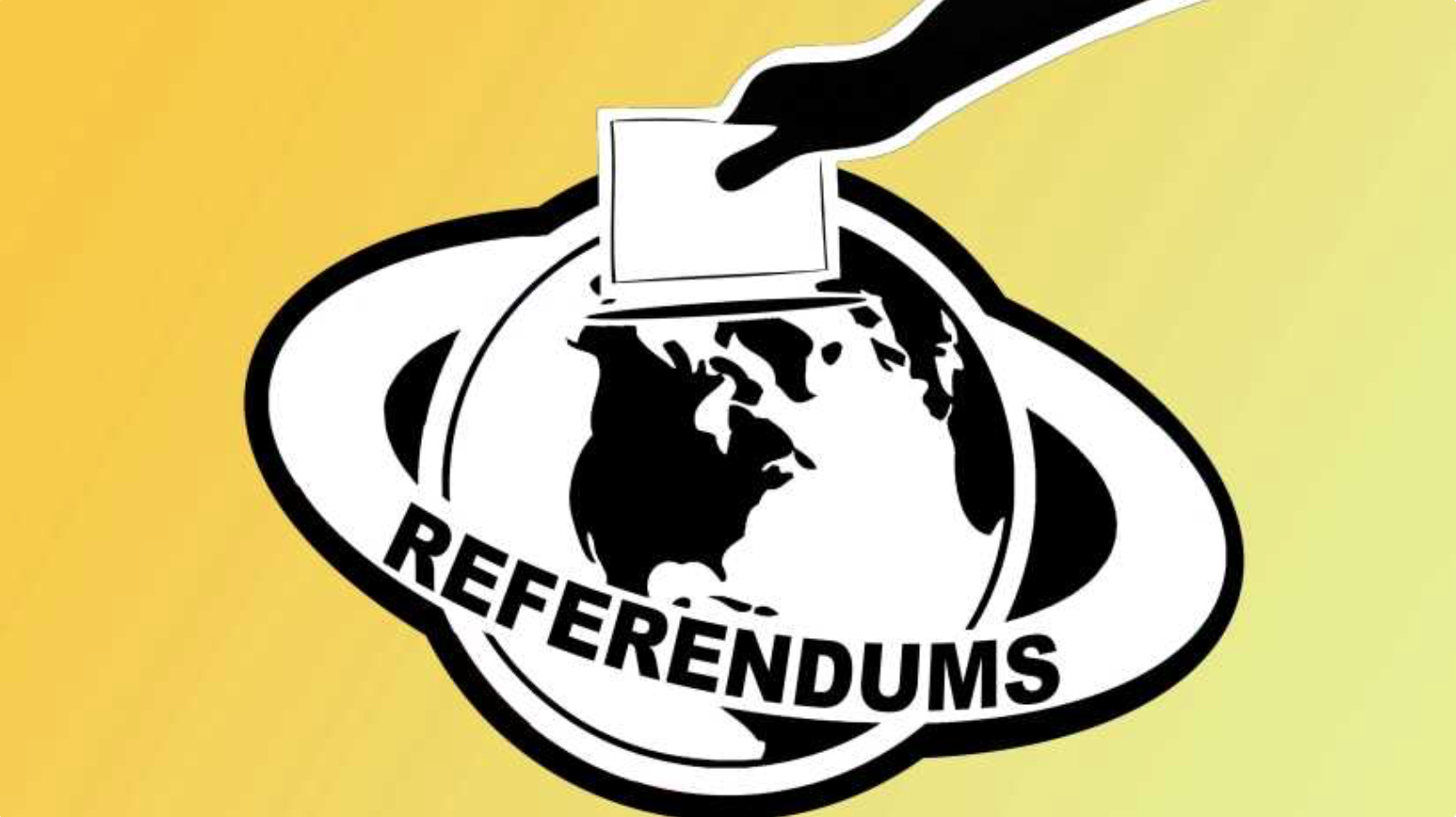 A referendum allows eligible electors to express an opinion on adopting or changing public policy issues or their constitution. In Australia, referenda are initiated by the Commonwealth, State or Territory parliaments.

Like general elections, voting in referenda is compulsory for all enrolled electors.

Australia's first ever referendum was held in South Australia in 1896 and dealt with matters relating to secular and religious education. Following the success of the South Australian referendum the process was then adopted countrywide at both State and Federal level.

The process for enacting a State referendum is as follows: