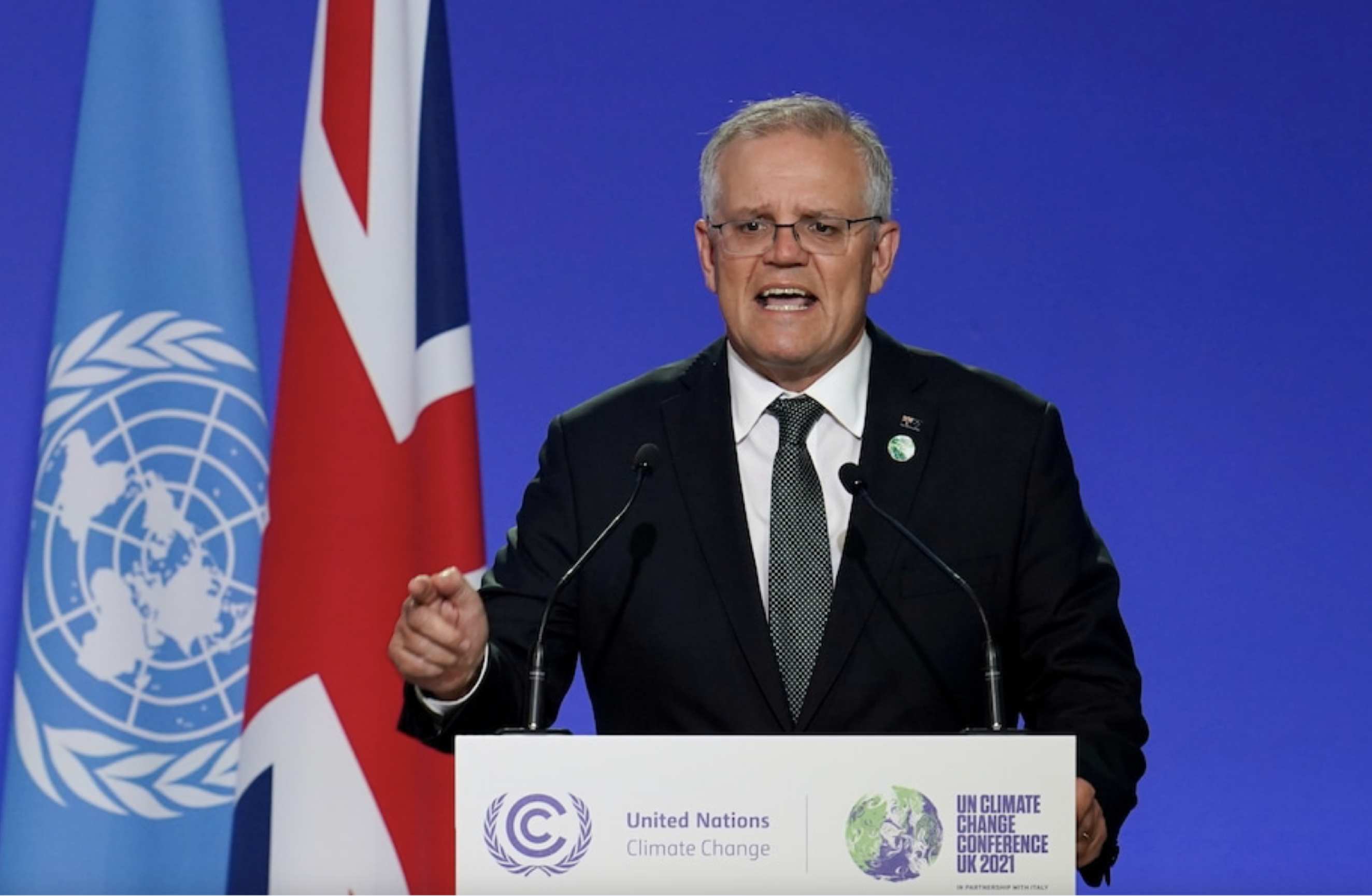 Home »Commonwealth»Scott Morrison says the government had no authority to reject or approve the leasing of the Port of Darwin to a Chinese company. Is that correct?

In October 2015, the Northern Territory government, led by the Country Liberal Party, sold a 99-year lease over land and operations of the Port of Darwin for $506 million to Landbridge Group, the Australian subsidiary of a Shandong-based energy and infrastructure group owned by Chinese billionaire Ye Cheng.

Scott Morrison said the absence of an authority to approve or reject the deal was "the problem that I had to fix, and I fixed it, and we put legislation in place to make sure that we kept a hawk eye on what was going on in that … port".

Most acquisitions or investments in Australia by foreign individuals or entities must be vetted by the Foreign Investment Review Board, which advises the Treasurer if the deal may be ‘contrary to the national interest'. So where does this lead?

Scott Morrison says the government had no authority to reject or approve the leasing of the Port of Darwin to a Chinese company. Is that correct? - ABC News